For sale: Memphis. Little bits and pieces of it

When Jim Strickland was first elected Mayor of Memphis, he said one of his jobs was going to be to sell abandoned property – abandoned city owned property. 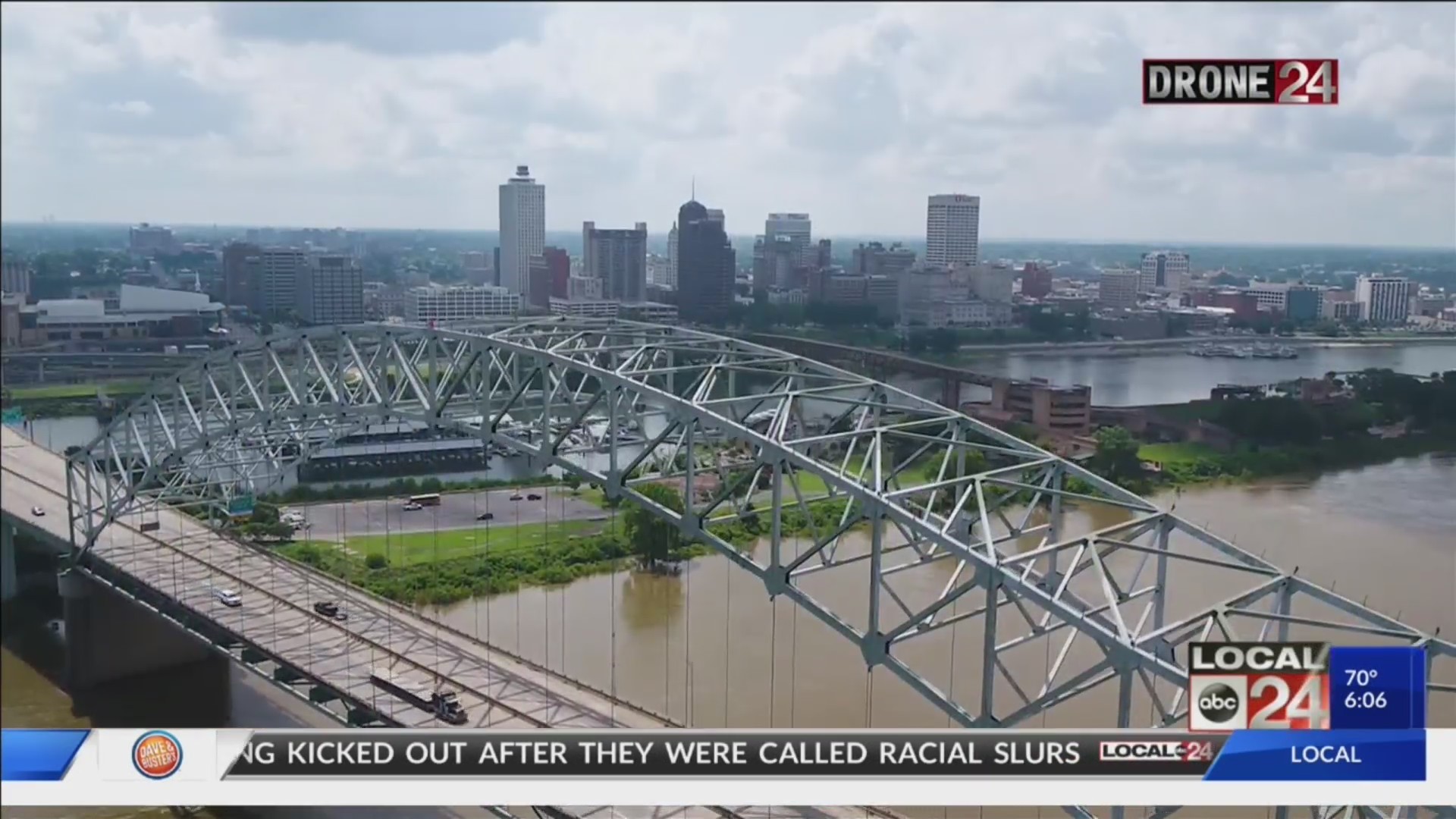 MEMPHIS, Tenn. (localmemphis.com) – When Jim Strickland was first elected Mayor of Memphis, he saidone of his jobs was going to be to sell abandoned property – abandoned cityowned property.

That was his goal.

When Jim Strickland first became mayor, he told officials to sellthis stuff off. 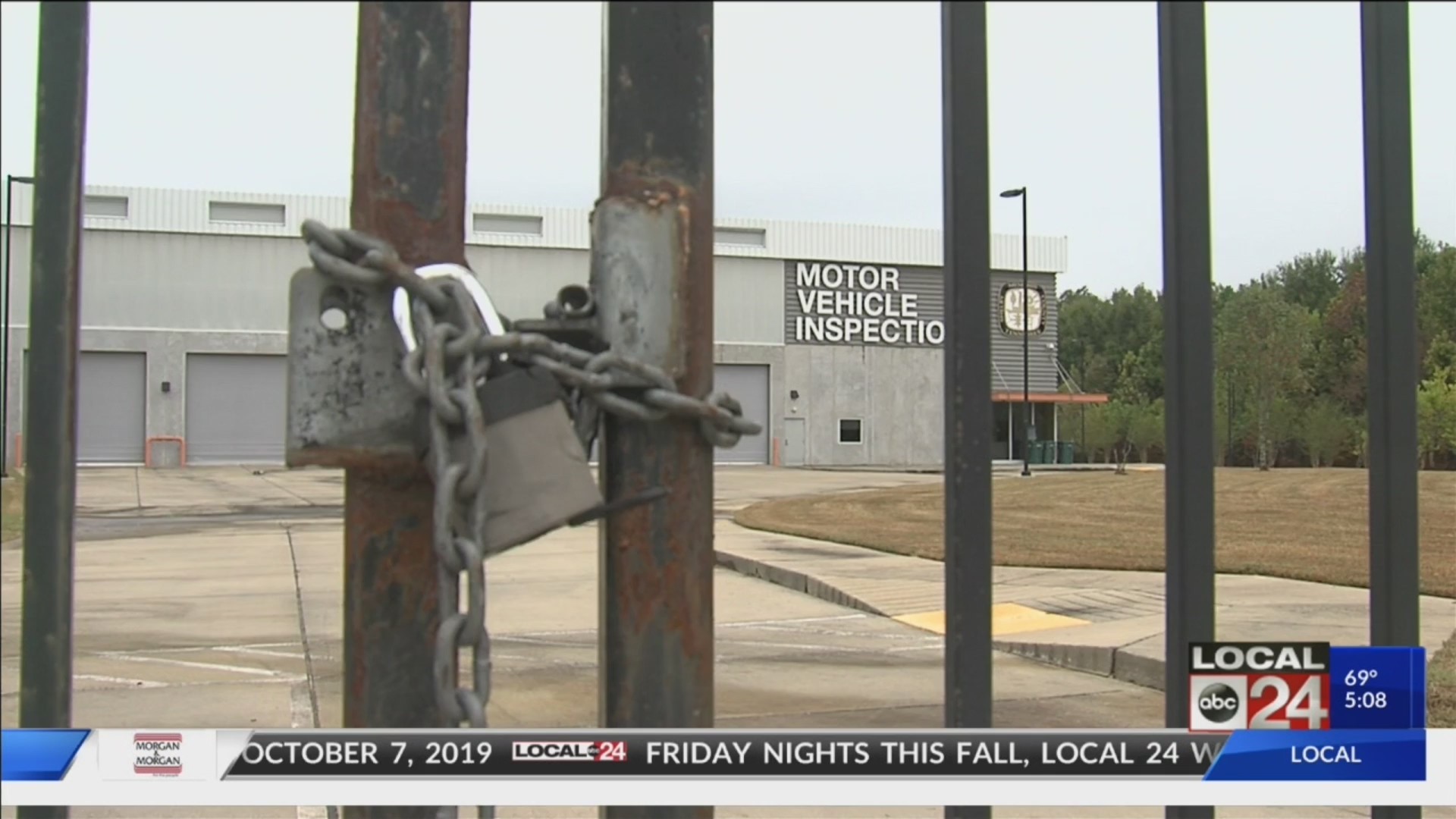 Antonio Adams is Director of the Memphis General ServicesDivision. He says he’s been able to sell stuff.

“I have,” he says. “It was a priority of the Mayorand we’ve been able to execute that priority.”

There are places that have been sold.

Even though the old police station stands as empty today as it’sbeen for almost 50 years, it has been sold. It is back on the tax rolls as thenew owners try to figure out what they’re going to do with it.

The buildings don’t come with warranties, they are purchased asis.

“In the last 4 years,” Adams says, “… we’ve soldabout 50 properties, and the money goes into the general fund.”

Adams couldn’t tell me how much money the city has picked upthrough these sales.

They have kept one inspection station for storing equipment.

The downtown station will be used as part of a planned women’shomeless shelter.

“Right now, we have about 68 properties,” Adams says, “…those are parcels. We have about 15 vacant properties the city used tooccupy.”