A groundbreaking has not been set, but those overseeing the project are already laying groundwork for job training and workforce development. 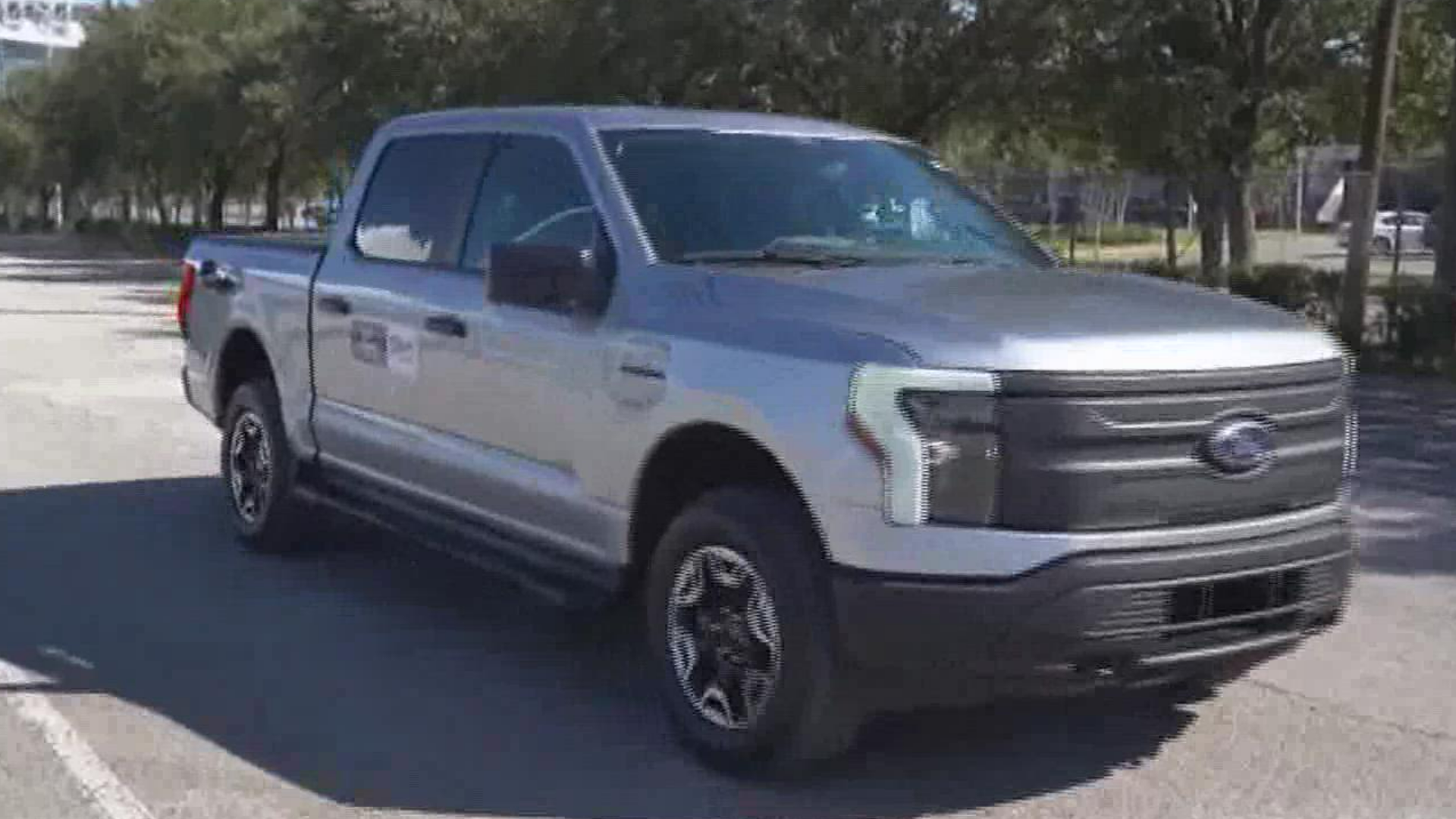 HAYWOOD COUNTY, Tenn. — Only on ABC24 News: We have a clearer idea for a once in a lifetime project in west Tennessee: Ford Motor Company's 'Blue Oval City'.

Workers at the 4,100 acre site in Haywood County, Tennessee will build Ford electric trucks and their batteries. It's expected to create 6,000 direct jobs and thousands more indirect jobs.

Those at Ford are already focused on recruiting and developing top talent and in the state, making sure the training of today matches up with the jobs of tomorrow.

"We think it's generational. We really believe that generations will feel the impact of this," Ford Electric Vehicle Footprint Manufacturing Director Greg Christensen said.

Christensen is overseeing the largest investment in Tennessee history, ahead of Blue Oval City's opening in 2025.

"Getting ready for construction to begin and still planning to deliver everything we promised," Christensen said.

Before the open fields are transformed into and innovative, electric vehicle production hub, Christensen said job training and workforce development is priority number one.

"We are focused on building the skillsets, the right people, understanding, we want to have a highly trained workforce, a highly diverse workforce," Christensen added.

That diverse force will include a diverse range of jobs at Blue Oval City, including assembly line operators, engineers and technicians.

Christensen said the filling of those positions will be done in phases the next two and a half years.

"We see all of those individuals being hired and accelerated up over time as we go from a prototype phase into a launch and then ultimately a mass production," Christensen said. "I mean, we are going to be pulling people I believe from across the state of Tennessee and in neighboring states to help us."

It's also estimated 30,000 temporary construction jobs will be needed. A recent study by the Environmental Defense Fund calculated for every one job building electric Ford trucks, 13 to 14 indirect jobs are also created.

RELATED: Blue Oval City | What jobs may be available, and what they could pay