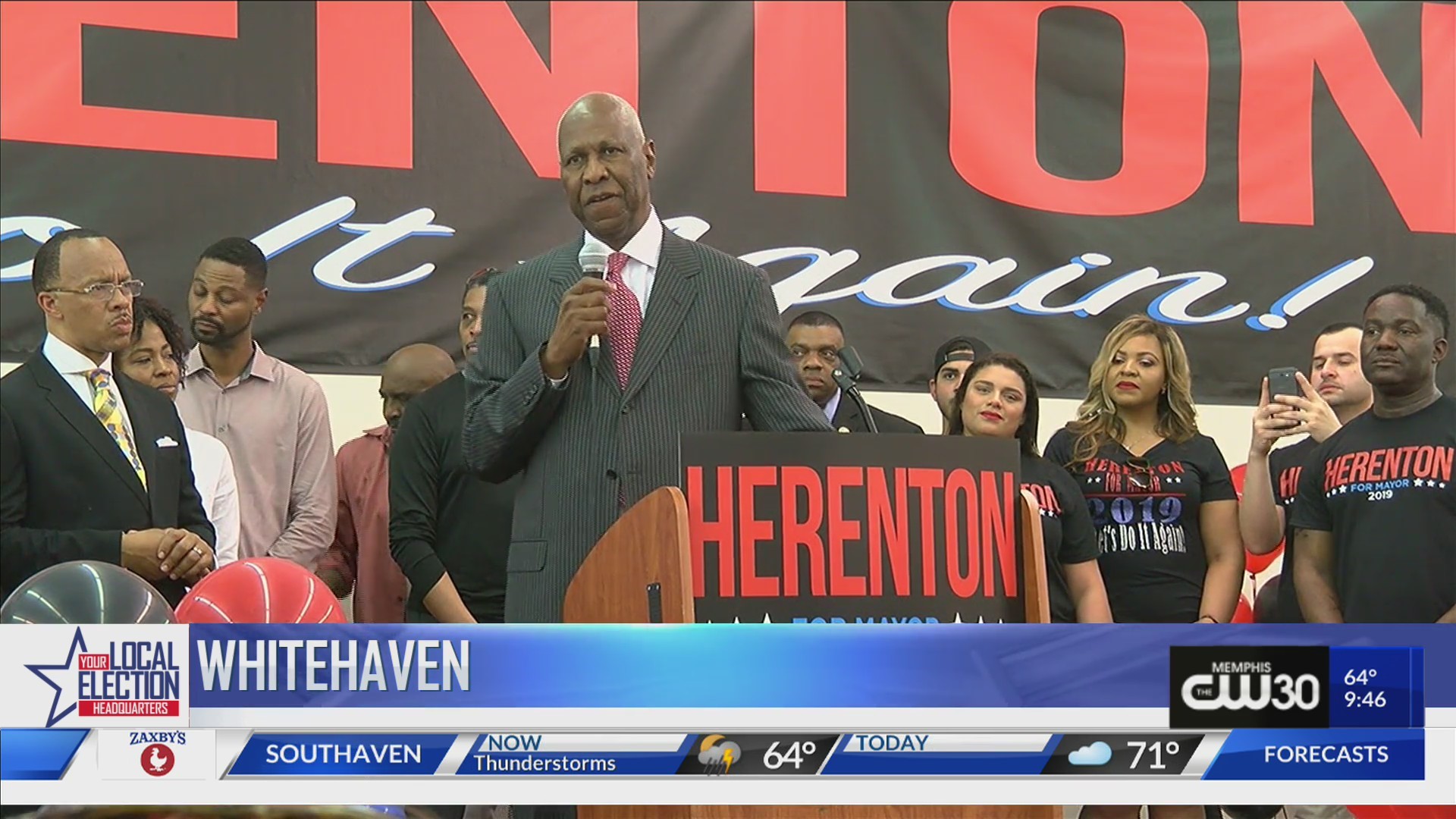 The former teacher, principal and Memphis City Schools superintendent is seeking re-election after previously serving as the city’s mayor for eighteen years.

Dr. Herenton calls himself the best candidate in the upcoming mayoral race.

“We’re going to continue great works because the end of the day we’re going back to City Hall,” said Herenton.

For him, going back to City Hall means completing unfinished business.

For the first time in his public service career, the Memphis Police Association is endorsing him.

association to the hardworking men of the police department,” commented Mike Williams, the president of the Memphis Police Association. “Dr. Herenton, when he was in office, he never took anything from the police, he never lied to us.”

Herenton says he also wants to put more focus on supporting our youth.

“I want to be a part of the old establishment that prepares the next generation of leaders,” said the LeMoyne-Owen College and University of Memphis graduate.

If elected, Herenton would be 83-years-old by the end of his term. However, he says age is just a number.

“I’m in good shape I’m lean, I’m mean I used to me a fighter,” said Herenton.

Supporter and longtime Memphis attorney Ricky Wilkins believes the former mayor will be a fighter for the city.

“This mayor is going to make sure that’s there’s a place and a seat at the table for those who are left out and locked out,” said Wilkins.

The former educator’s campaign this year calls for the expertise of the “old establishment” fostering the energy of youthful talent in the city. Something Herenton admits he did not accomplish in his former days as major.

“I travel the depths and the breadth of this city and I can tell you there’s a thirst for the type of leadership that I’m capable of giving and you’re going to see that,” said Herenton.

The 2019 mayoral election is set for October 3rd. You can learn more about voting registration here. https://www.shelbyvote.com/register-vote