The charge stems from an incident on I-40 last December. 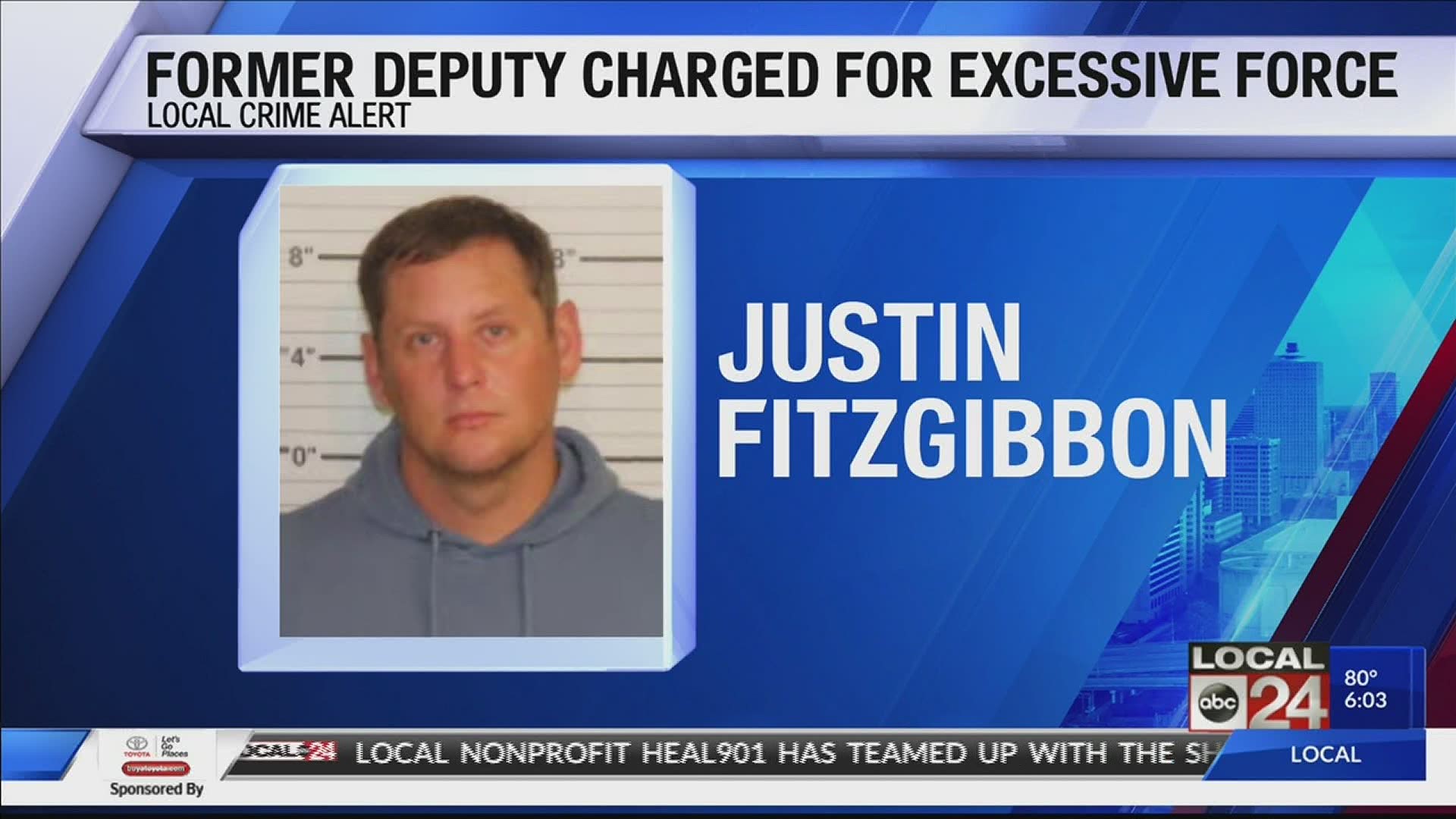 SHELBY COUNTY, Tenn. — A former Shelby County Sheriff’s Office deputy has been indicted on criminal charges stemming from an encounter with a passenger in a vehicle he stopped for speeding last December.

A grand jury this week indicted Justin Fitzgibbon, 39, of Arlington on counts of official oppression, a felony, and misdemeanor assault in the case. He left the sheriff’s department for other employment earlier this year.

The incident occurred around 2:20 p.m. on Dec. 31, 2019, when Fitzgibbon pulled over the driver of a vehicle for allegedly driving 100 mph in a 65-mph zone on eastbound Interstate 40 near Sycamore View Road.

Fitzgibbon said he ordered passenger Marvin Moore, 25, to exit the vehicle, but that Moore then ignored commands to place his hands behind his back. He said Moore pulled away and resisted, and that he had to use force to control the suspect and detain him.

Video from the deputy’s body-worn camera did not support his allegation that Moore had assaulted him.

Moore was charged with misdemeanor assault, but those charges were dismissed in court. He filed a complaint with the sheriff’s department alleging excessive force was used by the deputy.