Several small businesses trying to get started will soon be awarded that chance in Frayser & Whitehaven. 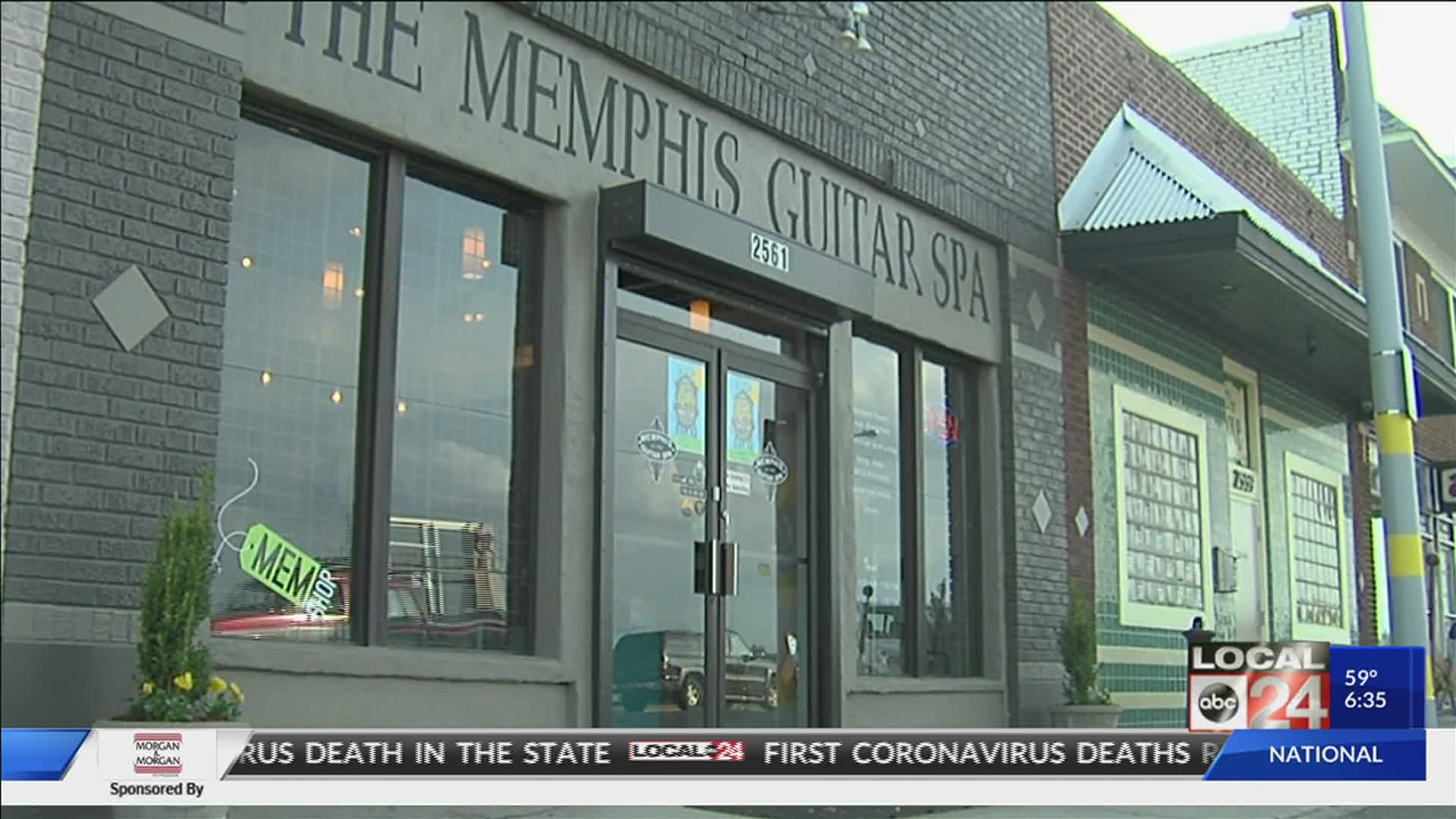 MEMPHIS, Tenn. — Pop-up stores known as “MEMShops” will soon be coming to the Whitehaven and Frayser communities.

The pop-up shops assisted by the non-profit Communities Unlimited help small businesses get started while trying to boost neighborhoods.

For the first time since 2015, Communities Unlimited is selecting new businesses for the MEMShops program, this time for Whitehaven and Frayser.

They plan to put three small businesses in Whitehaven and seven in Frayser.

Director of Entrepreneurship at Communities Unlimited, Cynthia Norwood Terry, said Whitehaven and Frayser were chosen based on recommendations of the Memphis 3.0 plan.

Back in 2013, MEMShops put six small businesses on Broad Ave. in Binghampton, an area that recently was revitalized. MEMShops have also previously been in places in Crosstown, on Overton Square and South Main.

A few examples of the successful businesses helped by MEMShops is Memphis Guitar Spa, Makeda’s Cookies, Five in One Social Club.

"This to me is really a comprehensive model for starting a new business or for relocating of an existing business or moving from home-based into your own space because we help them through every stage of launch,” Norwood Terry said.

They hope to duplicate the success of those areas in Whitehaven and Frayser.

Businesses selected to be MEMShops will receive assistance, a stipend and help with securing funding at better rates, Norwood Terry said.

“To us, it's also a success if we can help you minimize the risk of testing a business idea and if you determine it's not something you want to do or its not something that met your expectations that you had before utilizing all of your savings into that business,” she said.

The locations of the businesses have not yet been announced nor have they all been chosen yet. Norwood Terry said they’re currently working with two businesses for Whitehaven and anticipate finalizing the leases by the end of the month.

MEMShops is accepting applications for the Frayser businesses until March 13th here.

They anticipate announcing the first four Frayser businesses this summer and the final three in 2021.