Rodeo clown Lecile Harris drew one final crowd to honor his life in Collierville, on Sunday. When he died February 12 at age 83, he was still on the road perfor... 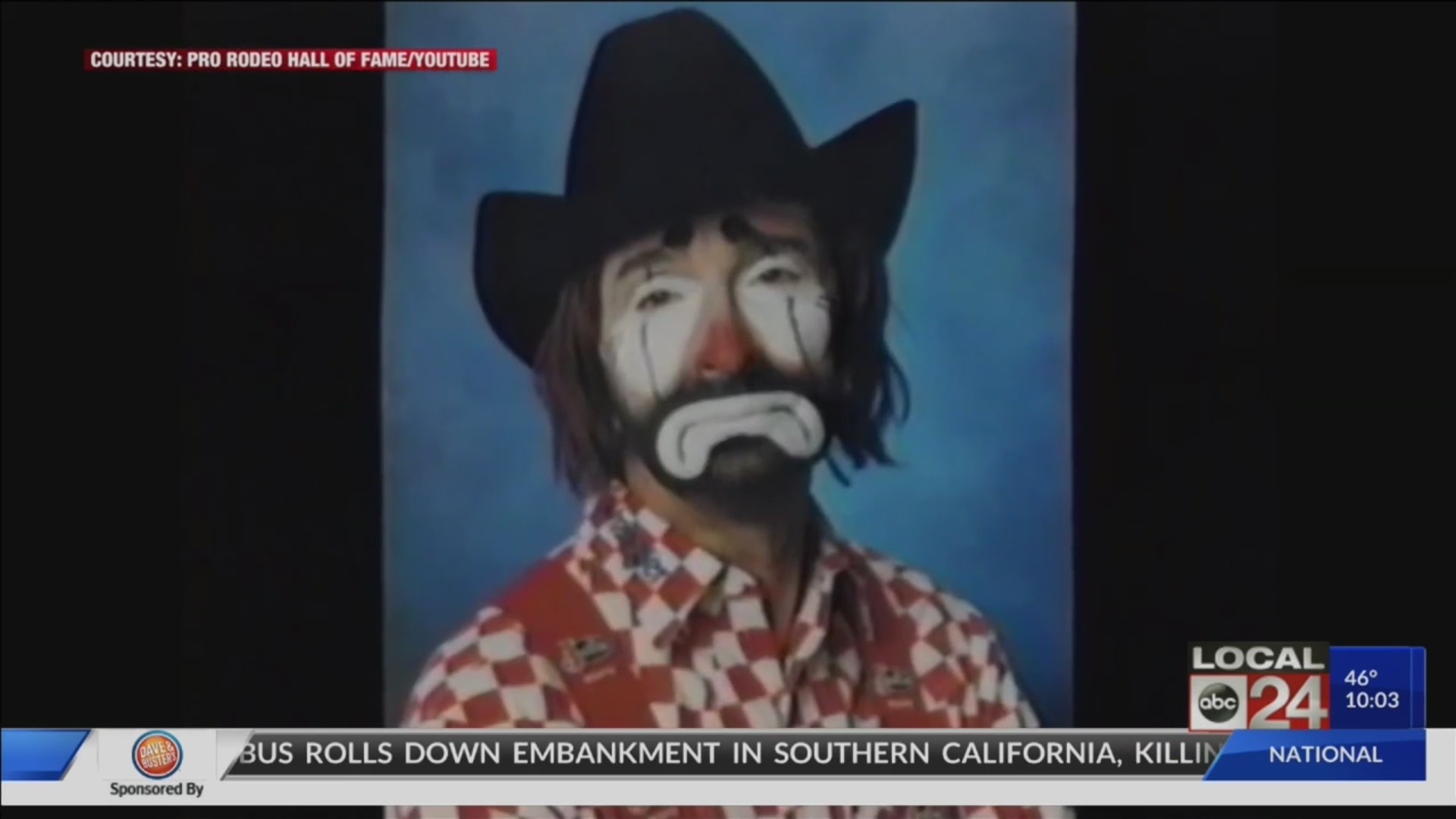 COLLIERVILLE, Tenn. (localmemphis.com) – Rodeo clown Lecile Harris drew one final crowd to honor his life in Collierville, on Sunday. When he died February 12 at age 83, he was still on the road performing and sharing his unique talent.

Andy Stewart, rodeo announcer and long-time friend of Harris, led the service for Harris at Collierville High School. Stewart had admired Harris since he was a kid and dreamed of one day being in the arena with him. Harris had a way only he knew of drawing in crowds.

“He would start a joke and he would stop and you would automatically begin to laugh from that pregnant pause because you knew what was coming next but yet you still laugh,” Stewart said.

One of Harris’ favorite sayings was “this ain’t my first rodeo.” The second Harris stepped foot in any arena he knew what he had to do.

“The greatest advice he ever gave me he said, ‘Son, timing is not everything, it’s the only thing,’” Stewart said.

There isn’t another character in rodeo like Harris. He was a Pro Rodeo Hall of Fame member but a genuinely funny and authentic rodeo clown.

“He was a unique one-of-a-kind, and that’s something with days gone by that we lost a legend,” Stewart said.

Bill Bentley, Harris’ friend of more than 50 years, said if Harris wasn’t the best then he came very close. He set a standard in the industry and left a lasting impact on rodeo.

“He’s a legend,” Bentley said. “Probably irreplaceable. There’s really no one around that can really touch Lecile.”