“The video games have kept the kids inside, and kept them from spreading the disease if they did have it."

HARTFORD, Conn — It’s a scene in homes across Connecticut; kids and adults with video game controllers in hand are fighting off boredom with no place to go.

Newington 9th grader Christian Yzaguirre is all about video games. “Some of the games we play are rocket league, GTA, rainbow six siege, Minecraft,” said Yzaguirre.

These teens are like millions of others who are stuck at home, forced to be socially distant and away from friends while their parents running out of options to keep them entertained.

“It really just gives you something to do when you are done with school work and stuff and it is just an interesting way to interact with other people and have fun together virtually,” said Yzaguirre. 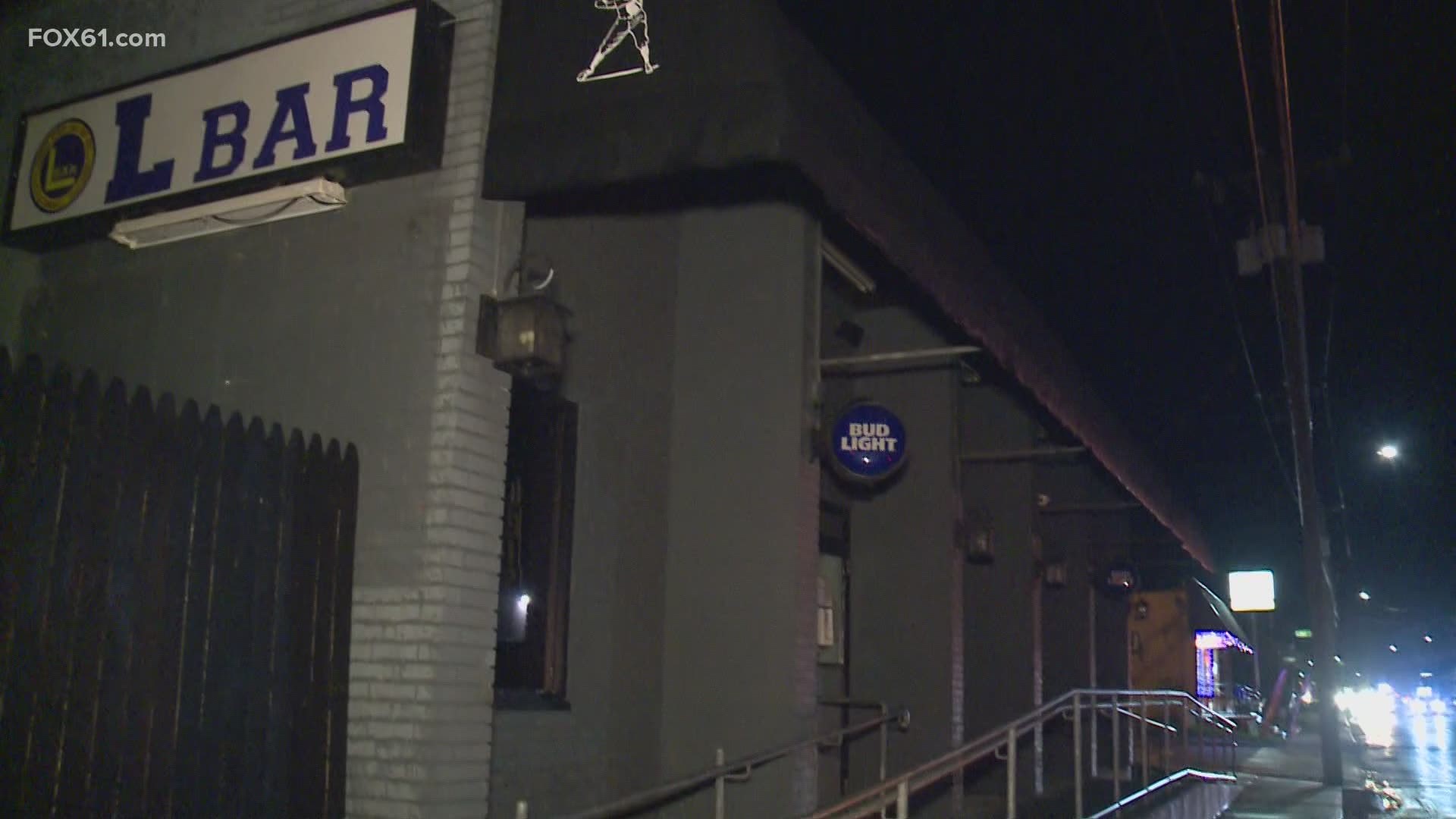 Swart also suspects that gaming has helped contain the spread of the Coronavirus. “The video games have kept the kids inside, and kept them from spreading the disease if they did have it,” he said.

It’s not just kids who are turning to their electronics with the pandemic reaching record numbers as social lives come to a halt. “We went into lockdown and I kind of went back into the basics,” says financial operations manager, Peter Kemos of Willimantic.

FOX61 met Peter Kemos shopping at Retro Games Plus in Newington. He says bars and nightlife are out of the question so he’s gone online to game with friends. “My buddies, they are all around the country, can’t see them, or even people who are closer, I can’t see them so we started playing online games, a little bit more,” said Kemos.

Salvatore Motta hosts the video game podcast “The Turbo Duo” from his home in Coventry. “Video games have been around for 40+ years and they are something a lot of us are able to connect with,” said Motta.

The Entertainment Software Association estimates there are 214 million gamers across the country and they’re paying up. The research firm NPD tracks the industry.

It says video game spending in the US hit a record $11.2 billion dollars between July and September. That’s up 24% from the same time last year.

“In a time where there is a lot of chaos there is a place where people can go that they find familiar that they can go back to and really enjoy and feel a sense of normalcy in their life,” said Motta.

Motta says he is often gaming on his own, “My generation is an older generation that tends to like to play more focused experiences where a new generation of gamer likes to play online and play with their friends and connect that way.”

With the recent release of the PlayStation 5 and Xbox series consoles the NPD researchers expect we are in for a record 4th quarter in sales as well. 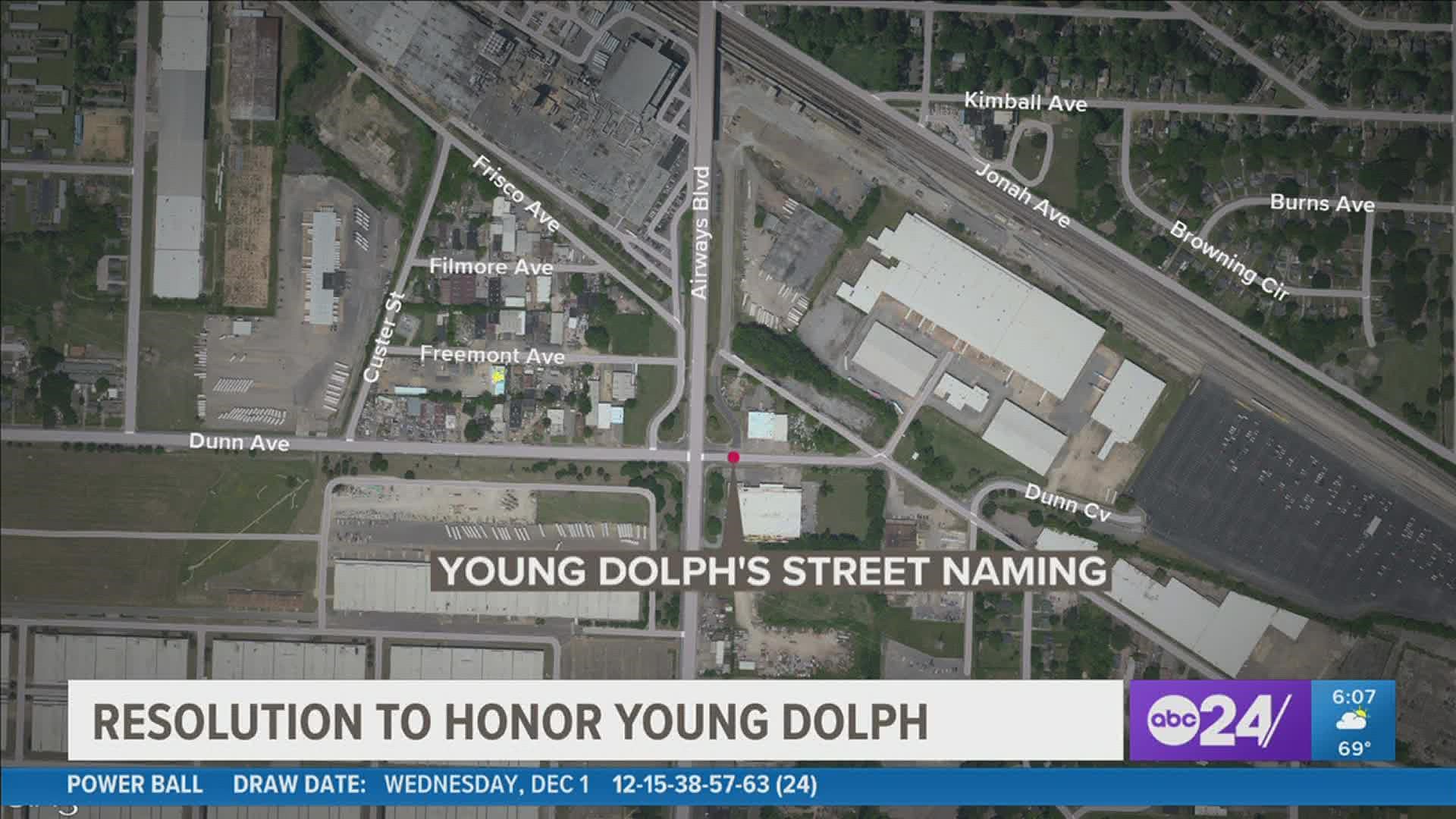