Garbage collection in Memphis: A game of chicken between the mayor and city council

Local 24 News political analyst and commentator Otis Sanford shares his point of view on the battle over trash collection in Memphis. 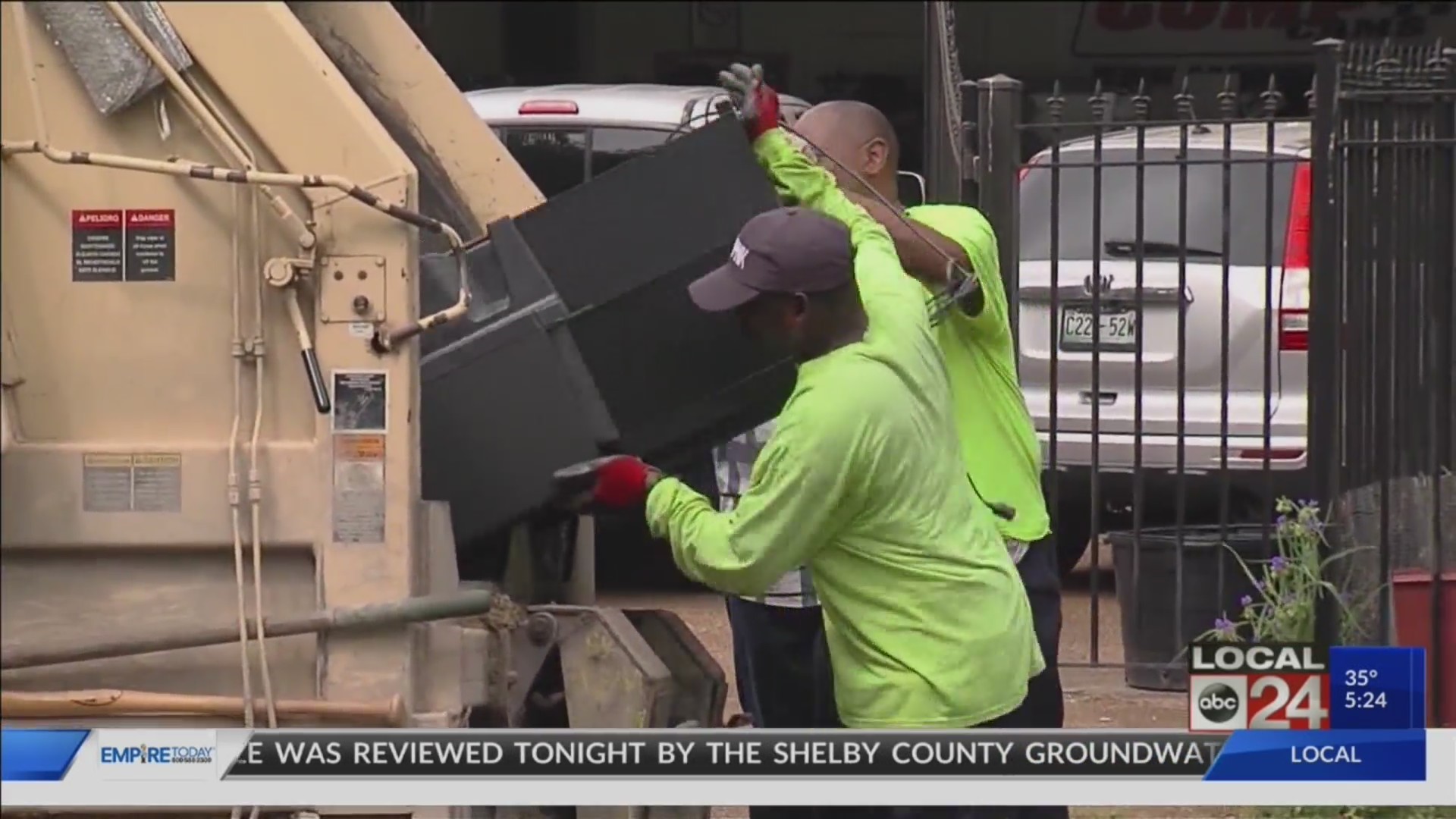 MEMPHIS, Tenn. (localmemphis.com) – Local 24 News political analyst and commentator Otis Sanfordshares his point of view on the battle over trash collection in Memphis.

It appears that we are witnessing a game of chickenbetween Memphis mayor Jim Strickland and the city council over a rate increasefor city trash collection. And the question is – who will blink and swervefirst?

My guess is it will be the council, which will holdits final meeting of the year next week. I believe council members – even thosewho are leaving office at year’s end – are unwilling to call Strickland’s bluffon the threat to lay off more than 200 city sanitation workers.

This is all happening because the Stricklandadministration significantly improved trash collection earlier this year, usingabout $15 million dollars from the city’s general fund. But the improvedservice cannot be sustained without an estimated 30% rate increase. The councilfailed to approve the rate hike last week, but there is a January 6thdeadline. And the council will almost certainly revisit the issue at itsDecember 17th meeting.

It must be noted that Strickland expanded trashcollection while he was seeking reelection. And the council, also for politicalreasons, did not put a rate increase in this year’s budget. But now the bill iscoming due. And I don’t believe council members or Strickland have the stomachto layoff that many sanitation workers particularly with this city’s history ofmistreating those workers.

So, we’ll keeping watching as this game of chickencontinues. And that’s my point of view.