This year's Memphis in May is celebrating the city's two hundredth anniversary. 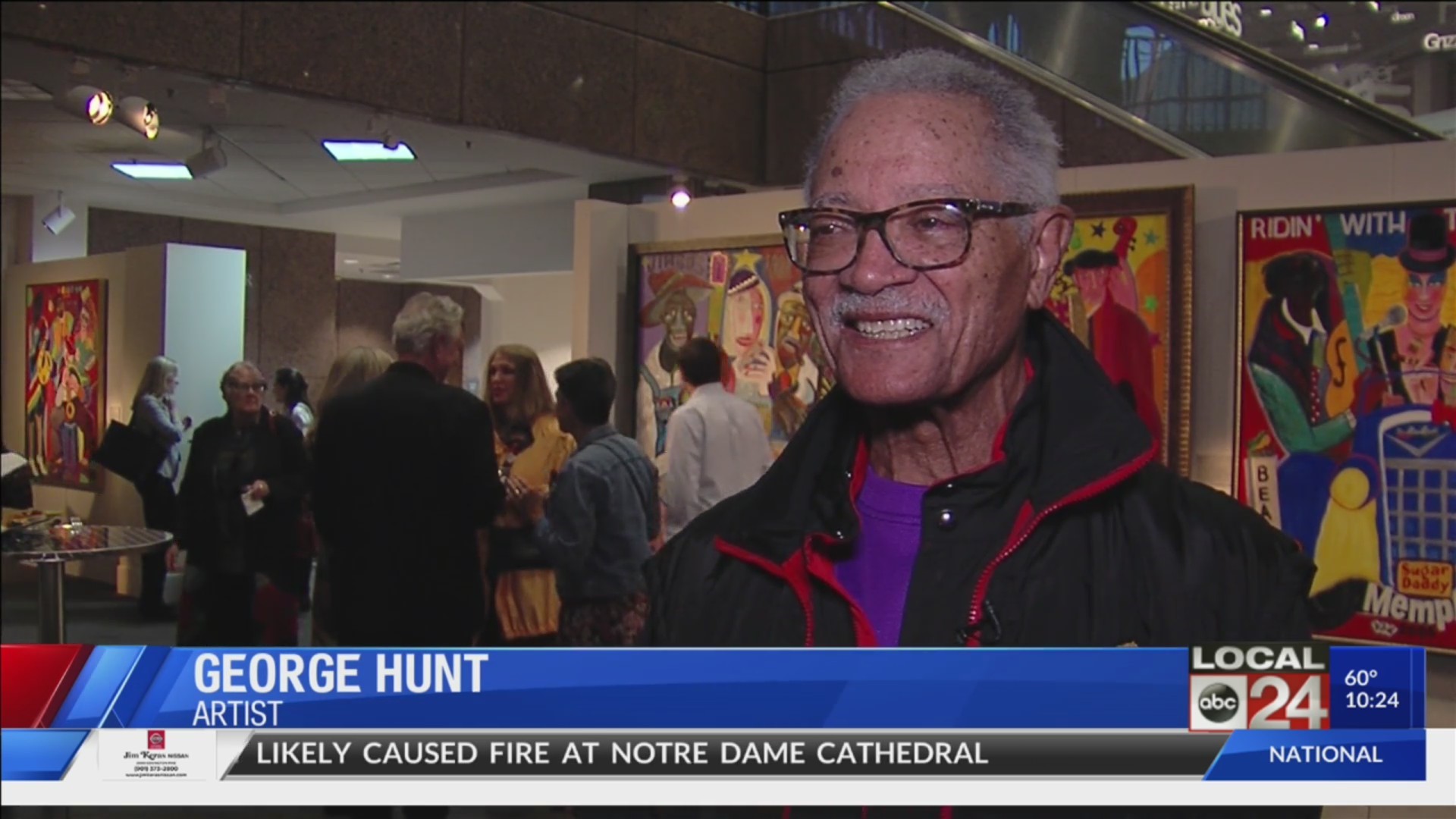 MEMPHIS, Tenn. (localmemphis.com) — This year’s Memphis In May is celebrating the city’s two hundredth anniversary.

It kicks off with the Beale Street Music Festival May 3-5. The bands may change, but the man behind the festival poster has remained the same for more than two decades.

Twenty original works of art by George Hunt commissioned by the Beale Street Music Festival are now on display at the Pink Palace Museum.

We asked Hunt what he thought about the exhibit.

“Makes me think that I did a lot of work over the last 26 years and all my days didn’t go in vain. I did something that somebody might remember,” said Hunt.

Local 24 is a proud supporting partner of Memphis in May’s final event. Join us on Saturday, May 25 for a live two-hour prime time special, “Celebrate Memphis” in association with Memphis In May.