Germantown doctor among those killed in boat fire in California 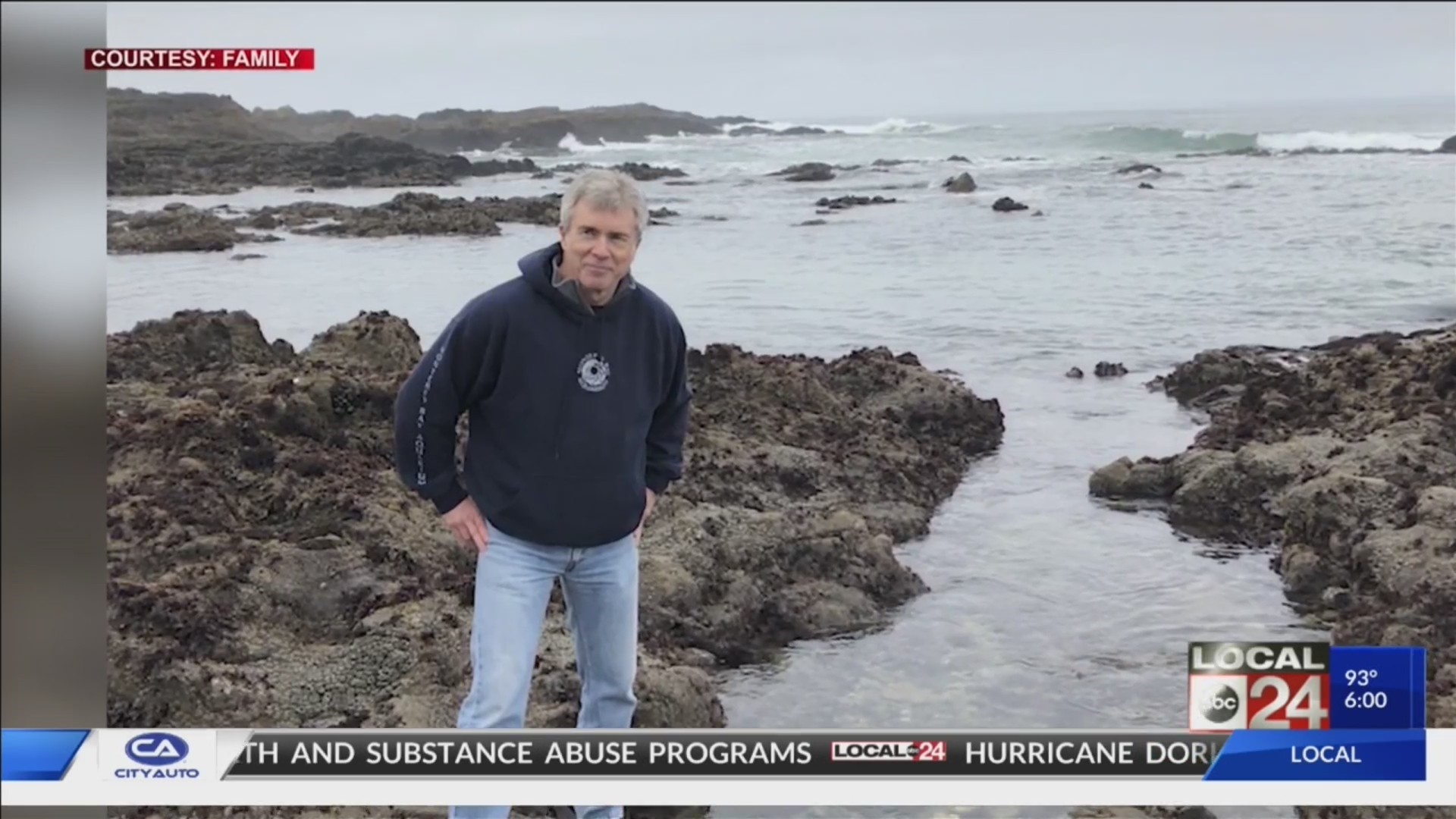 MEMPHIS, Tenn. (localmemphis.com) – Late Friday afternoon, Local 24 News learned a Mid-South doctor wholives in Germantown is among the nearly three dozen dead in a Labor Day boatfire off the coast of California.

Authorities Friday identified 62-year-old Dr. Ted Strom as one of those victims.

The national tragedy nearly 1700 miles from Memphis is being felt across Shelby County – from the Germantown community where Dr. Strom lived, to the Memphis VA Medical Center, where he served and treated veterans the last decade.

The announcement of Dr. Strom’s death was made Friday in a news conference in California by Santa Barbara County Sheriff Bill Brown, who confirmed Strom was one of 34 people killed in that Labor Day boat fire. It ignited before dawn Monday near Santa Cruz Island on a boat with scuba divers on a three-day excursion. 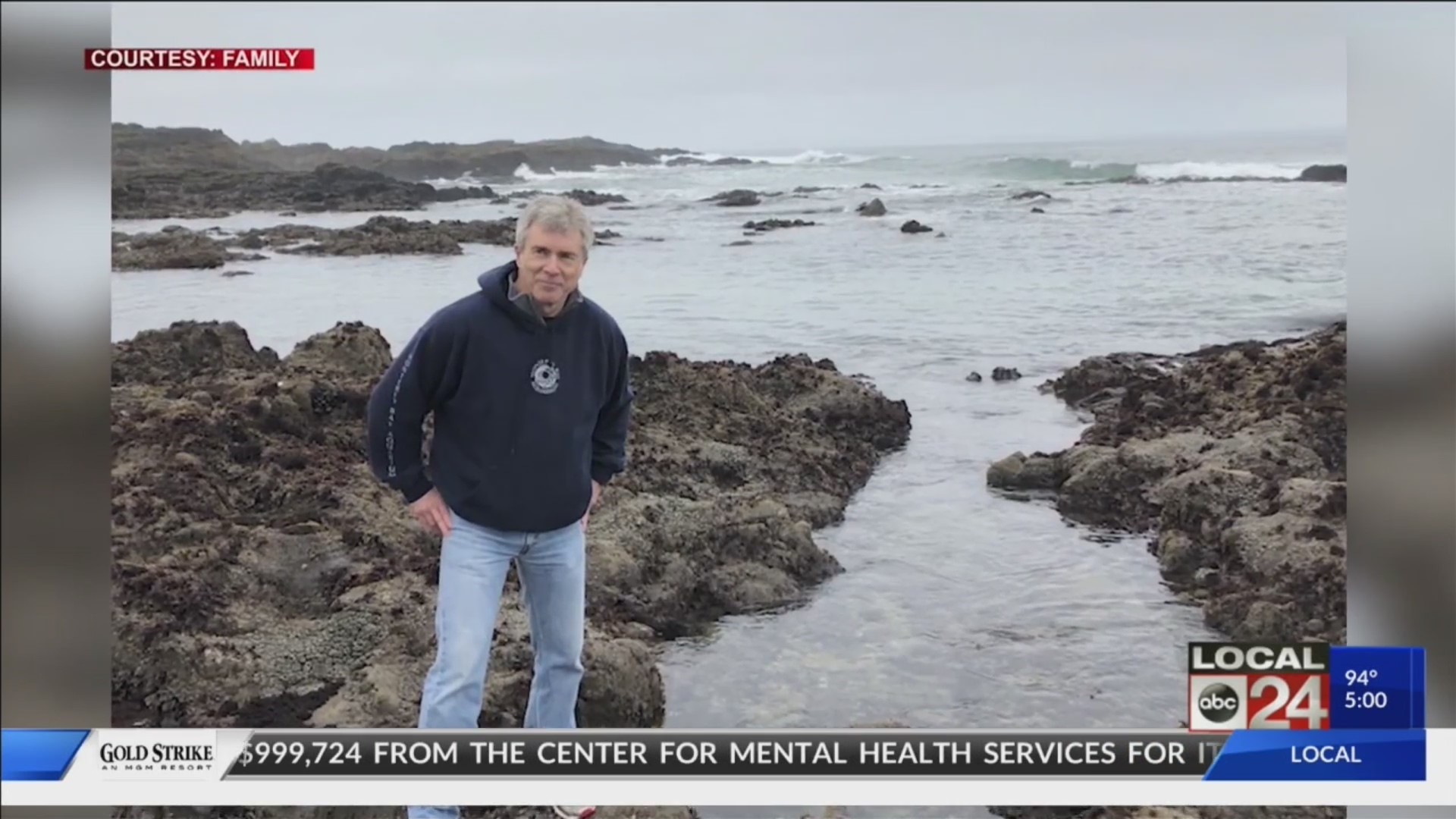 Multiple investigations are underway to find out what caused thefire.

Local 24 News learned Dr. Strom worked at the Memphis VA Medical Center since 2009 , and records show he also served as an associate professor at the University of Tennessee Health Science Center.

“The leadership and staff of the Memphis Veterans Affairs Medical Center are deeply saddened by the loss of Dr. Ted Strom. His exceptional service to Veterans as a staff physician is a testament to the type person that he was. Our thoughts and prayers remain with his family during this time. He will certainly be missed. “

“On behalf of the Strom family, we wanted to share that Dr. Ted Strom died this past weekend in the boat fire during a scuba diving exhibition off the coast of Southern California. The Strom family wants everyone to know that he passed in a place he cherished while doing something he loved. During this very difficult time, the family requests complete privacy. “

Authorities inCalifornia said Friday preliminary indications are the 34 victims in that boatfire died from smoke inhalation, not burns they sustained later.

Funeral servicesfor Dr. Strom have not yet been set.