Get ready for more of the same from TN lawmakers, says Otis Sanford 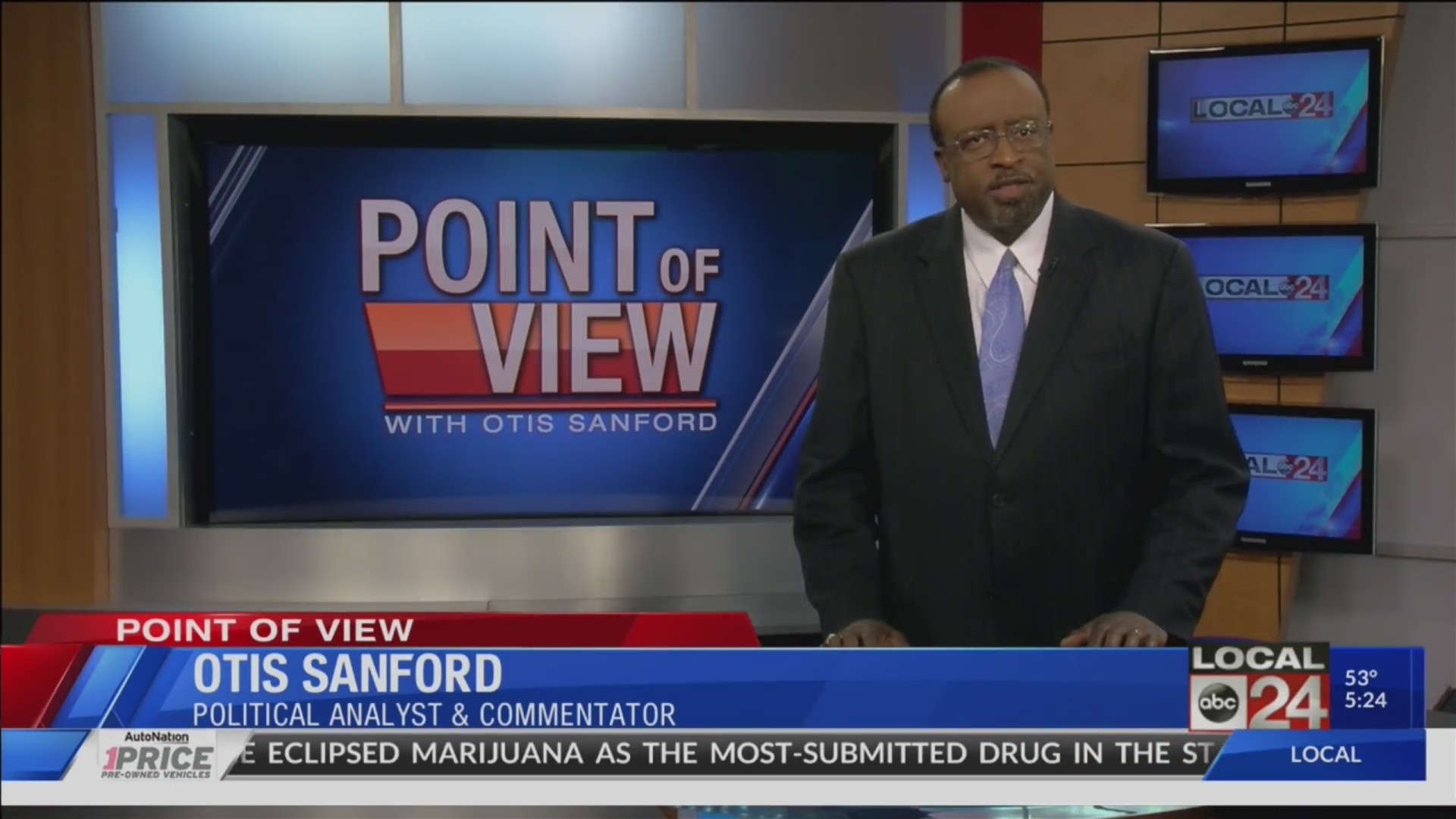 The Tennessee General Assembly kicks off its 2020session this week – and again Democrats are hoping to have an impact onlegislation. And again, they will likely be disappointed. Republicans have sucha Super Majority, that whatever they say goes. Nevertheless, there just mightbe a bipartisan effort to repeal the controversial voucher bill that was passedlast year.

Memphis Democrat Karen Camper is co-sponsor on a Housebill to rescind the voucher legislation, formally called the Education SavingsAccount Program. That bill barely passed last year because several Republicansopposed it.

The vouchers will provide up to $7,300 to qualifiedstudents in poor performing schools to attend private schools. But it remainsunclear if that money will be considered taxable income to those families.

There are also allegations that former House speakerGlen Casada pulled some illegal strings to get the legislation over the finishline by one vote.

Despite all that, chances are still slim that it willbe repealed, primarily because it was Governor Bill Lee’s signature proposallast year. And he will spend political capital to keep it.

Meanwhile, Democrats will continue their push toexpand Medicaid to some 300,000 low income Tennesseans under the AffordableCare Act. But unless Republicans have a change of heart, Medicaid expansionremains a nonstarter in Tennessee.

So, let’s get ready for more of the same fromNashville. And that’s my point of view.