Getting issues fixed: the frustration of an average person in Memphis

At Memphis City Hall, they always tell people if you need action call the Mayor’s Action Line at 311. 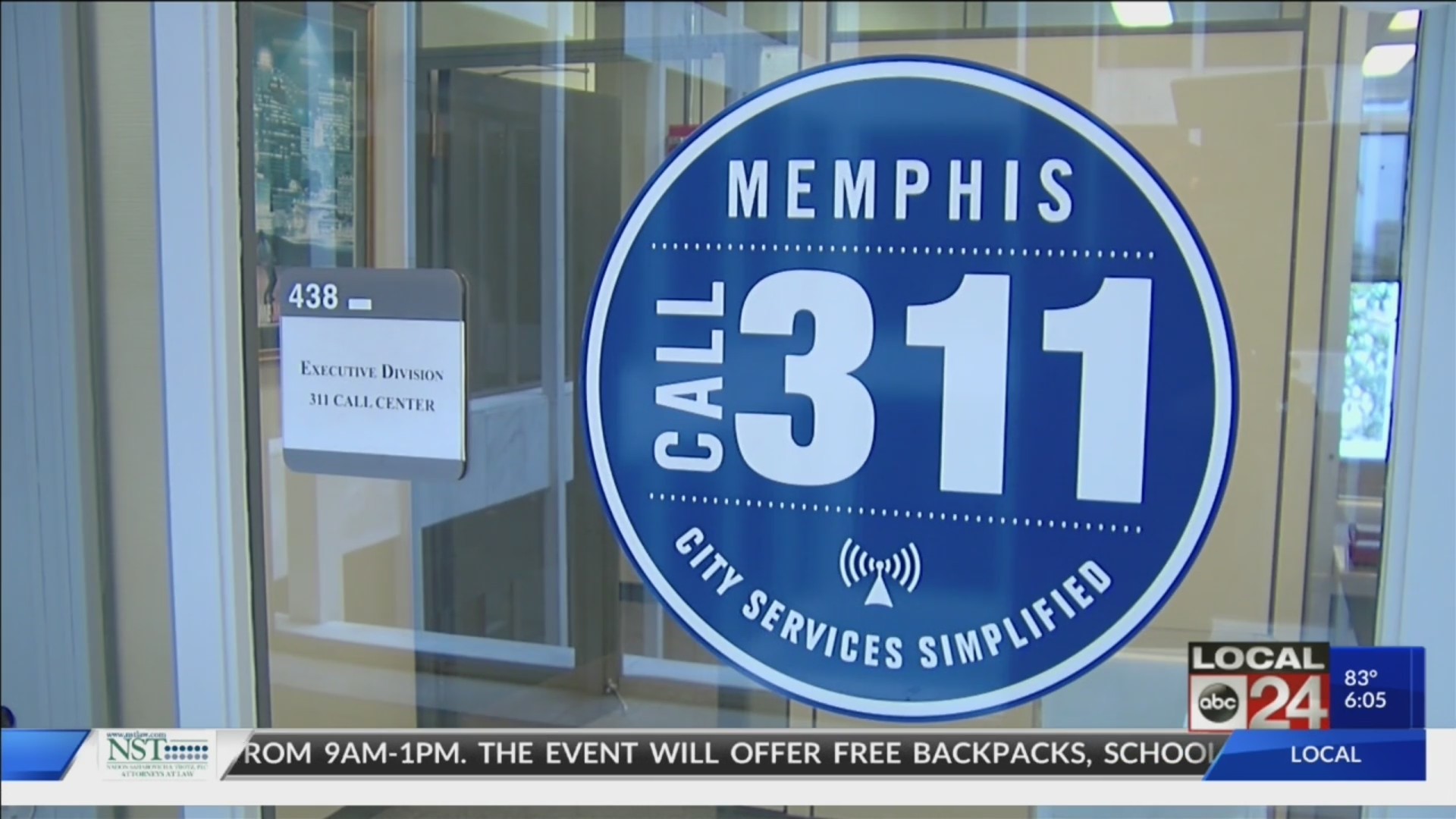 A Cordova woman did just that. She says maybe they need to changeit to the Mayor’s No Action Line.

The neighborhood is a little pocket of humanity tucked in behindbusinesses and fast food restaurants on Germantown Road.

Stephanie Boyd says it’s a gem, as far as she is concerned. Shedoes consider leaving the gem behind sometimes.

“I have thought about moving,” Stephanie says, “…and that’s everyone’s suggestion. Move to Desoto County, move to Arlington. ButMemphis is my home. I’m a lifelong Memphian and I want to stay here.”

If you ever wonder why people leave Memphis, this is one of thereasons.

Boyd pays her property taxes keep the place up, but one thing shedoesn’t like is all of this uncut grass on the road leading into herdevelopment. So she called the Mayor’s Action Line.

“There are a lot of grassy areas where the power lines runthrough,” Boyd says. “I, along with the neighbors here, called multipletimes about getting it mowed. Trash is dumped there.”

The grass covered property is owned by the TVA and Memphis LightGas and Water. They are responsible for cutting the grass. Both are governmentagencies, so they can be cited by the city.

They also told Knecht they are seven weeks behind schedule.

“This is a challenging year for many,” he says.“We’re challenged sometimes because of the weather, a lot of rain. Youcannot cut when the grass is wet, and then you get more grass growing becauseof the rain.”

Knecht says they have received her complaints about gang graffitiand have forwarded the information to Memphis Police.

Stephanie says all of this just gets tiresome.