8-year-old Jordyn Washington was shot and killed in Raleigh on Sunday, November 22 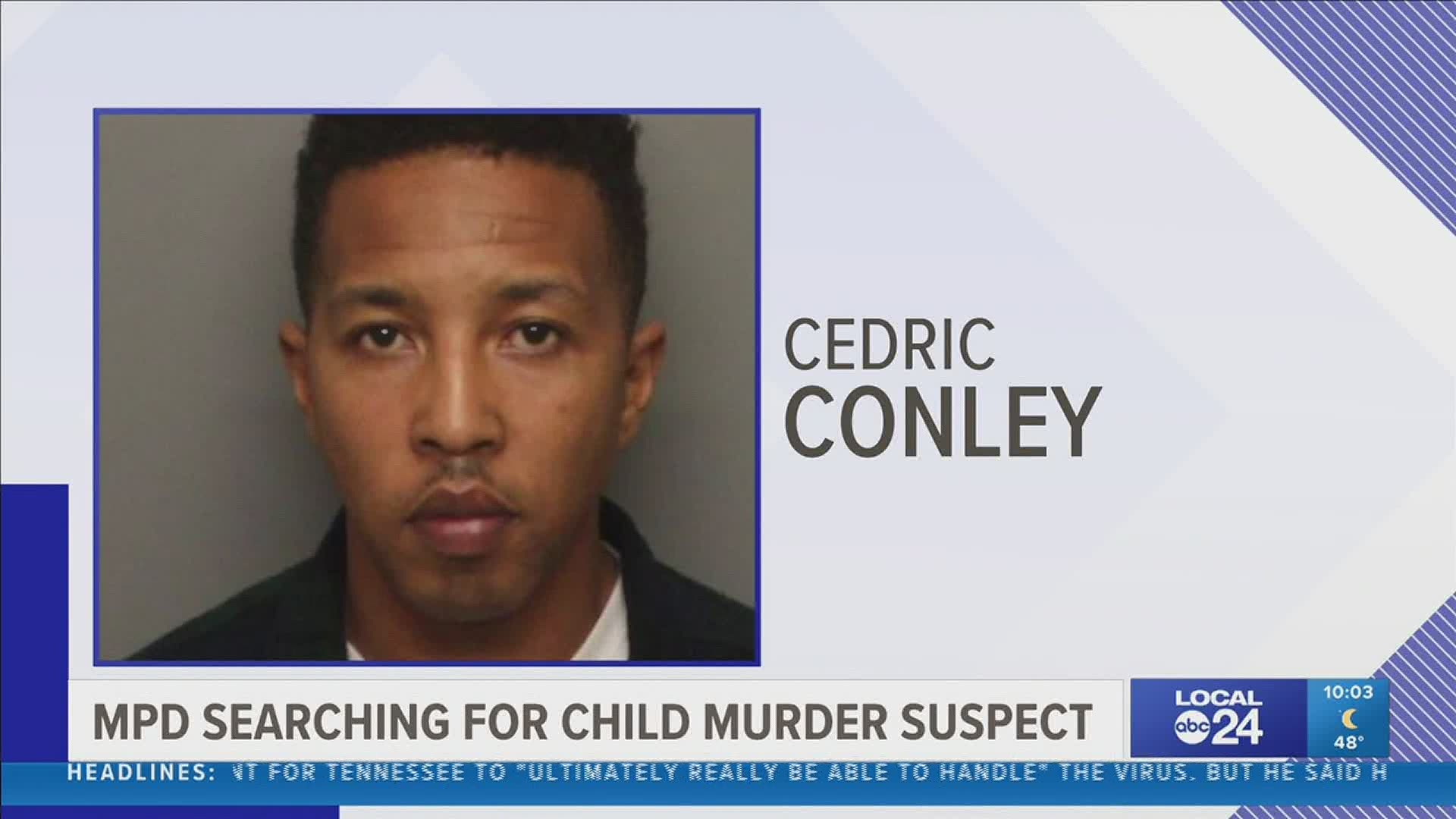 MEMPHIS, Tenn. — According to the Tennessee Bureau of Investigation, a Memphis man responsible for the shooting of an eight-year-old girl has been arrested by police in New Orleans.

Eight-year-old Jordyn Washington was inside her home in the 5200 block of Shelborne Circle when she was shot on Sunday, November 22 at approximately 3:50 p.m.

UPDATE: We're glad to pass along that #MostWanted fugitive Cedric Conley has been captured by police in New Orleans. pic.twitter.com/JeudXcgISX

The investigation revealed that the victim, 8-year-old Jordyn Washington, was inside an apartment when a bullet came from outside, striking the victim. No arrest has been made at this point. Anyone with information regarding this murder should call Crime Stopper, 901-528-CASH.