MEMPHIS, Tenn. (localmemphis.com) – It is still shocking for most.   “I’m just haunted by the sight of a 12-year-old, holding a gun, trying to commit... 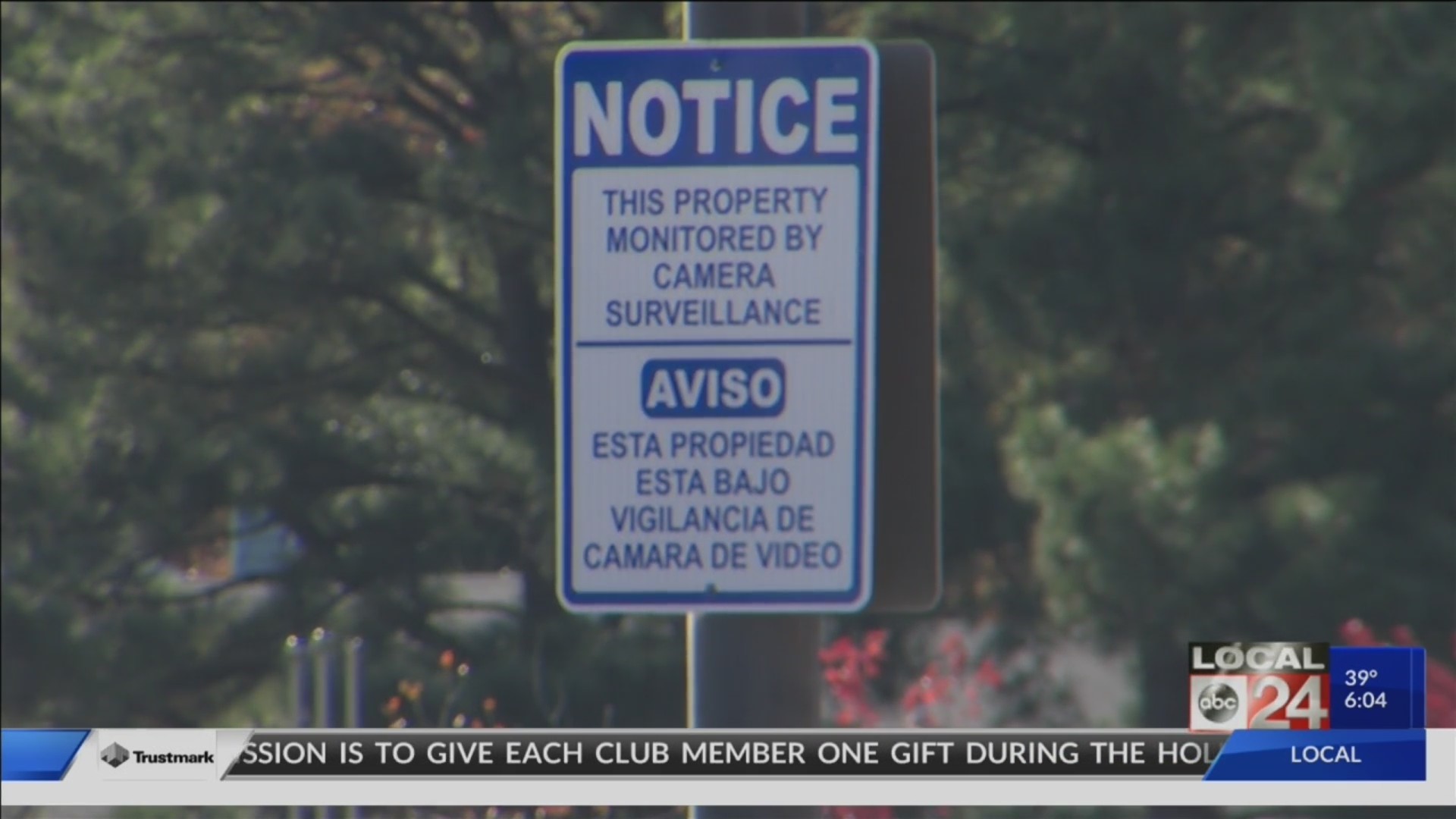 However, it is real, and ithappened.  Tuesday afternoon, a woman was putting groceries in her car. Shewas in the parking lot of Kroger on Poplar Avenue in East Memphis.

Police say a 12-year-old boy cameup, pointed a gun, and demanded her vehicle.

Borchartwas coming out the store after shopping for an anniversary card for hiswife. That is when he saw what was happening.

“They were scuffling – thelady and the kid. He grabbed the keys out of her hand, pushed her out the way,and jumped in the car,” said Borchart.

He went over to help. Another mancame as well. The second man was carring a gun of his own, which Borchart said shocked the kid.

“He looked scared. The twothings I remember him saying is ‘If I give you my gun, will you please let mego.’ Then he said, ‘I’ve got a child at home. Please let me go’,” said Borchart.

The boy then tried to escape thevehicle.

“He had turned to look overat the guy that was pointing the gun at him. I opened the car door, grabbed himby the neck, pulled him out of the car, and got him on the ground,” said Borchart. “I’m 230 pounds and it took everything I hadfor me to get him out of that car.”

They held him down until policearrived. 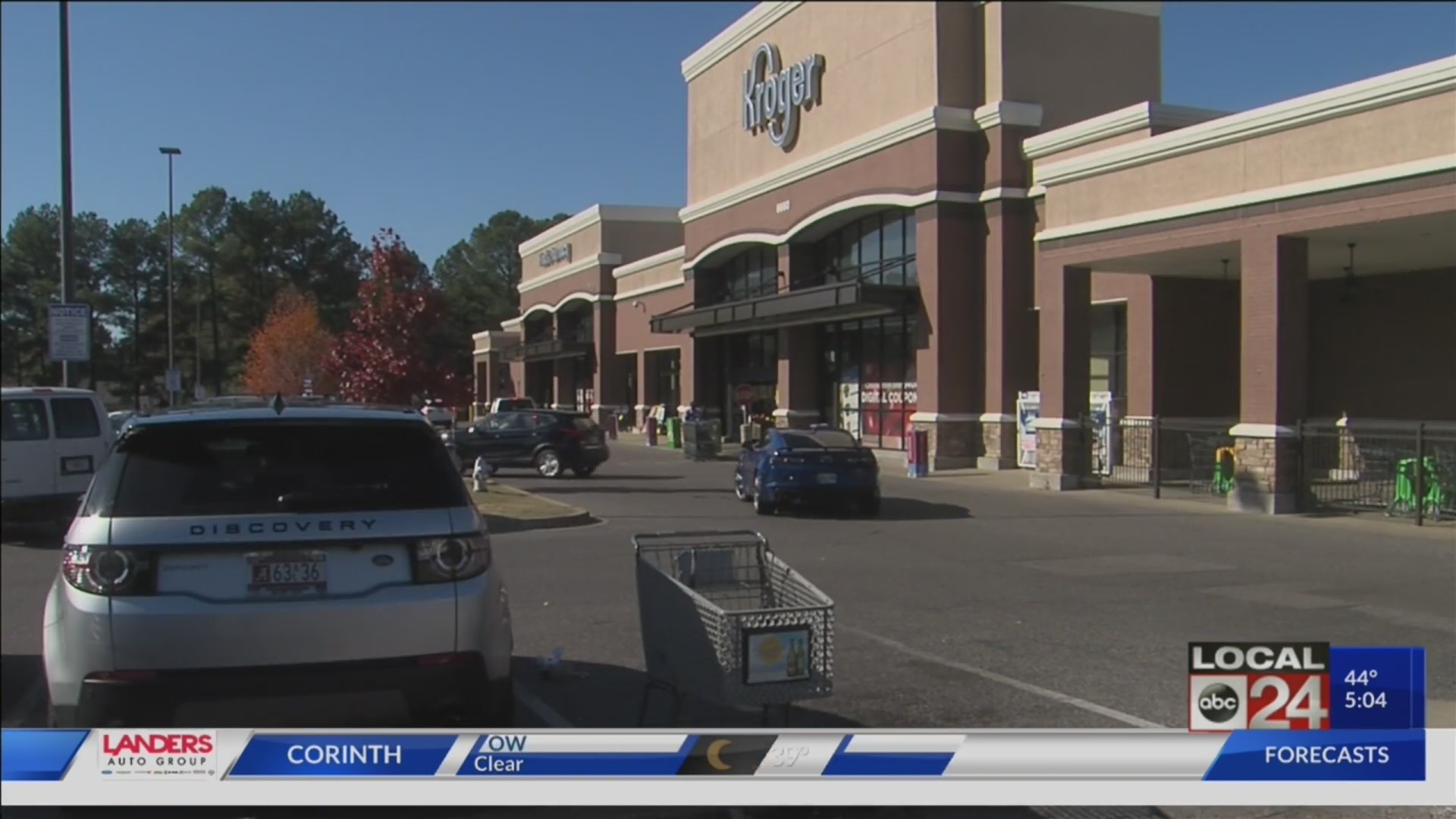 Rallingssaid, “We should really thank those citizens because what if that12-year-old would have pulled the trigger?”

Borchartsaid, “No need to thank me. I think anybody that has a heart or be willing tohelp would do the same thing.”

Many still can’t believe theperson behind the crime was a 12-year-old.

“And he was only12-years-old? That’s insane,” said Gail Churinetz,a shopper.

“I think that it shows that we arereally a tight community and people are willing to sacrifice themselves to helppeople that need it,” said Mary Ayott,another shopper.

“If you see something, act onit. You never really know. That lady could have been hurt. It could have been adifferent circumstance,” said Aliana Zavala, a California residentvisiting Memphis.

That is why Rallings said they have tofind the root of the problem.

“Me and the DistrictAttorney, Amy Weirich, were talking about what we could do to help that12-year-old because the act is one thing, but the symptom of why is a12-year-old out in a parking lot committing a carjacking should alarm all ofus,” said Rallings.

He said that alarm should signal aproactive approach.

“We have to meet these youngmen, these young women, where they are and try to help them see that there’smore to life than what they may have seen,” said Rallings.