Gov. Bill Lee lays out 2020 priorities in his first public event in West Tennessee for the new year 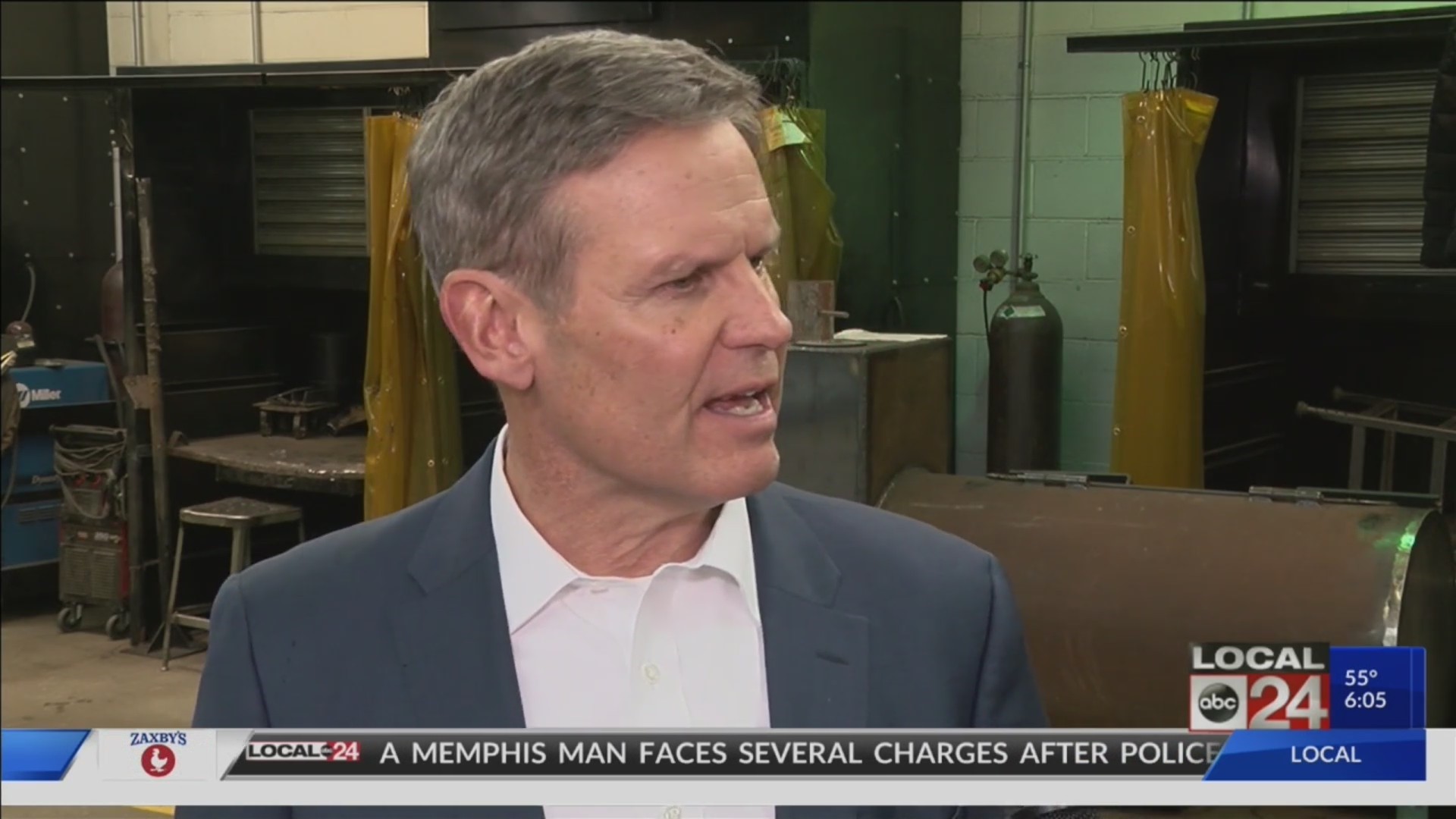 Thursday, in the Governor’s first 2020 visit to West Tennessee, helaid out his goals for his second year on the job. 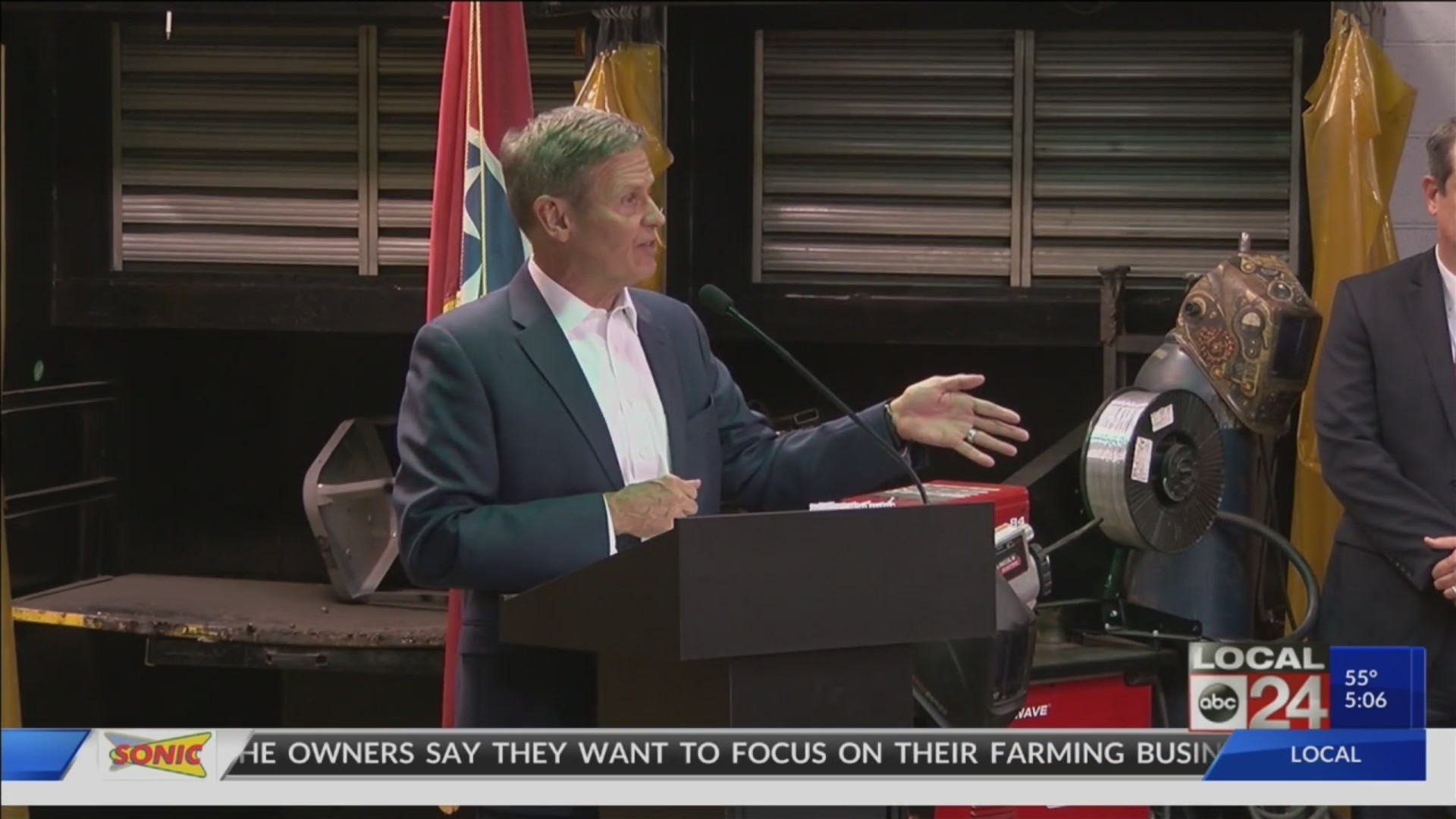 The issues Gov. Lee highlighted Thursday afternoon as his mostprioritized this year – everything from criminal justice reform to publicschool vouchers – were also the same topics which drew both celebration andcriticism here in Memphis last year.

Gov. Lee kicked off a new year of events in Jackson, where hetouted new grant money for vocational education, a top priority for him in 2020and beyond.

“We are making a big push there,” Gov. Lee said.

“Those children who are zoned for those non-performingschools will have an opportunity to have a high-quality education, hopefullystarting this fall if that process is rolled out in the way that we hope itwill be,” Gov. Lee said.

“I think we need to be tough on crime but smart on how were-enter and who we incarcerate,” Gov. Lee said

The Governor also stands by his ongoing effort to transferTennCare Medicaid coverage to a federal block grant. More than one in five ofall TennCare recipients statewide live in Shelby County.

“No one will lose coverage, no one will be taken off the rolls,in fact they will be strengthened, the services that we provide,” Gov. Leesaid.

Gov. Lee is expected to provide more details on his budgetpriorities during his State of the State address in March.