So much violence among youth has caused brokenness in family homes, sparking a new program in Shelby County for grief. 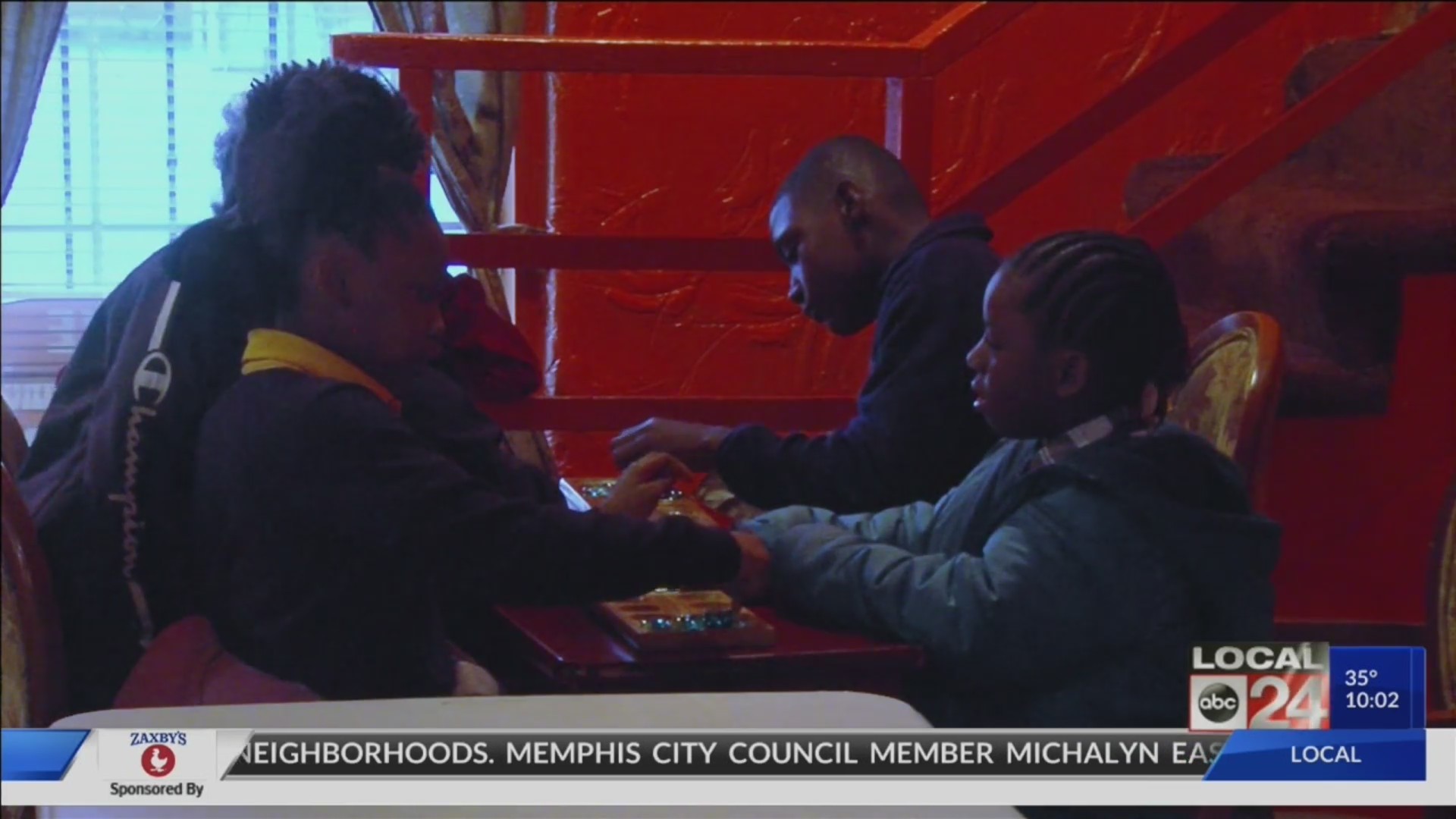 MEMPHIS, Tenn. (localmemphis.com) – So much violence among youth has caused brokenness in family homes, sparking a new program in Shelby County for grief.

The aftermath of homicides and senseless drive-by shootings has left communities devastated. But a safe place to open up is what one organization believes will help.

“He was bright, he was fun,” said Tucker. “He always asked you ‘Am I being good?”

One night after his death, 6-year-old Ashlynn Luckett was killed in a Hickory Hill home while playing with a tablet, according to family, as 16-year-old LeQuan Boyd was in the other room, killed while showering.

“You can only imagine a child playing with a child talking to a child and then they walk away and it’s over in seconds,” said Tucker.

The youth violence is now so serious it’s moved the Shelby County Crime Victims and Rape Crisis Center to plant grief services in the community.

“Youth are definitely aren’t coming in for services as much as we’d like them to,” said the center’s director, Sarah Bromley.

Bromley says the pilot program will be housed at the ministry with peer support groups for teens and counseling for parents.

“I laugh, I joke, I teach them how to have fun,” Tucker said. “But a lot of times the problem goes deeper than I can assist them with.”

Tucker believes the program is one of the best things the city can offer.

“If you get the help now, it doesn’t have to impact you as badly when you get older,” said Bromley.

Orange Mound is just the first neighborhood where the grief counseling will be available before it expands.