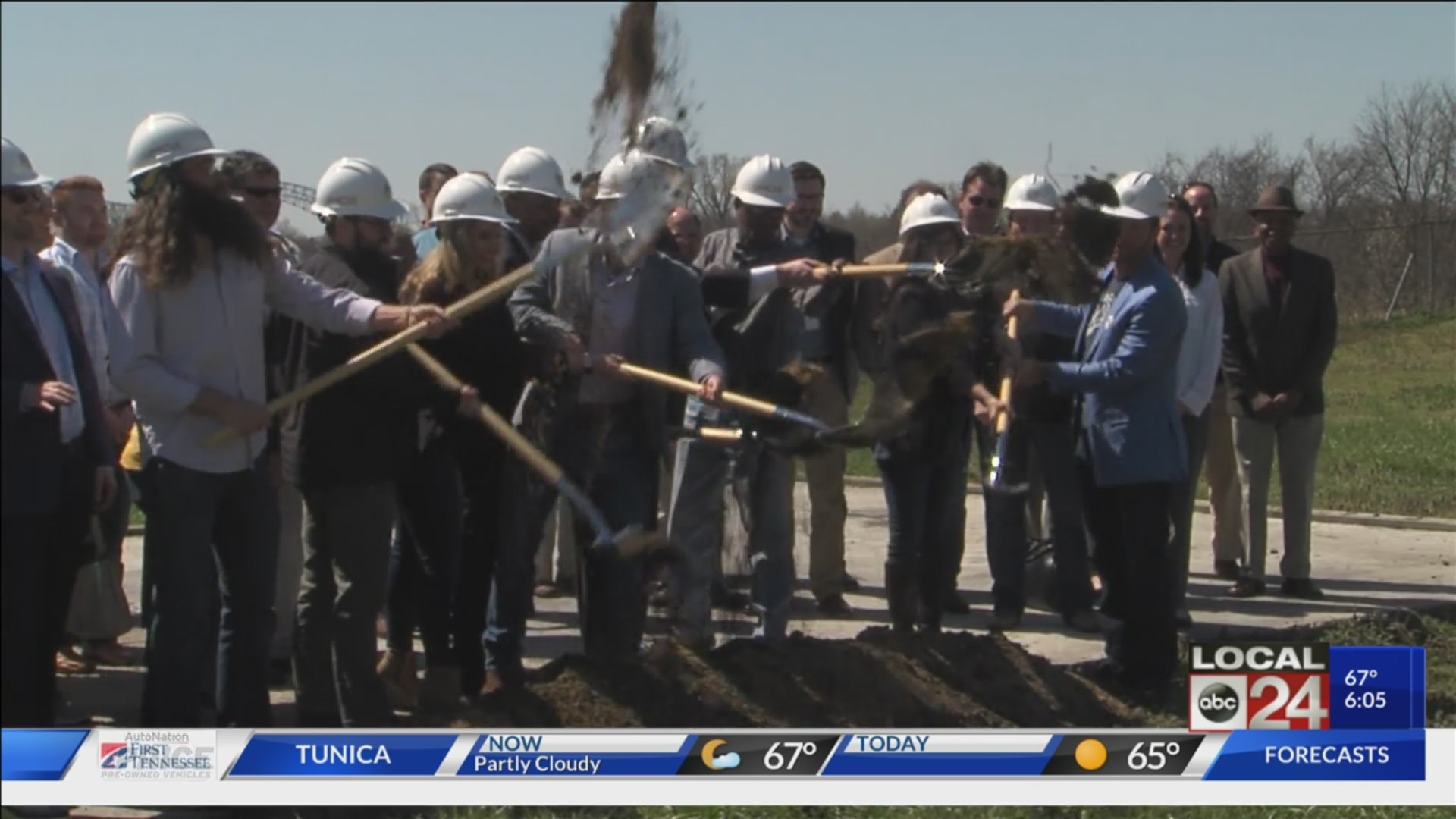 Memphis Mayor Jim Strickland and others were on hand just north of Uptown for the groundbreaking.

It’s part of a push to breathe new life into the area which has struggled in years past but has new hope thanks to big expansion plans for nearby St. Jude Children’s Research Hospital.

Grind City Brewing is investing $11 million to turn a former chair-making factory into a brewery and taproom.

“Where this warehouse is, that is what we are renovating right now. That center warehouse is going to be the brewery, the taproom. Just like the opening on the left, we’re going to have five openings all the way across two storefronts on either side, three roll-up clear garage doors right in the center, and you can walk out right onto a deck,” said Grind City Brewing Company President Hopper Seely.

The brewery is expected to create about 40 jobs.

The owners hope to open by July.