MEMPHIS, Tenn. (localmemphis.com)- There was a moment of silence held at the Grizzlies game on Sunday to honor the life of NBA legend, Kobe Bryant. Bryant, Brya... 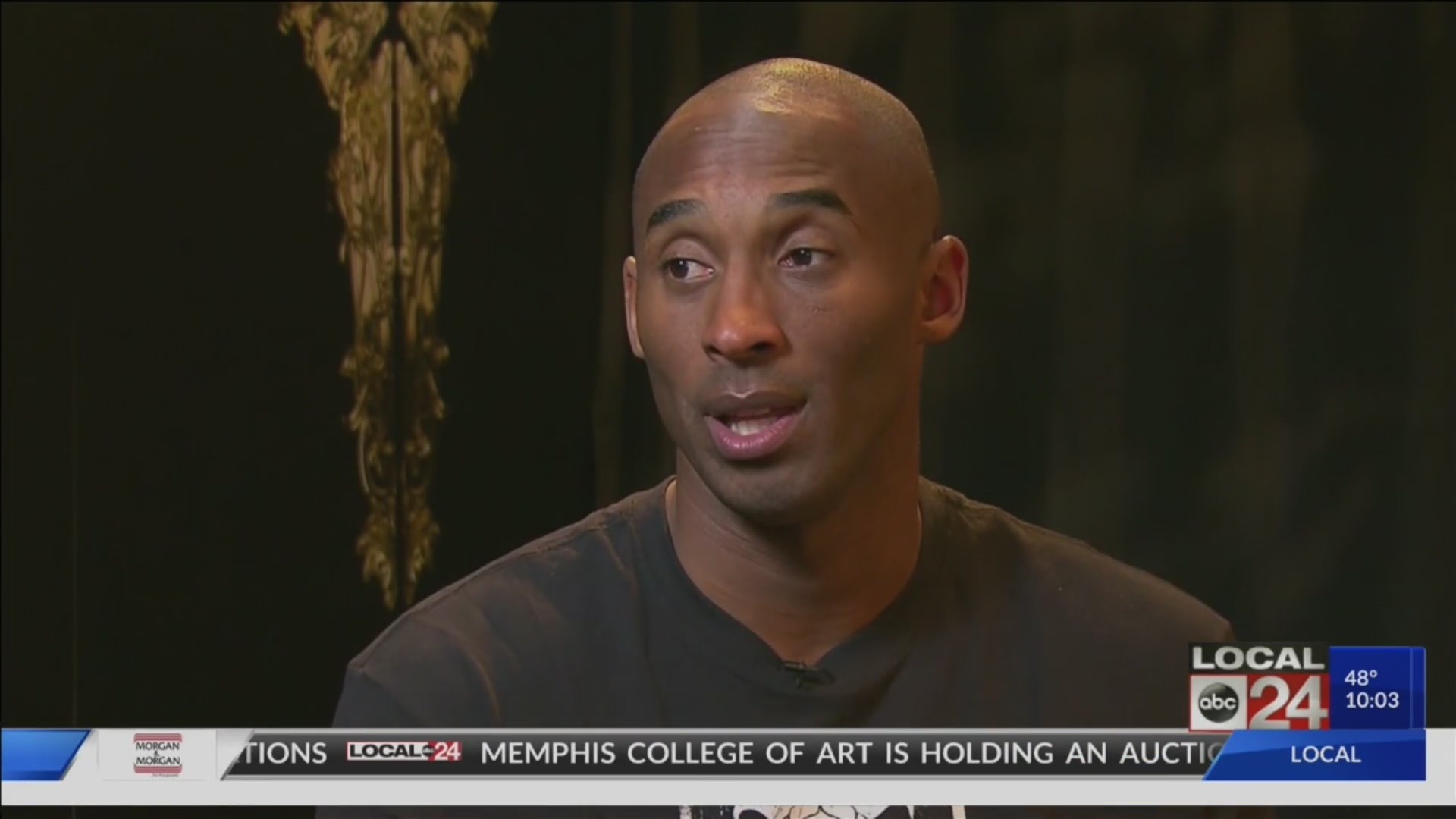 MEMPHIS, Tenn. (localmemphis.com)- There was a moment of silence held at the Grizzlies game on Sunday to honor the life of NBA legend, Kobe Bryant. Bryant, Bryant’s 13-year-old daughter Gianna, and seven others were killed during a helicopter crash in Calabasas, California.

Bryant was one of the best on the hardwood and an even better mentor, father, husband and friend. Fans of all ages going into the Grizzlies game on Sunday shared what impact Bryant had on them. One young fan and basketball player, Theron Lacey, said he wanted to play just like Bryant.

“He was a good person and always a good mentor towards younger players like us and he was a just a good person,” Lacey said.

Bryant became a mentor and coach to many young players, especially his daughter Gianna. Lacey said his discipline and humility have made him a hero for young players.

“You always want to be respectful toward your coaches and you always want to remain humble,” Lacey said. “You can’t let anyone down talk you. You have to have a good spirit about yourself.”

Basketball fan Tana Perdue’s son is learning to play basketball and hopes what Bryant embodied as an athlete is something her son will also embody.

“That he was number one a good person and number two a very good athlete and wished well for other players especially young players,” Perdue said.

Just the day before he died, Bryant congratulated NBA star Lebron James on breaking his record. Basketball fan LaToya Swingler said his humility and character is what has made him the legend he is.

“He had a very big impact on the game,” Swingler said. “Just like my favorite player, LeBron James, he broke his record the other night. You know he had an impact on everybody. Back in the days and now.”