It’s the end of an era for Grizzlies fans as Big Spain is leaving Memphis. 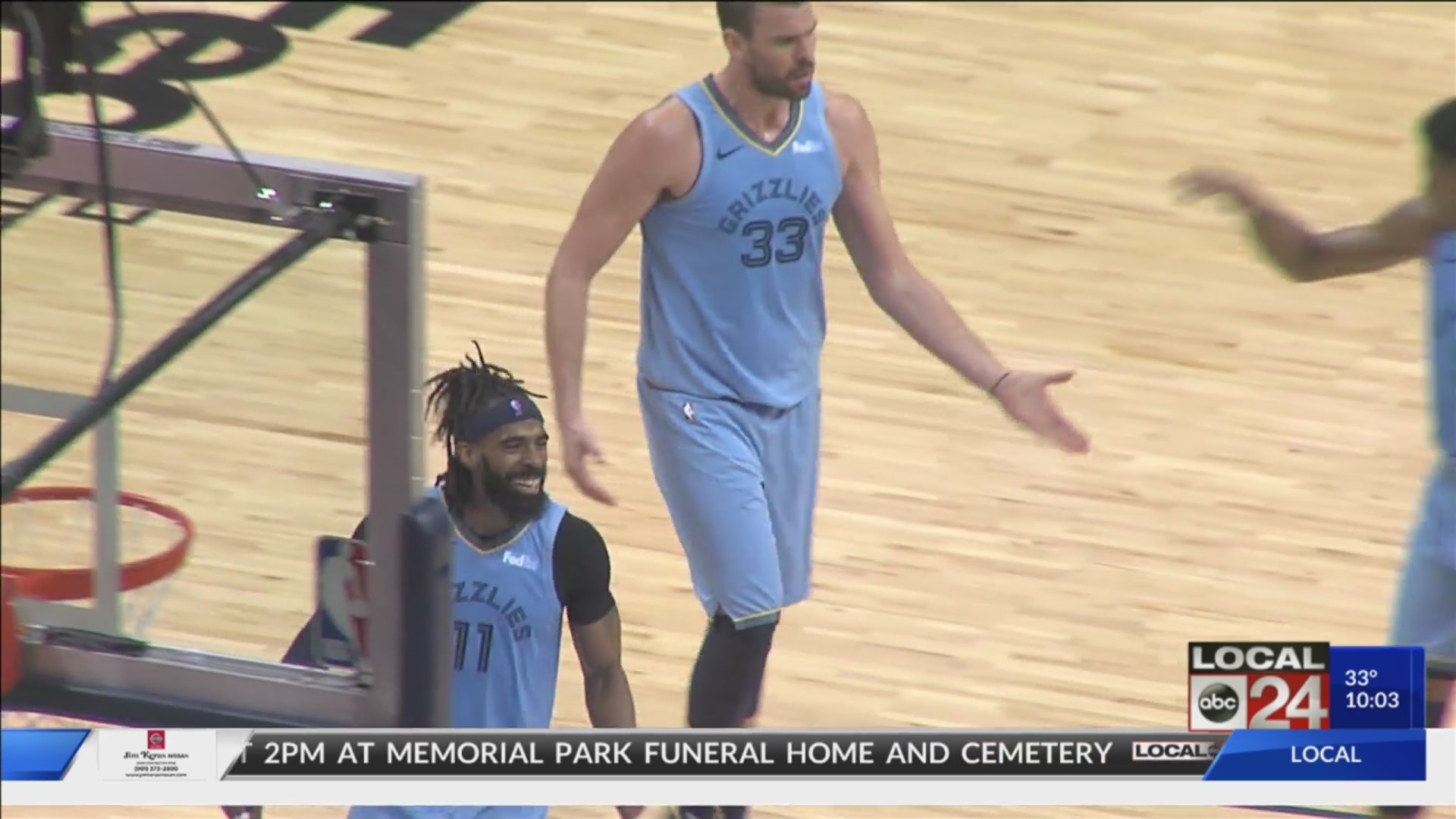 It’s the end of an era for Grizzlies fans as Big Spain is leaving Memphis.

According to a report by ESPN Sr. NBA writer Adrian Wojnarowski, the Grizzlies are finalizing a trade for fan favorite Marc Gasol, sending him to the Toronto Raptors for Jonas Valanciunas, Delon Wright, C.J. Miles, and a 2024 second-round draft pick.

Gasol, a 7’1” center from Barcelona, played his entire 11-year career with the Grizzlies. He, along with Zach Randolph, Tony Allen, and Mike Conley, were affectionately referred to as the “Core Four” until the summer of 2017 when Randolph and Allen signed contracts with the Sacramento Kings and New Orleans Pelicans, respectively.

Gasol, 34, was the 48th overall pick in the 2007 draft. The three-time NBA All-Star won the 2012-2013 Defensive Player of the Year award. In 2013, he helped lead the Grizzlies to the Western Conference Finals. In his 11 years with the Grizzlies, he has averaged over 15 points and nearly 8 rebounds per game.

He signed a five-year, $113 million maximum contract with the Grizzlies in 2015.