“We are who we are. We are a Bible museum and by virtue of that, people are going to be engaged with the Bible when they come here, and we actually are q... 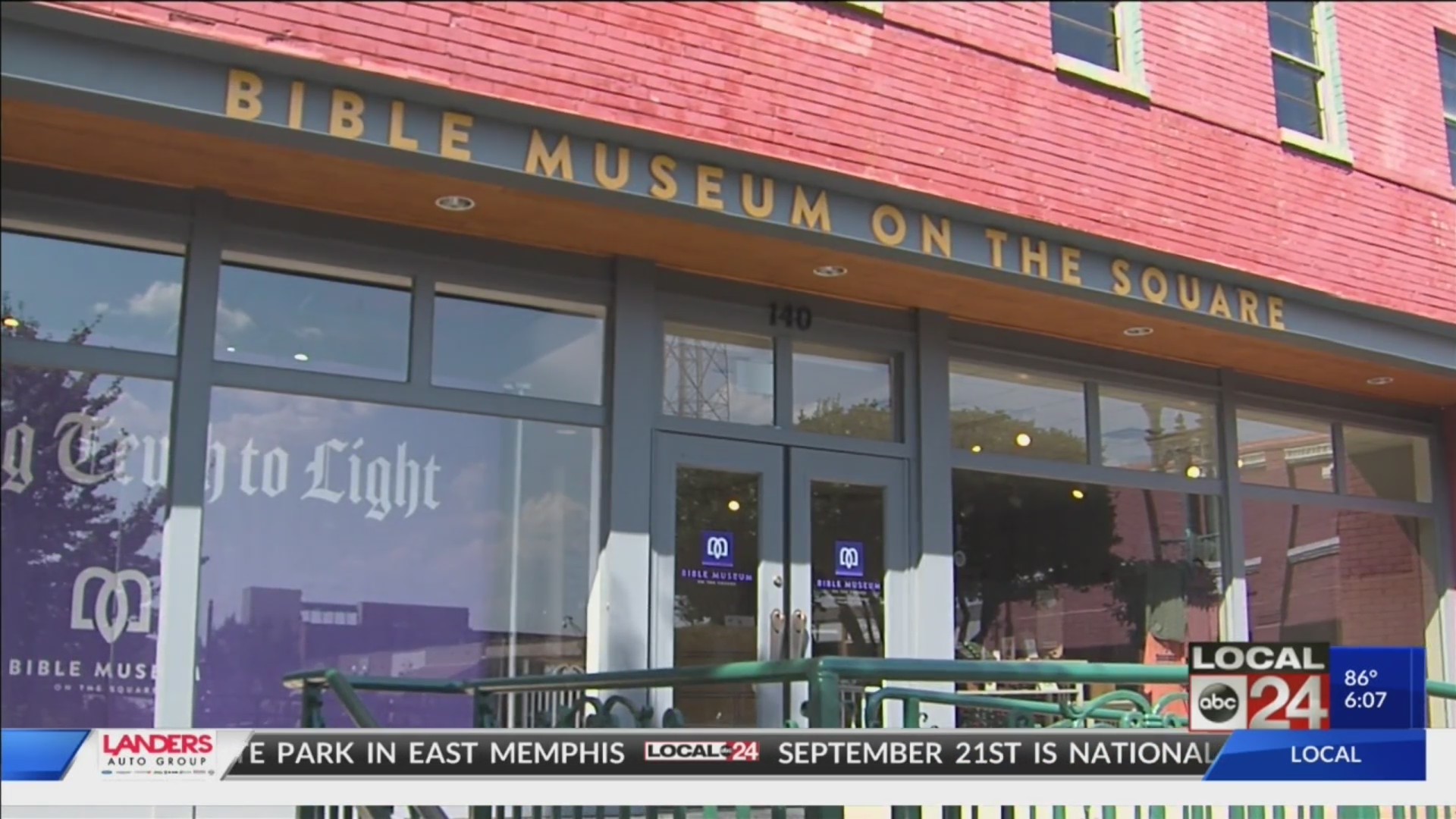 COLLIERVILLE, Tenn. (localmemphis.com) – “We are who we are. We are a Bible museum and by virtue of that, people are going to be engaged with the Bible when they come here, and we actually are quite proud of that and stand by that,” said Craig Gyergyo, Executive Director, Bible Museum on the Square.

Gyergyo doesn’t understand why the Freedom From Religion Foundation is against his group getting a $10,000. He says while the Bible museum is faith-based, it also deals with history.

“We’re a museum that has ancient near east archeology from biblical time,” said Gyerdyo. 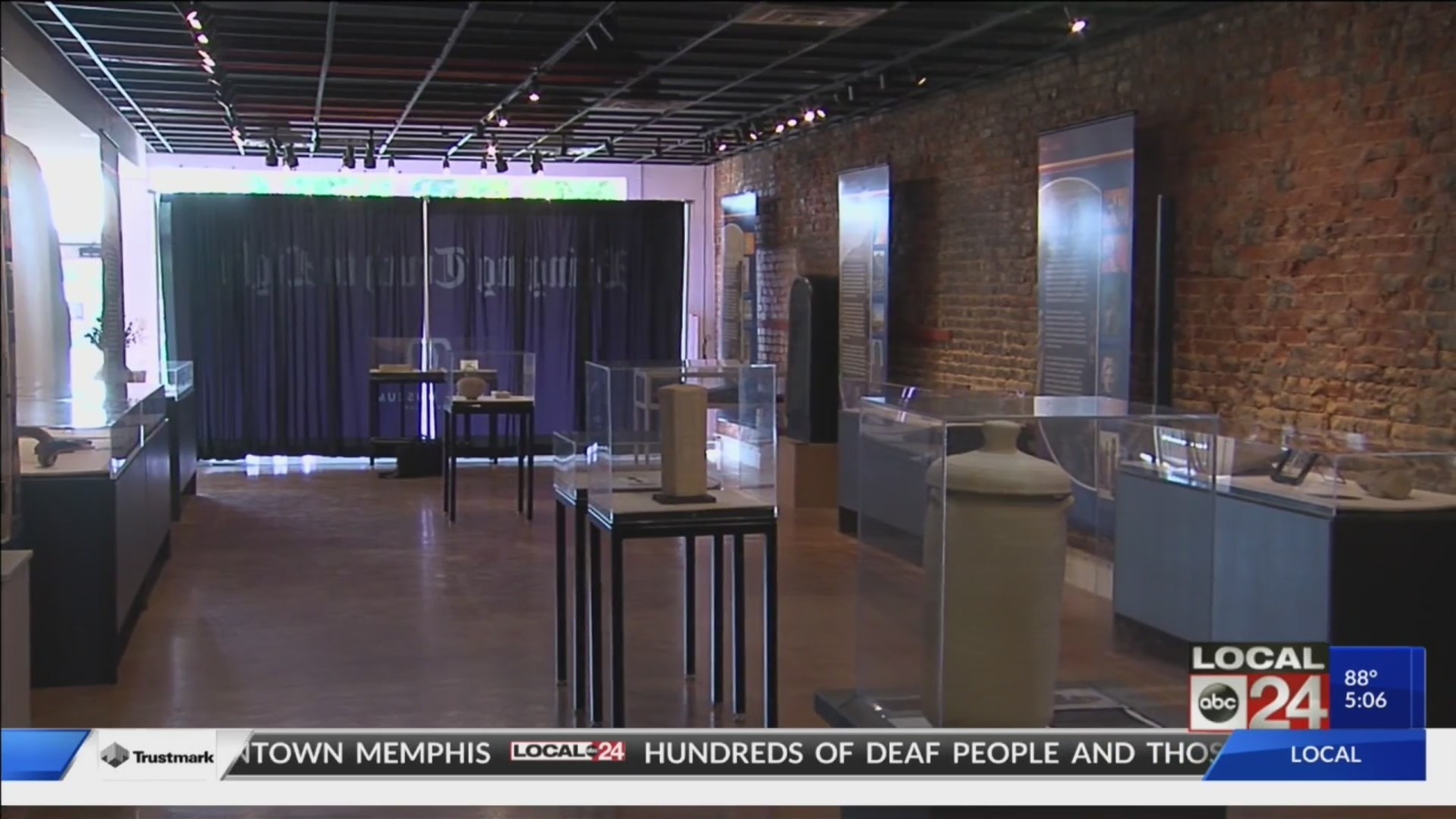 A spokesperson for the atheist group says it’s a little more complex than that.

“Just because they are presenting history doesn’t mean it’s secular and the government is only allowed to fund secular history projects,” said Ryan Janye, Freedom From Religion Foundation Lawyer.

The group sent commissioners a letter asking them to deny the grant request. It also states legal action isn’t out of the question if commissioner move forward handing over cash.

“The problem we have with this grant is this is forcing Shelby County taxpayers to pay for a religious mission that they may not believe in,” said Janye.

As for Gyergyo, he disagrees with the Freedom From Religion Foundations’ claim this is a  separation and church and state issue.

“Obviously they are entitled to their position their opinion. This is America,” said Gyergyo.