$2 million approved in the City of Memphis budget helped launch the initiative and will allow the hiring of more mentors to interact with more young people. 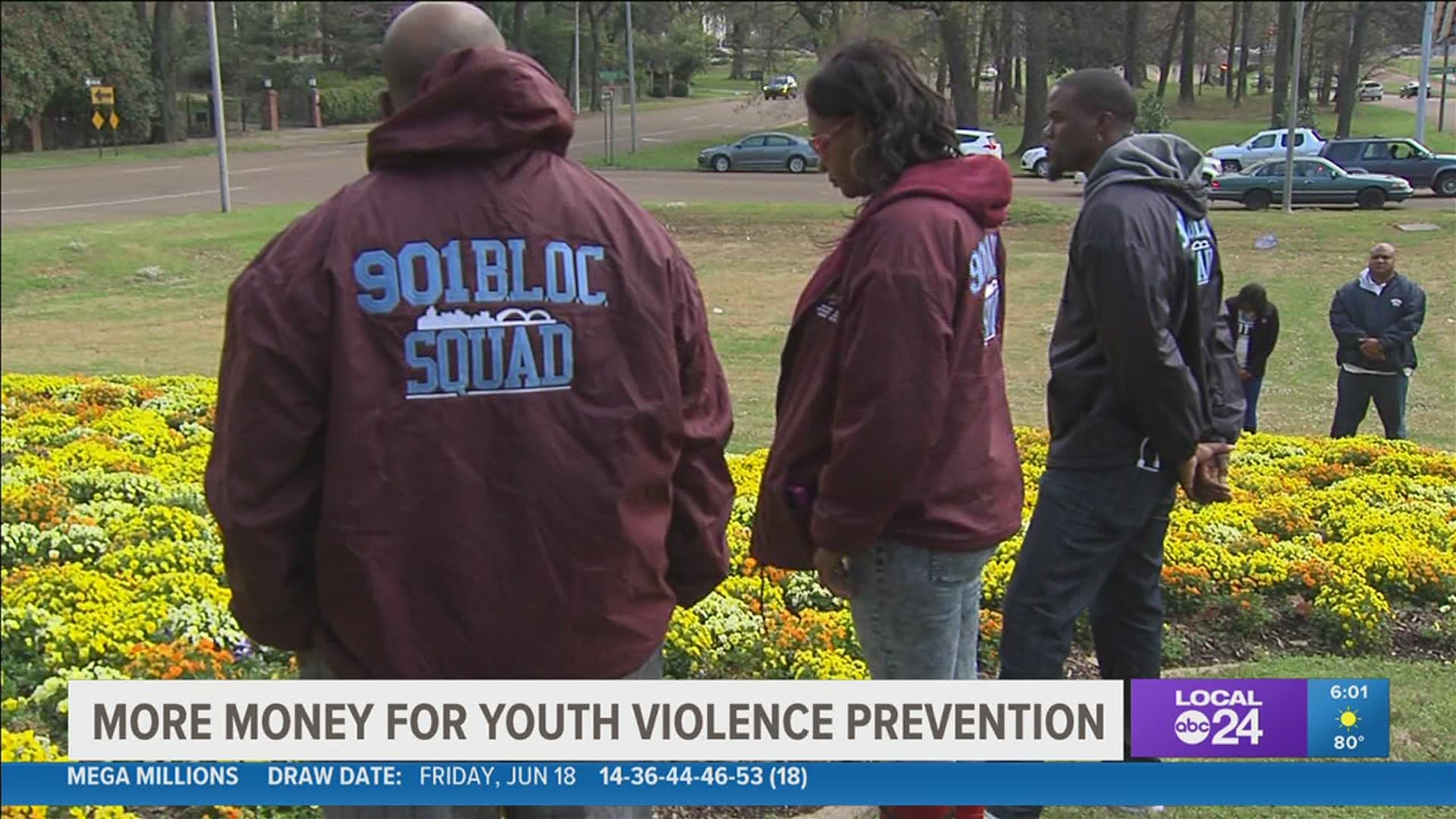 MEMPHIS, Tennessee — "It's very important with relationship building to meet them on their terms, on their turf," Delvin Lane with the 901 Bloc Squad said.

Lane knows firsthand the power of mentoring, growing up in south Memphis.

He said he ended that criminal activity in 1999 and now gives back in those same neighborhoods in the youth intervention group 901 Bloc Squad.

"We need to get in there and get these guys and girls alternatives, new lifestyles, give them something to do," Lane said.

The organization will now be a key partner in Memphis' newly formed Group Violence Intervention Program.

Touliatos said the initiative is already in place in other cities and partners with schools, non-profits, and intervention workers such as Lane to show young people they care and that it's not too late for a different path.

"Our goal is to save lives and to get those that are committing the crimes and get them to accept our offer, of showing them a better life," Touliatos said.

The program's launch followed a violent 2020 in Memphis, which set a new record high for homicides.

"The more people we have out getting information and listening - we can stop more violence and prevent violence from happening," Touliatos said.

Thanks to those approved city of Memphis dollars, Lane said he'll be able to nearly double his staff in the coming weeks from 13 to 25.

According to the National Gang Center, in recent years, cities which created the Group Violence Intervention Program saw a drop off in homicides between 35% and 60%.