Shelby County District Attorney, Amy Weirich, puts it simply. “If you have any suspicion that someone is being neglected or abused, you have an obligation... 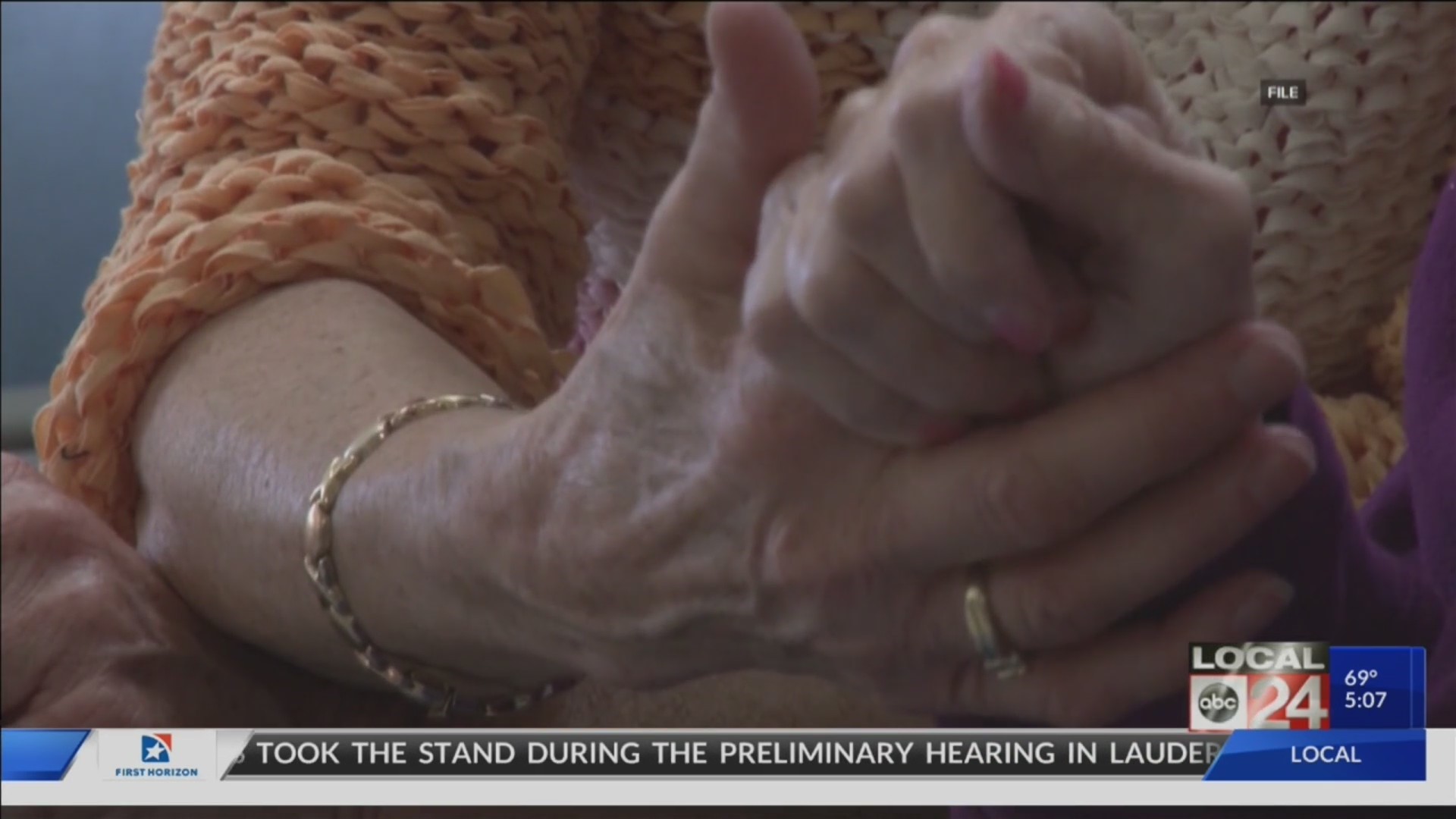 MEMPHIS, Tenn. (localmemphis.com) – Shelby County District Attorney, Amy Weirich, puts it simply. “If you have any suspicion that someone is being neglected or abused, you have an obligation to call and refer that to adult protective services,” said Weirich.

Her office has been working alongside other state agencies to crack down on elderly abuse. “One of our biggest concerns is that most of these crimes go unreported,” said Weirich.

That is why her team urges the public to be the eyes and ears of the community. They released a PSA earlier this month to raise awareness.

In the last two years, Weirich’s office has reviewed more than a thousand referrals to to adult protective services.

The cases range from neglect to physical abuse. “We’ve seen unfortunately an increase in rape against elderly victims who suffer from dementia,” said Weirich. 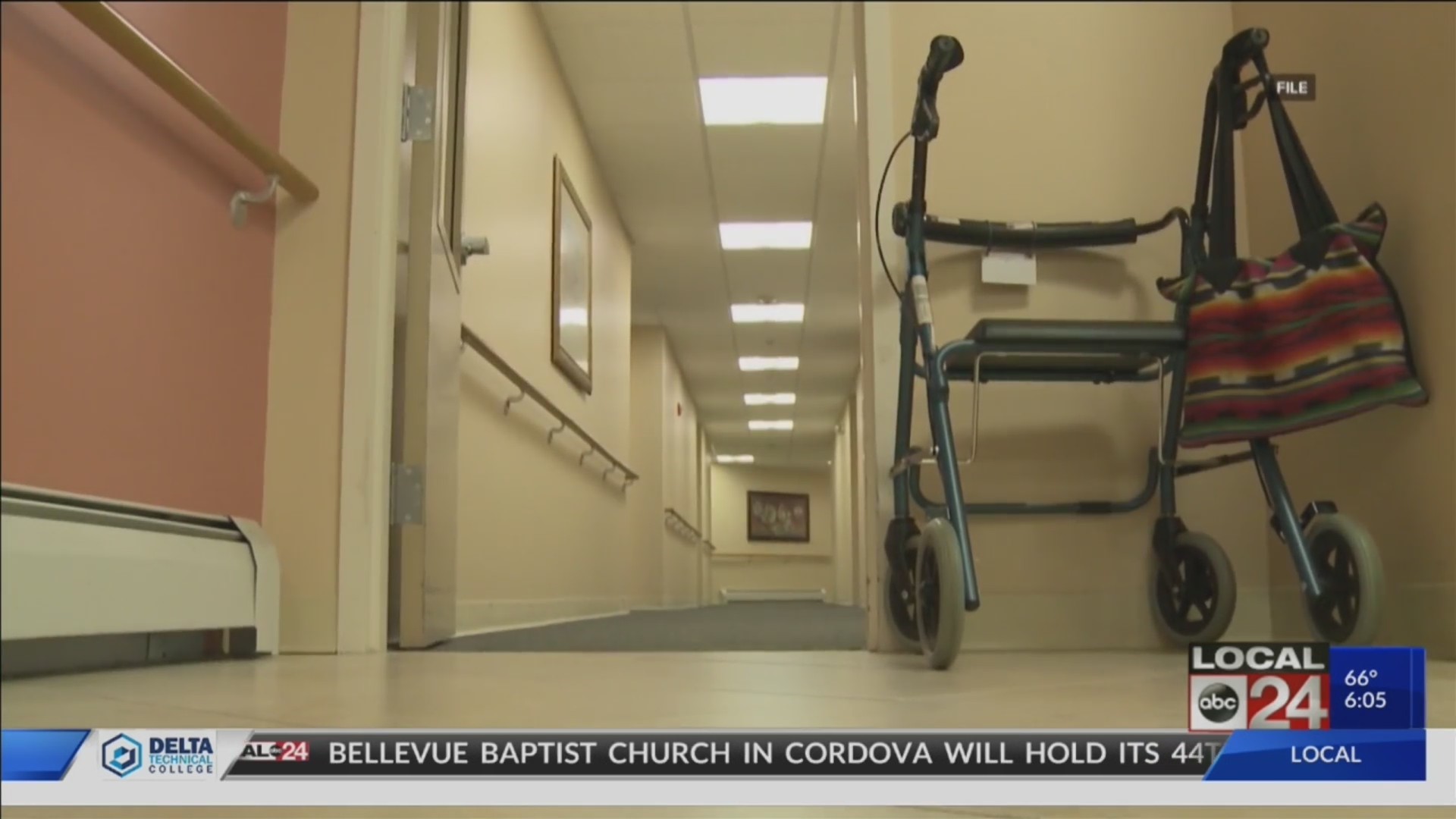 The different cases of abuse has led the State Legislature to be more aggressive in its efforts in putting an end to the problem.

“These enhancements to the law have allowed us prosecutors to do is to seek tougher sentences for individuals who are inflicting this horrible crime on our aging population,” said Weirich. DA Weirich said if your gut instinct is telling you someone is being abused, trust it and report it.