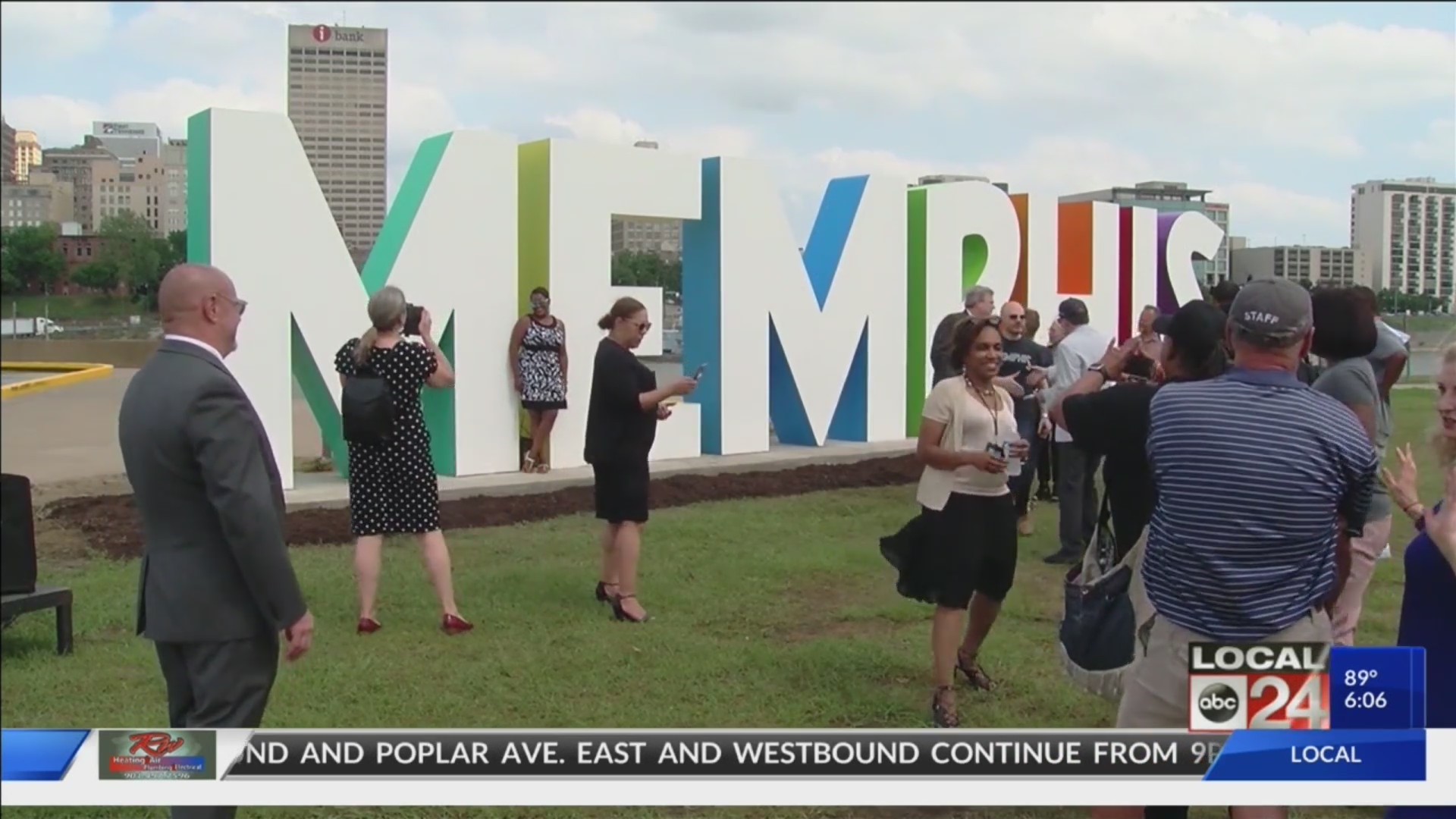 May 22nd is the day Memphis, Tennessee, was born 200 years ago. The birthday theme is “New Century of Soul.”

Madden said, “We still remember the hurtful parts of our history, but let’s embrace the good and let’s all move forward.”

The celebrations began early with “New Century of Service” events where dozens of volunteers picked up trash and cleaned up parts of downtown Memphis and along the riverfront.

“The community is going to be the central driver of how Memphis grows up,” said Madden.

The celebration continued with the unveiling of a massive new sign in downtown Memphis at Mud Island Park to welcome visitors and make the locals feel proud.

Memphis mayor Jim Strickland said, “I think it’s a really nice addition for tourists and for Memphians to kind of, basically, take a picture and say, ‘Yes, I’m in Memphis. I’m proud to be here. This is a great city.”

Memphis officials say the focus now is moving forward and being better together.

“What is your authentic original self? What are you doing to make Memphis the awesome place that it is?” said Madden.

Bicentennial celebrations continue this week through the weekend to help wish Memphis a happy birthday.