At 17-years-old, Sherman Edgerson joined the U.S. Navy. He decided to forgo a baseball scholarship so he could help make money for his family. 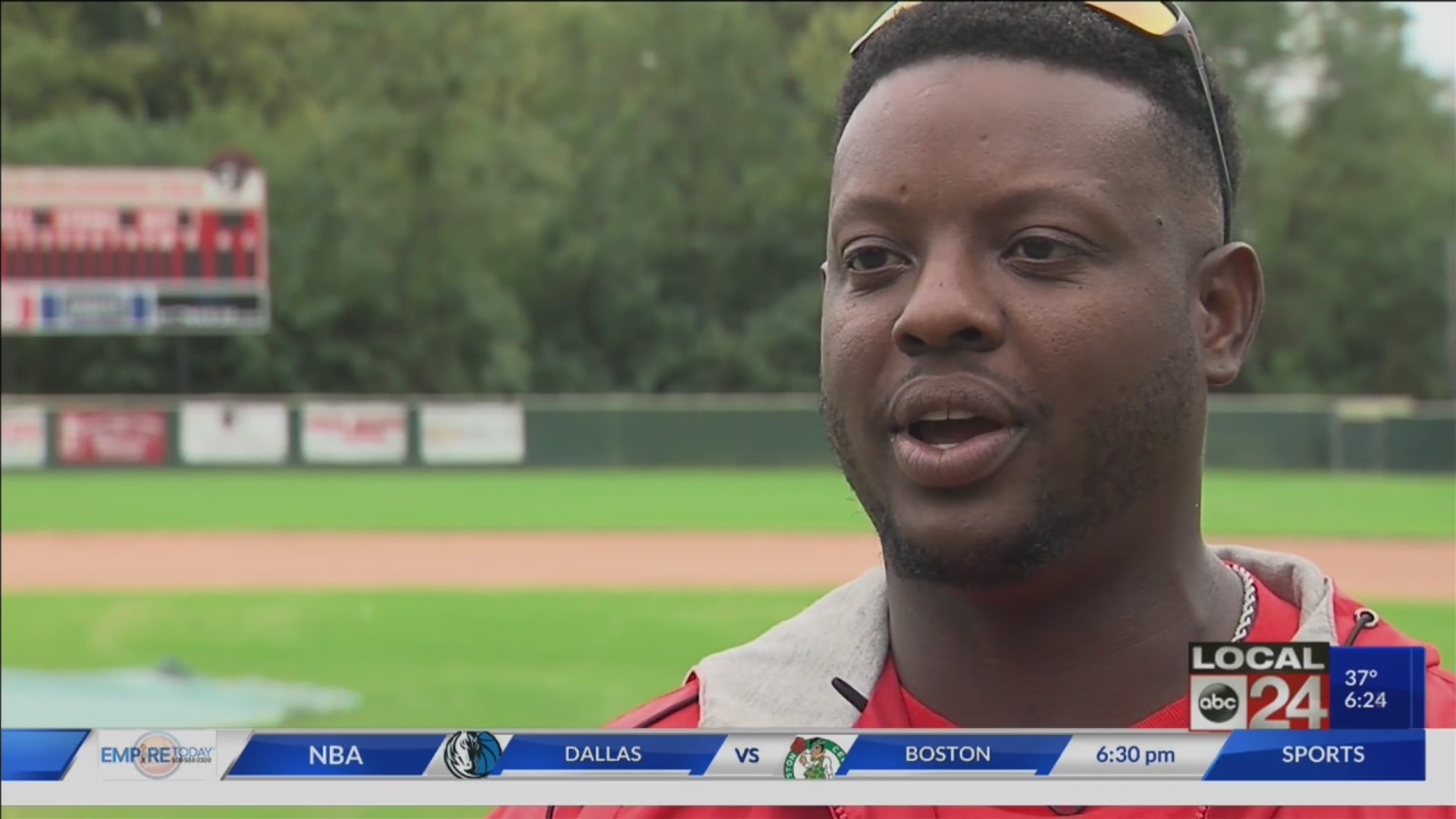 MEMPHIS, Tenn. (localmemphis.com) – At 17-years-old, Sherman Edgerson joined the U.S. Navy. He decidedto forgo a baseball scholarship so he could help make money for his family.

“When it happened, everyone on base was running aroundcrying. I was scared,” said Edgerson. “And the next month, I was inAfghanistan.”

Edgerson rose quickly in ranking. It took him less than two yearsto become an E5 second-class petty officer. He served on board the U.S.S. CarlVinson, a ship pivotal in Operation Enduring Freedom and Operation IraqiFreedom. The ship eventually carried Osama Bin Laden’s body for his burial atsea.

“I love to say that I was a part of something bigger thanus,” said Edgerson.

When Edgerson left the military in 2008, the home he’d left sevenyears before wasn’t there for him. Edgerson grew up in Hollygrove, Louisiana;one of the neighborhoods heavily affected by Hurricane Katrina.

“Nothing was there. My car was gone. My home was gone.”

Edgerson ended up in Memphis, and he returned to baseball as anassistant coach at Christian Brothers University.

“From his experience in the military, he has a lot ofperspective to pass along to these guys,” said head coach Lee Parks.“There’s no doubt in my mind he’s the guy I want around the players.”

“I feel like I can make a change,” Edgerson said.“I was once a kid in New Orleans. I was just an athlete, and I ran aroundthe city and everybody knew me as ‘Little Sherm.’ Now, people look up to me andsay thank you for your service. That’s something that’s going to be with meforever.”