MEMPHIS, Tenn. (localmemphis.com) – The head of a New Chicago community group wants to sue the city of Memphis again, this time for $20 million, over what... 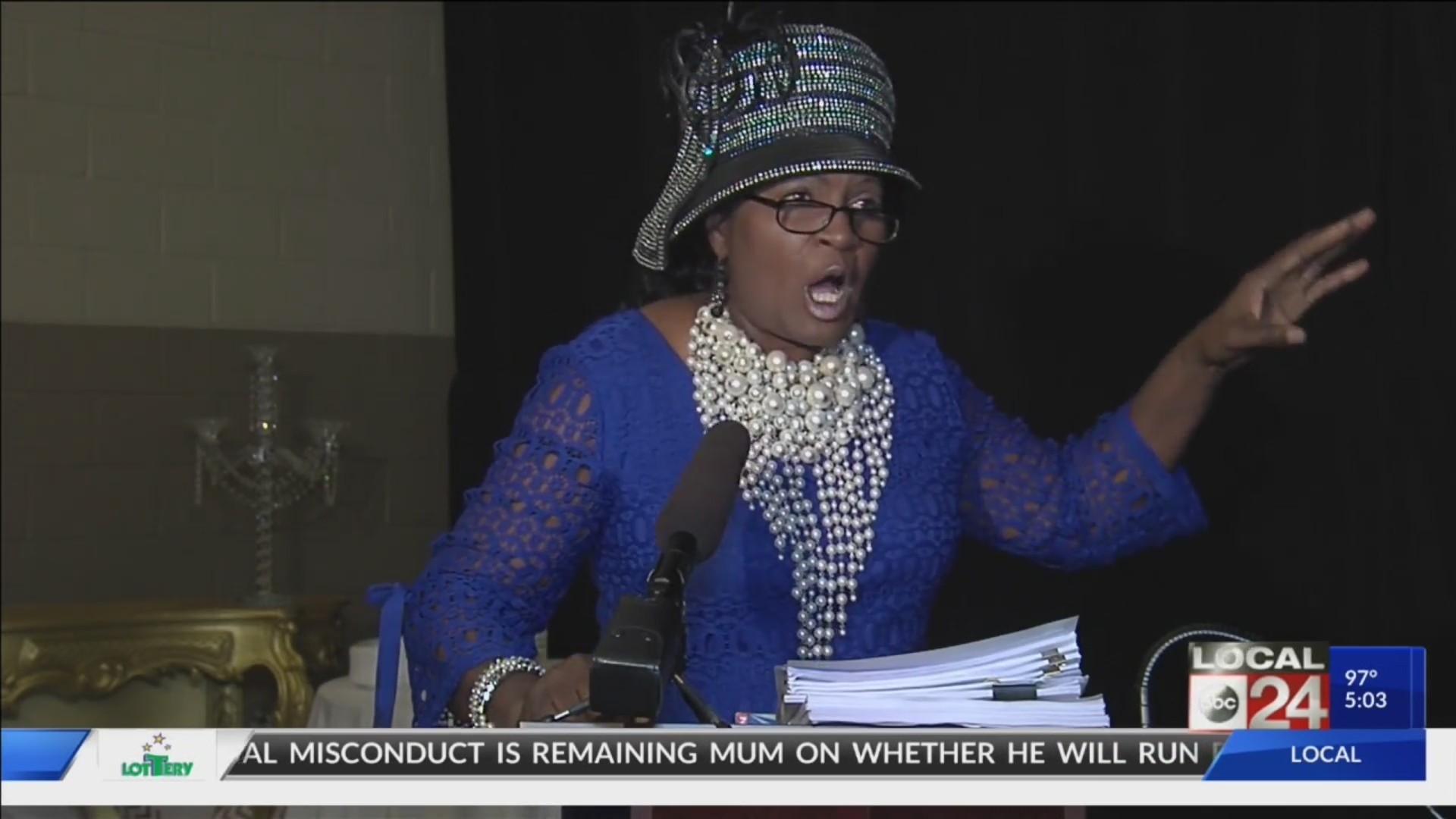 MEMPHIS, Tenn. (localmemphis.com) – The head of a New Chicago community group wants to sue the city of Memphis again, this time for $20 million, over what they say are actions against the black communities in the city.

Carnita Atwater, the head of New Chicago Community PartnershipRevitalization, says that the city is violating its charter, that there’s anabuse of power by city leaders, illegal use of housing funding, and that astudy shows that poverty has actually increased by 27%.

Atwater was behind the last lawsuit against the city thatdelayed voting on the Memphis 3,0 plan. She says that we don’t need moredevelopments and hotels in Memphis, but we need more housing.

“I care about the senior citizens that six months ago wereeating cat food in this community. MIFA and the other programs had ran out offood. I care about the homeless people – black, white, yellow, brown – that’sliving under the underpass, and they’re taking their property and throwing themout,” said Atwater. “So what we should be doing is taking that money, thefunding, and building adequate shelters for these people.”

Atwater says that what happened in Orange Mound, with declininghome prices, should have never happened. She blames the city of Memphis andsays that the Memphis 3.0 plan doesn’t do anything to help support blackcommunities.