WEST MEMPHIS, Ark. (localmemphis.com)- The family and friends of Duntate Young want answers from FedEx after his sudden death while on the job. They held a vigi... 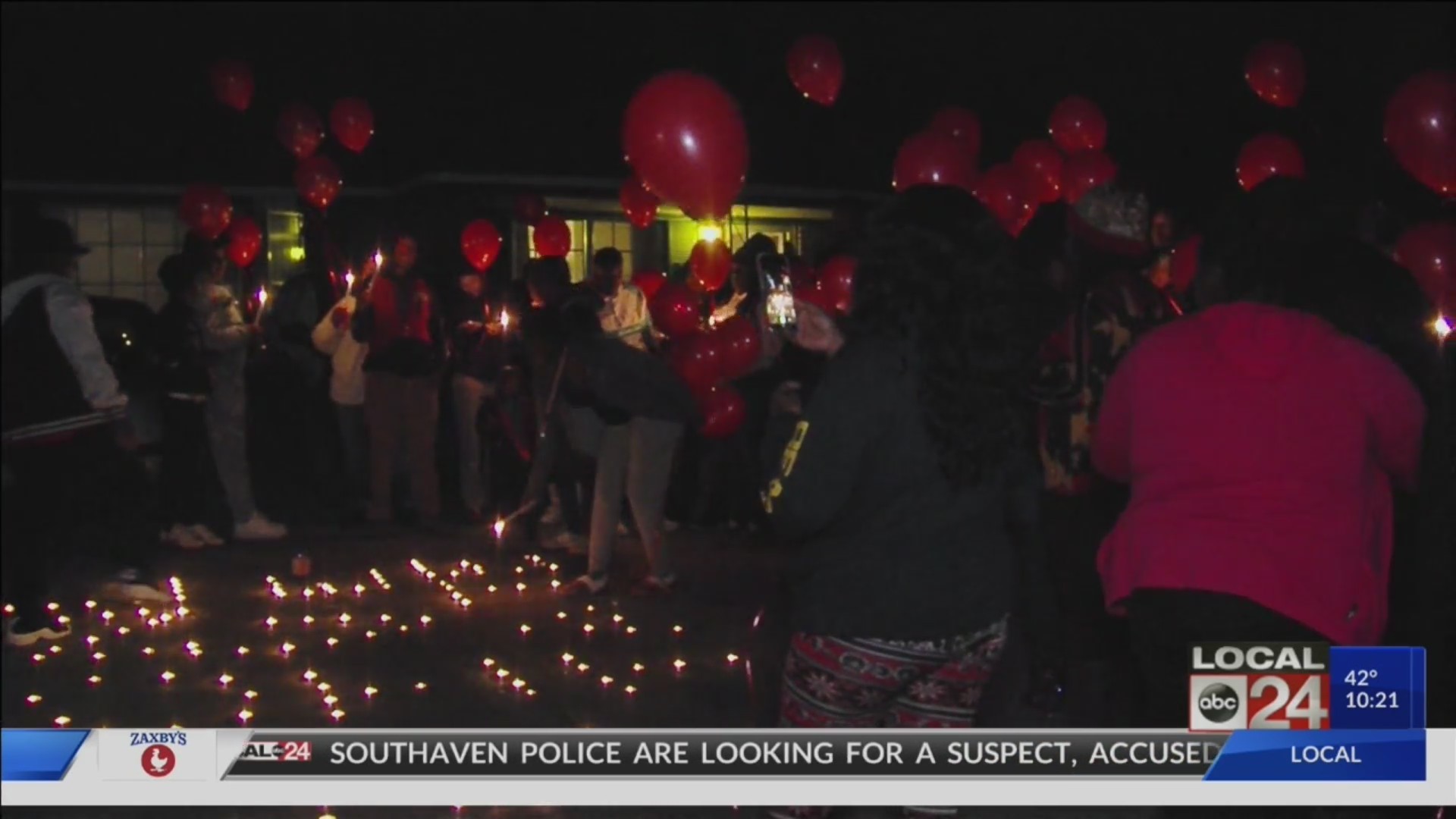 WEST MEMPHIS, Ark. (localmemphis.com)- The family and friends of Duntate Young want answers from FedEx after his sudden death while on the job.

They held a vigil, on Saturday, at a family home to remember his life and the happiness that he brought them.

Carmelia Mosley is Young’s cousin was close to him while growing up.

She said his humor and personality lit up every room he walked into, but his sudden death has left his family devastated while searching for answers as to what happened.

“He was trying to make an honest living for his family,” Mosley said.  “You go to work and you don’t expect to not come home from work.”

Co-workers of Young told his family that a door of a moving heavy metal structure snagged onto him and he later died from his injuries.

Lewis said he was a 23-year-old father of two boys. On the day he died, he was looking forward to celebrating later that day with his now 6-year-old son.

Lewis said that day was intended to celebrate Young’s son, but now it will also be a remembrance of life for his life.

“He was so eager to get home and help celebrate it,” Lewis said.
FedEx released a statement saying it is still investigating what happened leading up to Young’s death.