Hidden secrets of Orpheum Theatre to be unveiled during virtual fundraiser

A virtual fundraiser will take Orpheum fans to places they've never seen before. 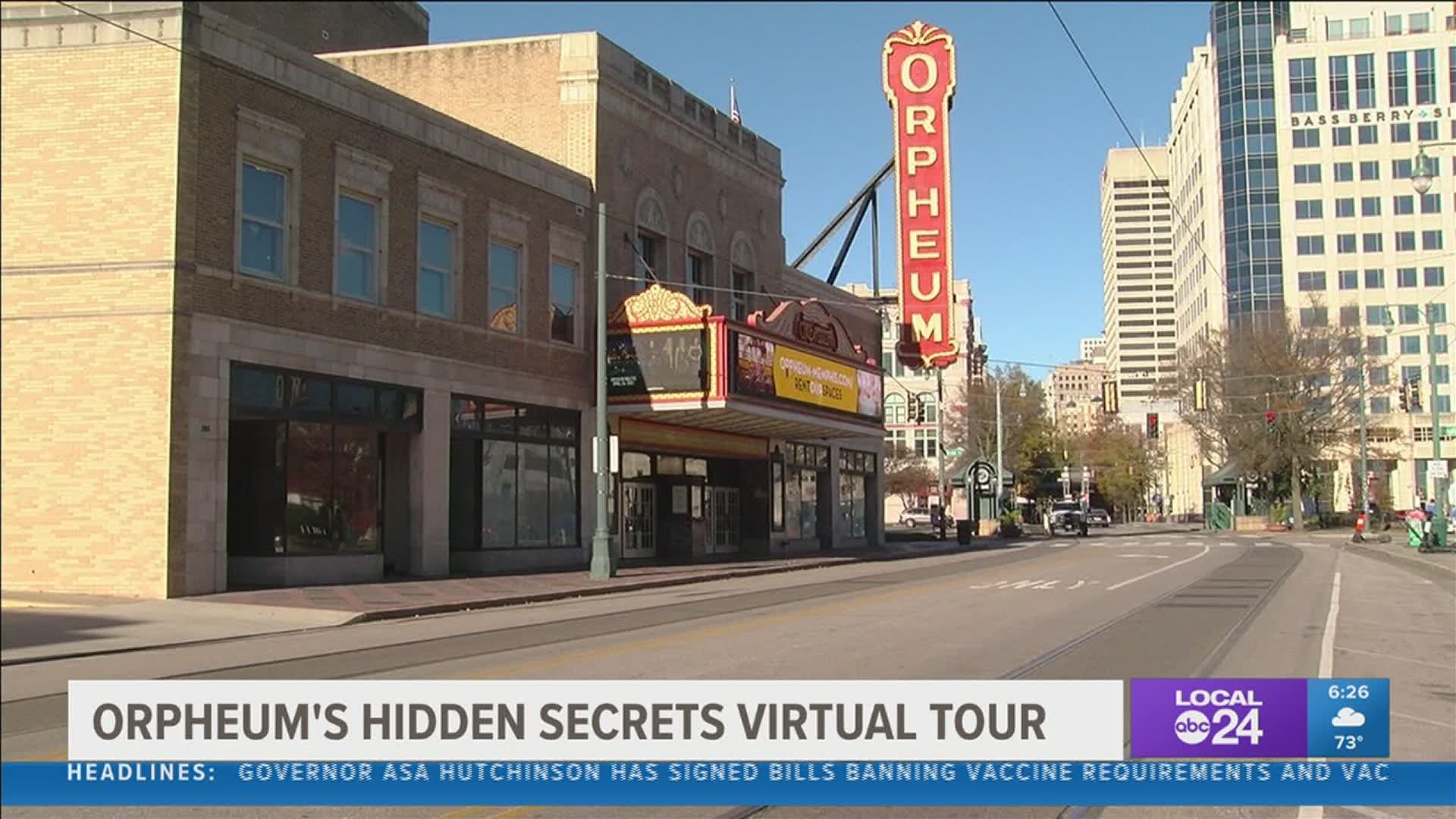 MEMPHIS, Tenn. — The unveiled mysteries of the Orpheum Theatre is coming to a living room near you.

“The Hidden Orpheum is not necessarily a virtual event because they can’t be here in person," Tracy Trotter, Orpheum Theatre Group Vice President of Development, said. "It’s all about being able to see wonderful places that we can’t take people to anyway things that are hidden behind the walls, above our head. Things that are hidden under the seats.”

During the virtual event, people will get to explore the theatre from top to bottom: from the dome of the ceiling to the pit and basement.

“You have to climb four sets of ladders and scale different railings, steel beams to get to the dome," Trotter said.

Trotter hopes the event will provide entertainment while teaching people more about the historical building adding that fans are antsy to get back.

"We’re hoping it will offer them a little bit of Orpheum therapy," Trotter said. "People are excited and they miss the Orpheum. They miss being in one of their favorite places in Memphis and we hope this will not only give them a little bit of therapy but also show them and teach them things that they didn’t know about their beloved Orpheum.”

The Hidden Orpheum is the theatre's first virtual fundraiser it has held since the pandemic started. The arts and music venues were among the hardest hit industries throughout the last year.

The Orpheum, a non-profit, projects losses of $3 million. The Orpheum currently is hosting outdoor Candlelight Concerts.The hope and plan is for Broadway productions and concerts to return to the stage this fall.

I was inside @TheOrpheumTN yesterday for the first time since Feb. 2020 for this morning’s story. On #GoodDayMemphis tune in to hear about the “hidden” parts of the Orpheum Theatre pic.twitter.com/2ynX6hKqP8 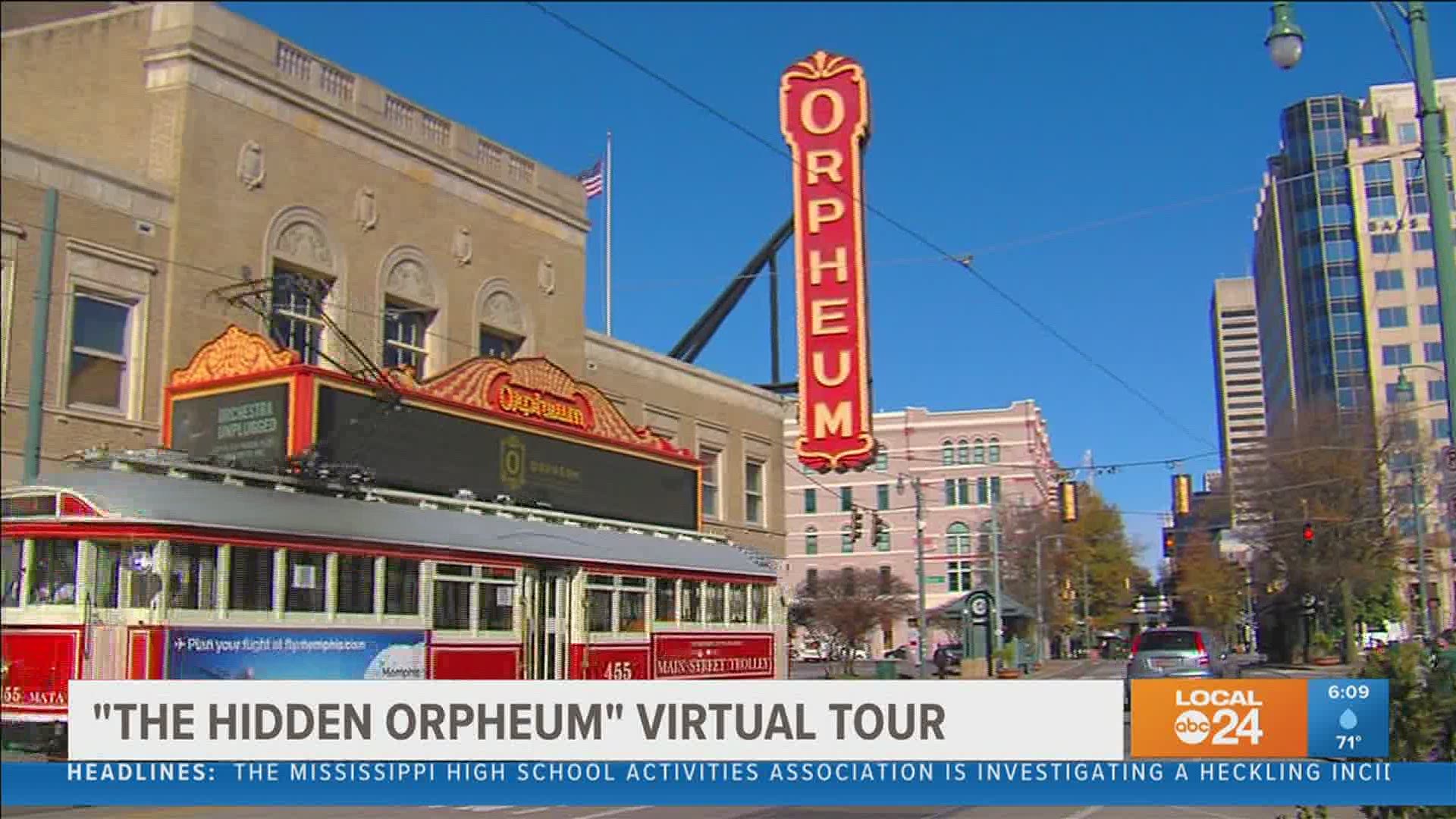