Hold on to your wallet: Here's inflation explained and the reasons behind it

The inflation rate is calculated by something called the customer price index, which is measured by a shopping bag of certain categories and their prices 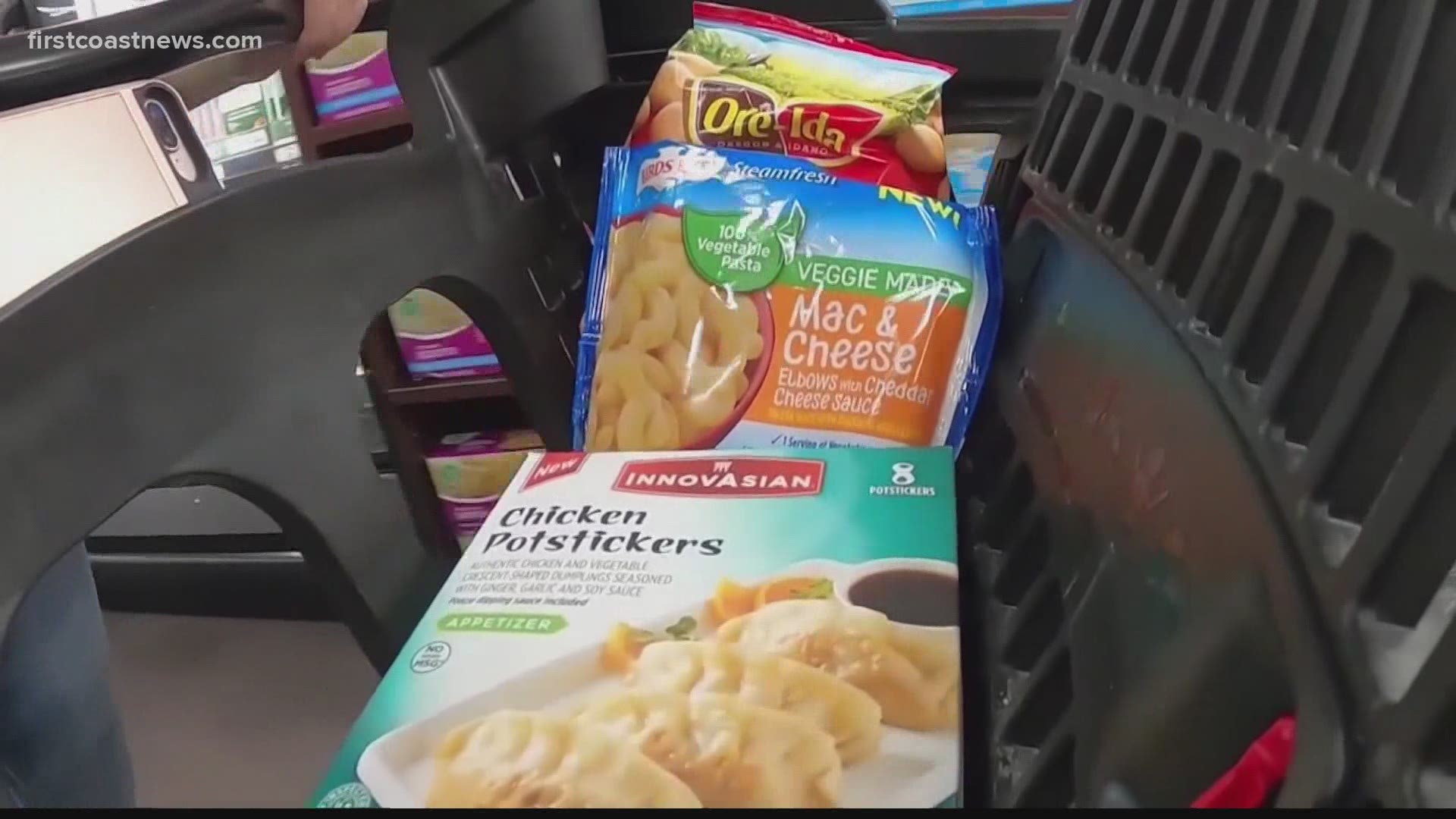 ST. AUGUSTINE, Fla. — The price tags on a bunch of items we use will be changing, thanks to a rising inflation rate.

"Of course in the next couple of months it’s going to rise," Dr. Blen Solomon said Thursday. She’s an economics professor at Flagler College.

However, she says it will be a temporary issue.

Companies such as Kimberly Clark that makes diapers and paper products and General Mills that makes cereals have said they expect prices to jump.

The inflation rate is calculated by something called the customer price index, which is measured by a shopping bag of certain categories and their prices. And in that shopping bag are items such as food and beverages, housing, apparel, and transportation, just to name a few.

Prices for goods and services have risen overall in the last year.

Why? Solomon says vaccination rates are up and people are going out, "and for that reason, demand is going up for goods and services that had seen low demand in the past."

Another reason for the inflation rate to rise: supply chains are being disrupted.

"Remember during the pandemic, some countries were totally shut down. There was nothing going in and out," Solomon noted.

So, the stuff needed to make the products we use were not coming in. And then, that giant cargo ship got stuck in the Suez Canal which put another kink in the supply chain.

"That was a major one," Solomon said. "That causes manufacturing to stall and the demand is still there so they raise prices."

Another reason for prices to inch upwards is that gasoline prices are going up. That means it costs more to get goods to the store.

But don’t pull another toilet paper frenzy just yet. This econ expert says the inflation rate is expected to taper off and normalize by the winter.

"Don’t panic because it’s not supposed to continue," Solomon said.