Holly Bobo, who was murdered in Tennessee in 2011, honored in Decatur County

A permanent memorial for Holly Bobo has been unveiled in Tennessee. 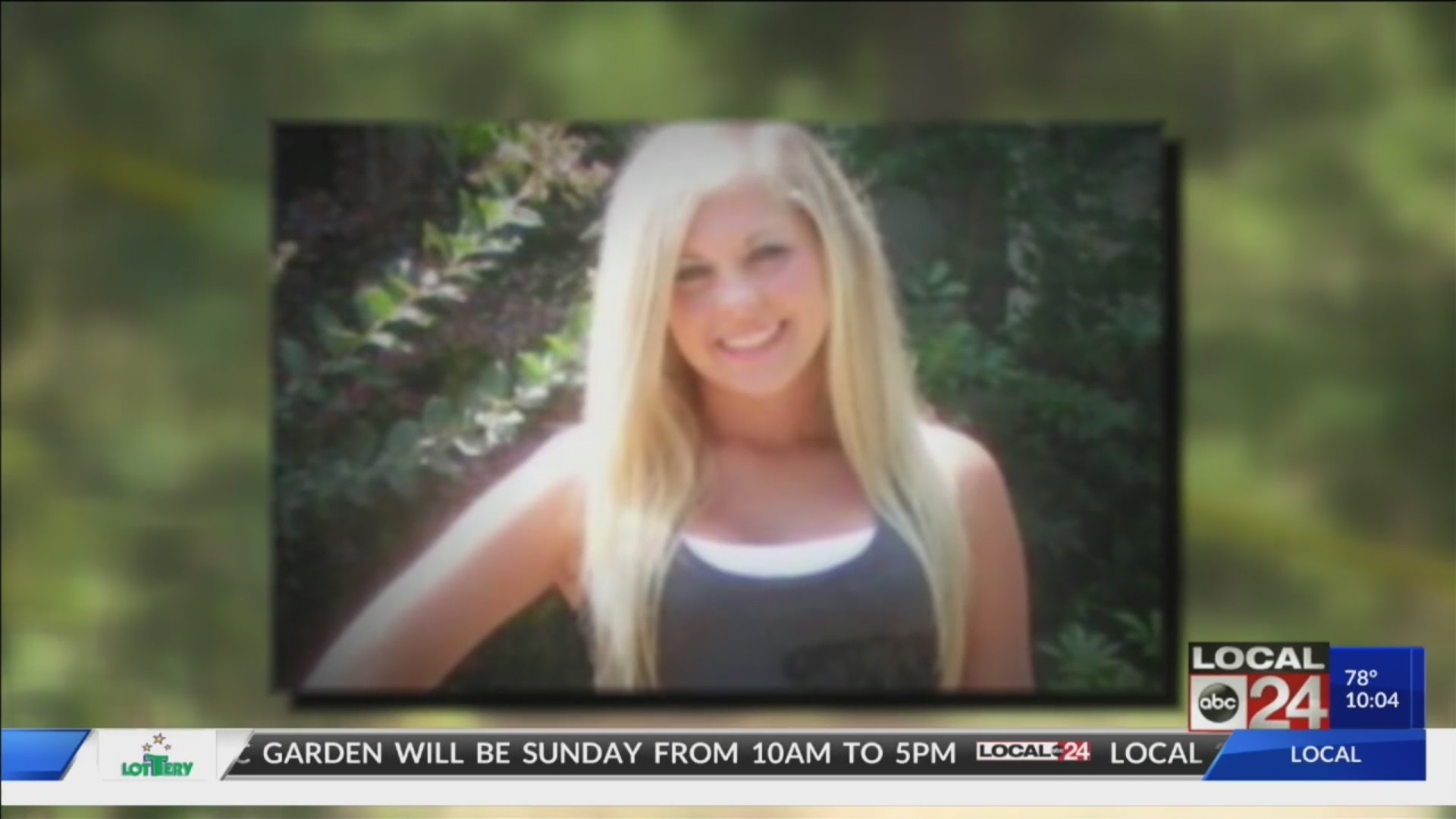 DECATUR CO., Tenn. (localmemphis.com) – A permanent memorial for Holly Bobo has been unveiled in Tennessee.

The nursing student’s murder captivated the country when she disappeared in Decatur County, and that’s where a portion of Highway 641 in Decaturville is being renamed and dedicated in her honor.

Bobo was last seen in 2011.The memorial comes five years since investigators made their first major break in the case, finding some of her remains in the woods near her home. Two brothers, who maintain their innocence, were convicted last year.