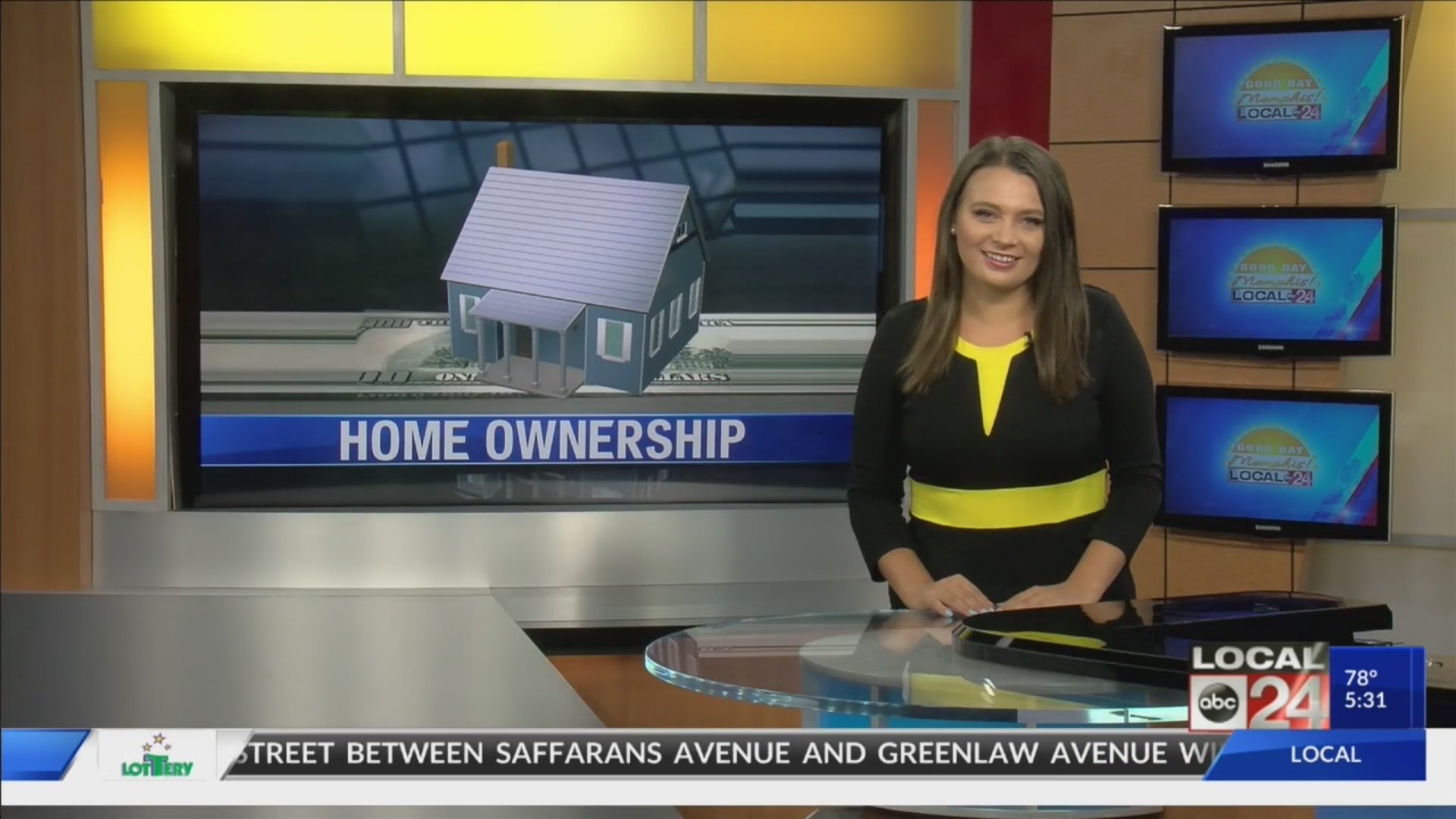 MEMPHIS, Tenn. (localmemphis.com) – The Neighborhood AssistanceCorporation of America, a non-profit organization, is hosting a four-day homeownership event to give people the opportunity to own a home.

For two decades, NACA has had an office in Memphis. They describe themselves as advocates for low to moderate income home buyers in disadvantaged communities. Their work is to get those people to buy a home by bypassing hurdles many face.

From Thursday until Sunday, NACA is hosting all-day workshops andseminars to get people started in the process of becoming a homeowner. Theevent runs from 8:00 a.m. to 8:00 p.m. each day at the Crowne Plaza MemphisEast. It’s free to attend.

NACA has their own mortgage process through funding by the Bank ofAmerica but unlike traditional bank loans, they cover much of the costs withoutconsidering an applicant’s credit score.

Through a NACA mortgage, there’s no home down-payment, closingcosts and fees. Ryles said they also give the market or below market interestrate.

Instead, they factor a person’s track record in the last twelvemonths.

During the four-day event, applicants will go through housing andfinancial counseling. It’s one of NACA’s conditions to ensuring successfulhomeownership.

“We are going to talk to you and have some of those harderconversations to find out, have you changed that behavior? Is home ownership apriority for you? And that’s going to be based on what you’ve done really inthe most recent 12 months,” Ryles said.

Andraneka Townsend, a single mother from Memphis, was working twojobs to try and buy her first home and was saving up for closing costs when shelearned about NACA.

“Saving money as a single parent, that makes a significantimportance to me to make sure, for the long term, that I can afford the home.So, I attended my first workshop I believe it was July of last year and I endedup closing on my home November the 16th of last year,” Townsend said.

Townsend added that she then used the money she was saving forclosing costs to buy down her interest rate even further.

“With the interest already being lower, that’s money that Ican put aside towards my retirement or to my son’s educational fund orsomething like that, so that’s why it was so important to me,” she said.

People that already own a home but may have a high interest canalso attend the event to get their rate lowered.

Attendees are required to bring a series of documentation for NACAto look over and approve: most recent pay stub, the last two years of W-2s andtax returns, the last 90 days of bank and credit card statements for allaccounts. Self-employed individuals would need 12 months of bank statements.