A crown jewel of Memphis is what’s often referred to as the country’s largest urban park. Now Shelby Farms Park is dealing with a new challenge. Par... 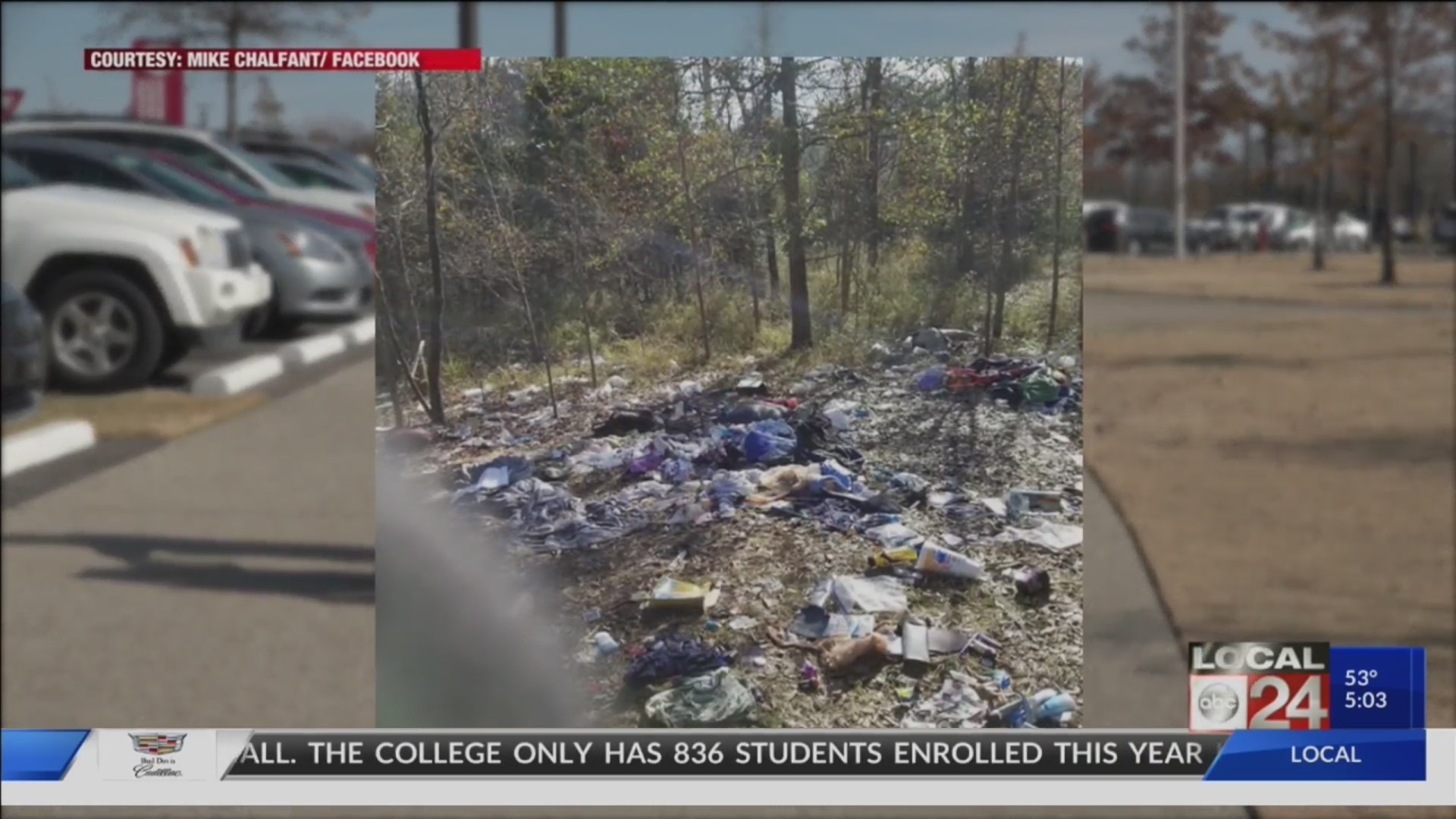 MEMPHIS, Tenn. (localmemphis.com) – A crown jewel of Memphis is what’s often referred to as the country’s largest urban park. Now Shelby Farms Park is dealing with a new challenge. Part of the park was trashed by people with no home turning to the park for shelter.

Shelby Farms Park is open sun up to sun down. Any entrance after that is trespassing.

What set out to be a nice stroll through the park quickly turned into a dirty one.

“That’s really unbelievable. I really can’t think that people would do the most inhumane thing to mother Earth,” said Camron Woofe, a Shelby Farms Park visitor. 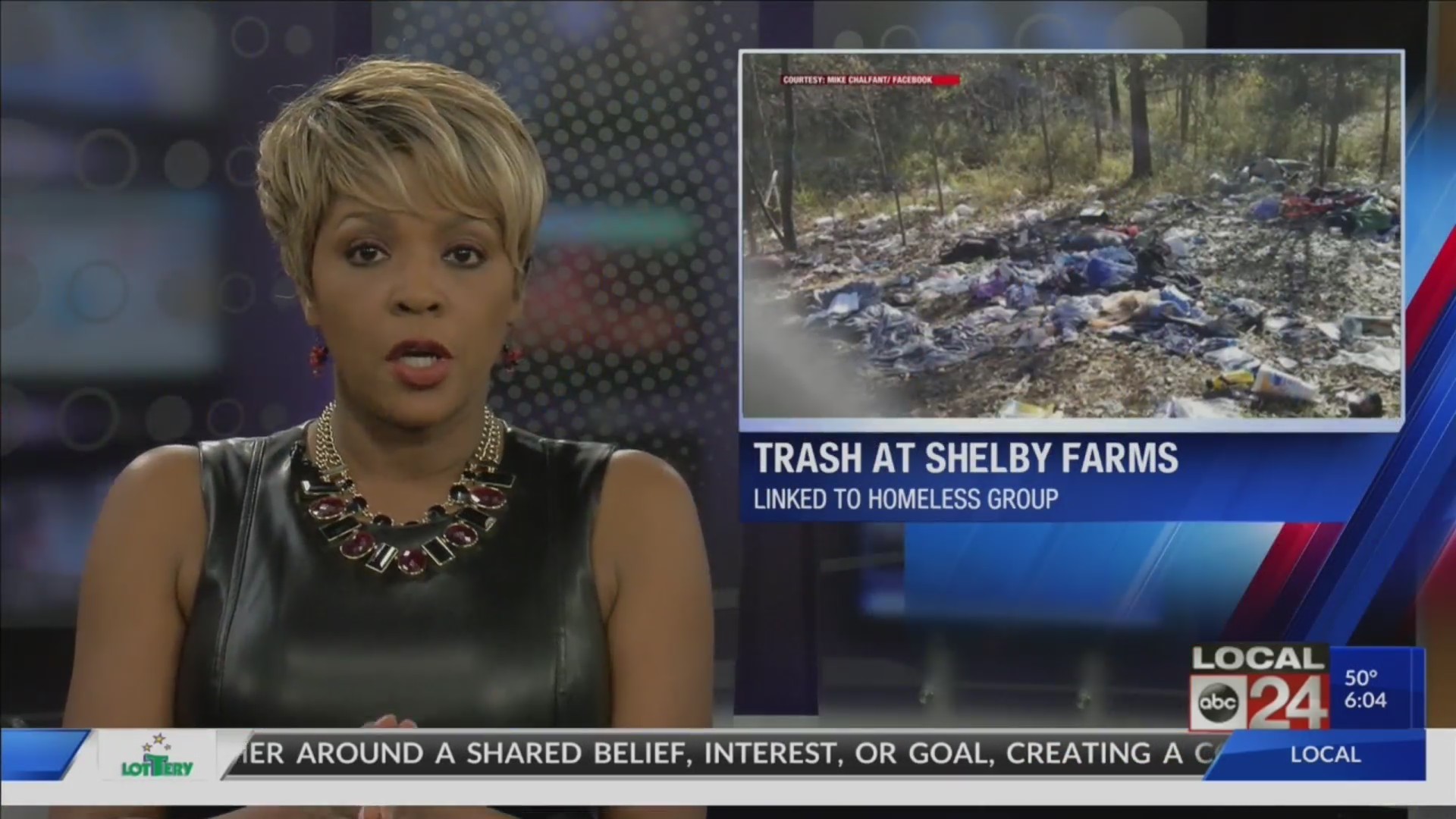 Last week, Mike Chalfant was walking his dog at the park found a heap of trash and reported it to the rangers. Park officials say homeless people set up camp there.

“While the area is in a very secluded portion of the park, it is very accessible from some highly traffic roads along the external perimeter of the park,” said Angie Whitfield, Shelby Farms Park Communications Manager. “They were asked to relocate. They were given ample time to collect their belongings and to leave the park property and they did leave the park property.”

But, the mess site still raised some eyebrows.

“It was shocking. It was disappointing. Being homeless is one thing, but there’s no need to trash the place that you’re staying at,” said Michelle Peck, Lexington, Tennessee, resident.

“Kids can also get into those things and get exposed to those dangers and drugs. It shouldn’t be around here,” said Woofe.

It also drew attention to another problem, homelessness.

“The thing of it is that really concerns me is that people are out in the cold. They really don’t have a place to stay,” said Joyce Freeland, Shelby County resident.

“It was important for us to allow them time to collect their belongings and then leave the property,” said Whitfield.

Officials say cleanup to restore that area of the park will happen this week. Chalfant told Local 24 News he enjoys coming to the park, so when he spotted the mess, he also started to clean it.