During the first half of the 20th Century, if you were African American in Memphis and needed medical help you went to either John Gaston Hospital, or the much ... 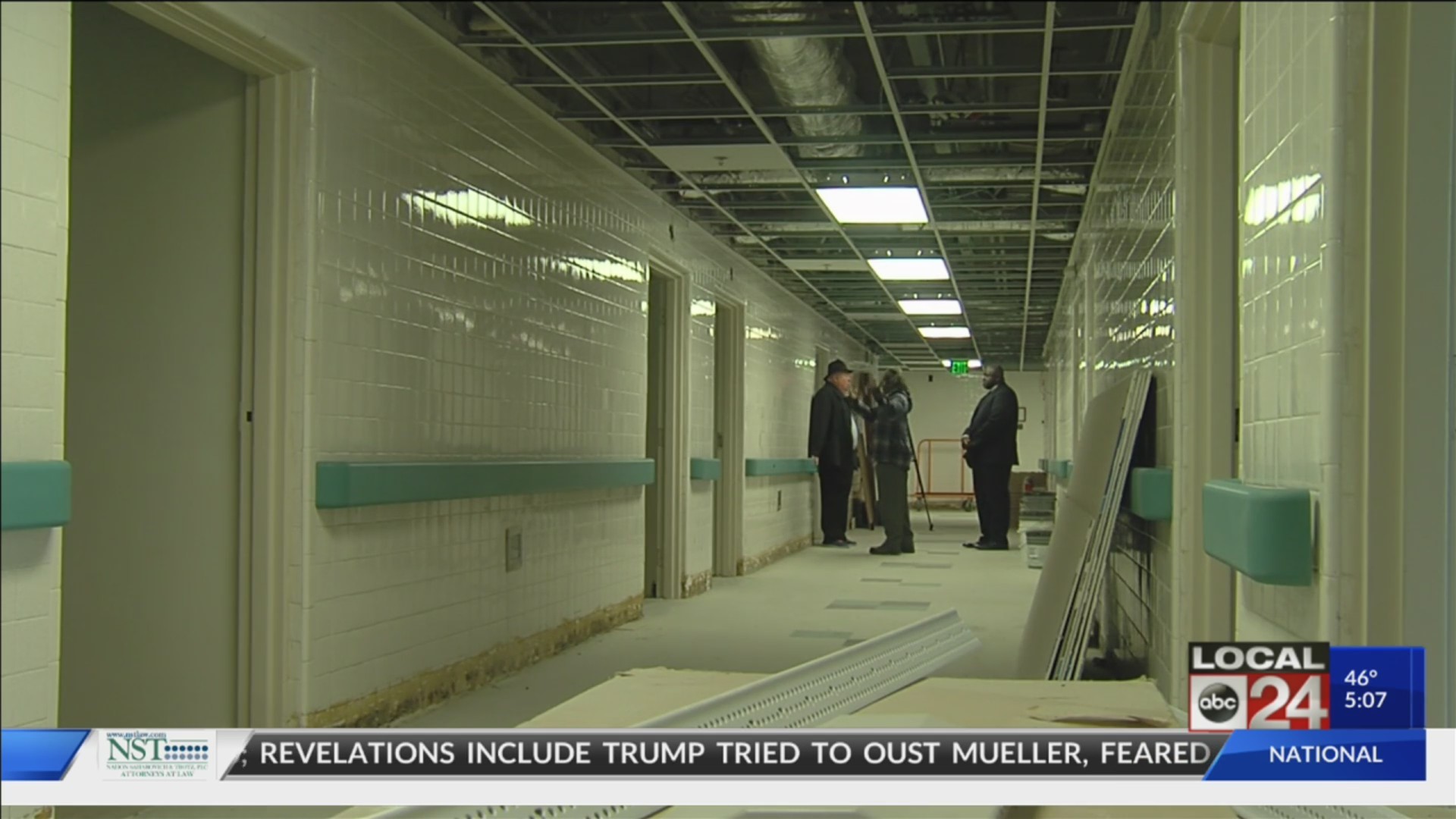 This was the Collins Chapel Connectional Hospital. It is a large with two floors, a 38,000 square foot building.

Pastor Lester knows every square inch of this old hospital. They closed the doors in 1980, but long before that, Collins Chapel Hospital was a place that was a part of the lives of this city’s African Americans.

Segregation didn’t make any sense, but Jim Crow didn’t care. Jim Crow laws meant if you were African American and sick, you went to John Gaston Hospital, or you went to Collins Chapel, or you stayed home and hoped you’d get better.

Collins Chapel moved to the Smokey City neighborhood in 1954.

“Originally it started in 1910 at the Collins Chapel CME church. Two brothers, the Martin brothers, started this as a vision to help African Americans in Memphis and Shelby County,” Pastor Lewis said.

Levester Ruffin showed us around. He is the building engineer and worked here years ago.

“You felt like you were in a holy place, because they were always trying to see the need of the less fortunate,” Ruffin said.

The church has spent about two million dollars to bring the building up to code. Pastor Lester says they need about three million more. They will be holding a fundraising event Saturday, April 20th at 1pm at the Great Hall in Germantown.