It seems there’s at least one thing lawmakers on both sides of the aisle can agree on: robo-calls have to stop. 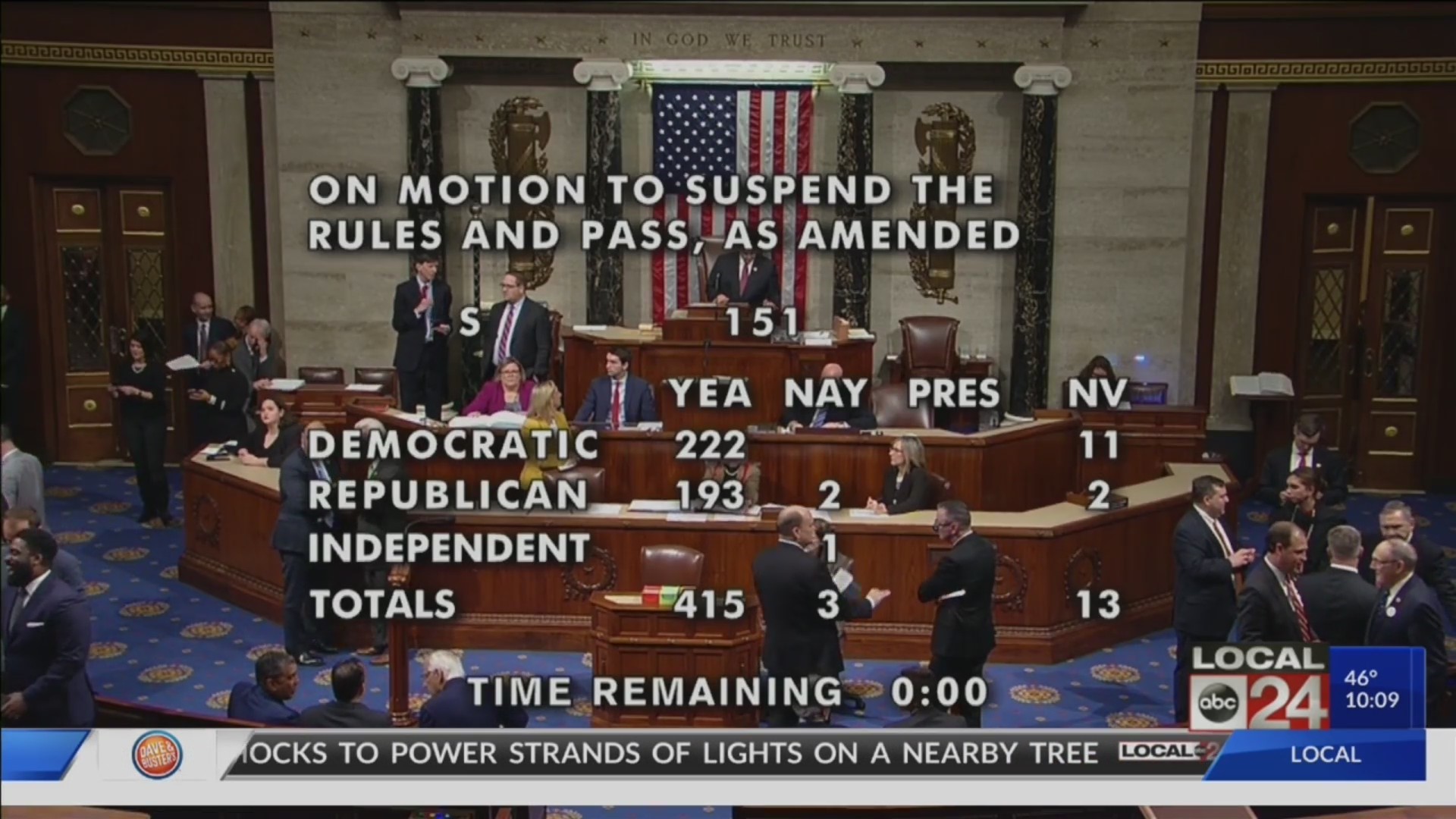 WASHINGTON, D.C., (localmemphis.com) – It seems there’s at least one thing lawmakers on both sides of the aisle can agree on: robocalls have to stop.

More than 54 billion robocalls were placed so far this year, up from six billion last year. Wednesday, the House approved a bill cracking down on those spam and scam calls.

“Robocalls scams leave anyone with a cell phone vulnerable to fraud. Today, it’s time for Congress to act. The Traced Act expands the authority for the federal government to punish these folks and will help verify legitimate calls,” said Rep. David Kustoff.

417 representatives voted for the bill, and just three opposed. All Mid-South Congressmen — Republican and Democrats –voted for the measure. The bill fines companies up to $10,000 per robo-call. It also forces telecom companies to offer free robocall blocking features to consumers. You may have already noticed warnings on your phone that an incoming call could be a scammer.