COVID-19 locations require people to be in a vehicle to get a test done, but what about people who don't own a vehicle? 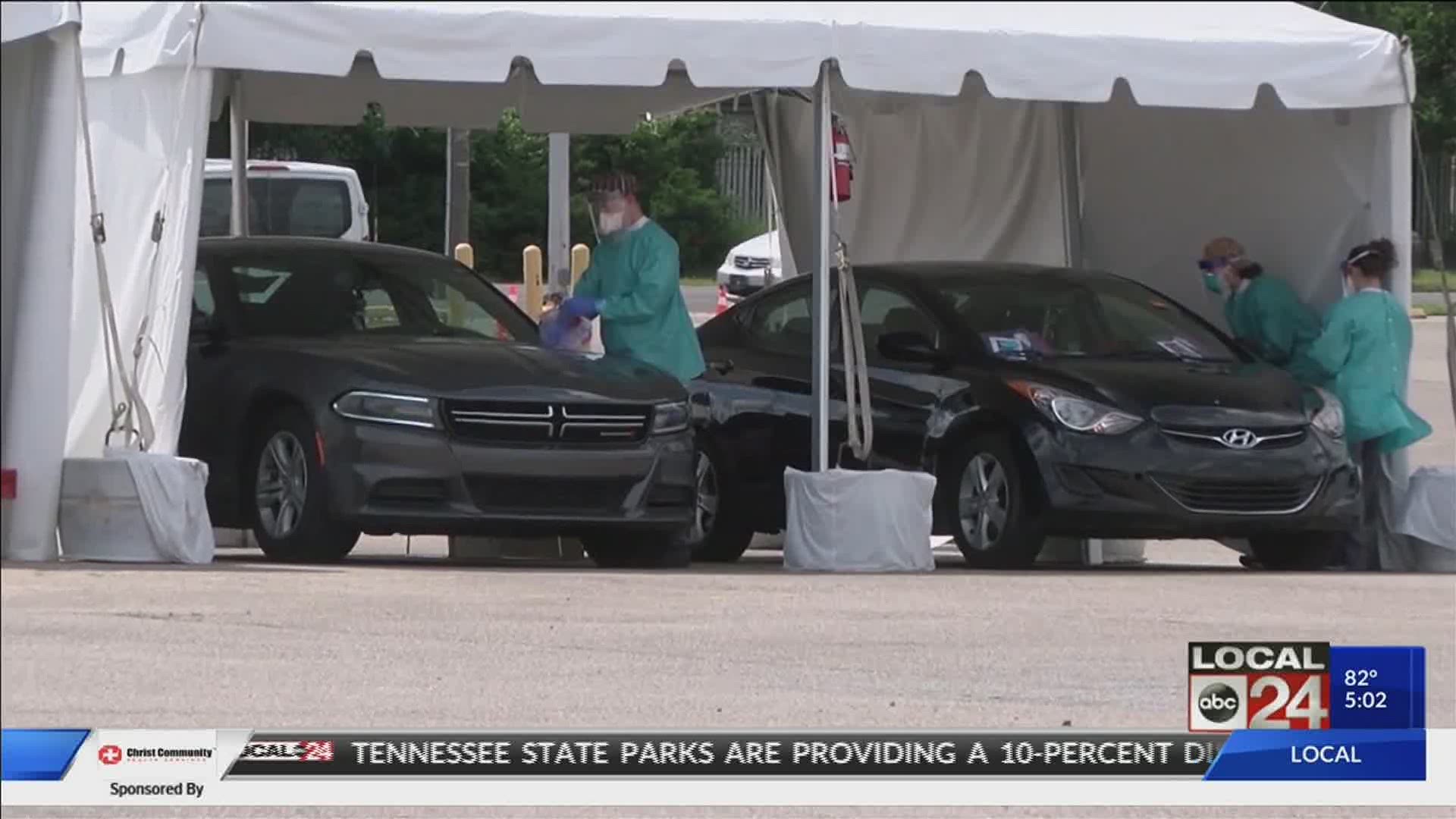 MEMPHIS, Tenn — Throughout the pandemic, confusion about how and where to get tested has been a hurdle for many, especially people without access to transportation. There are options available, but some don't know what's accurate and how to get it.

Local 24 News saw a number of people express concern over social media about not being able to get a COVID-19 test after signing up for an appointment. After making the appointment, they were not able to arrange a ride to the site.

That source of confusion was a problem for Bonnie Chidester, who doesn't own a car. She made an appointment to get tested after she believed she was exposed to COVID-19, but she never got the test because she didn't have a ride.

On #GoodDayMemphis this Tuesday morning we’re live talking about testing confusion for people without transportation. If you don’t have a car - we’re live with the details you need to know to get a test.

She said misinformation circulating online lead her and potentially others to believe that after making an appointment for a test, the testing site would arrange a ride for her through MATA.

That's close to the truth but not necessarily the case.

Currently, the City of Memphis will provide personal transportation through MATA for two testing providers: Church Health and UTHSC.

People may struggle to know that because on the city's website of testing locations, there was no previous mention of it.

Chidester said she still hasn't taken a test but is in self-isolation. She currently isn't presenting any symptoms, but she said it was concerning that there was so much confusion around it.

“The testing is not just for me," Chidester said. "It’s for the people that I’m around, and my worst nightmare is finding out that I might have been contagious and someone I was with, even for as little as ten minutes, found out they had an infection too.”

A UT spokesperson said Memphis residents must have a confirmed appointment with a testing site by 3 p.m. the day prior to get a ride. They must express to the testing location that they need a ride and then UT will notify MATA. 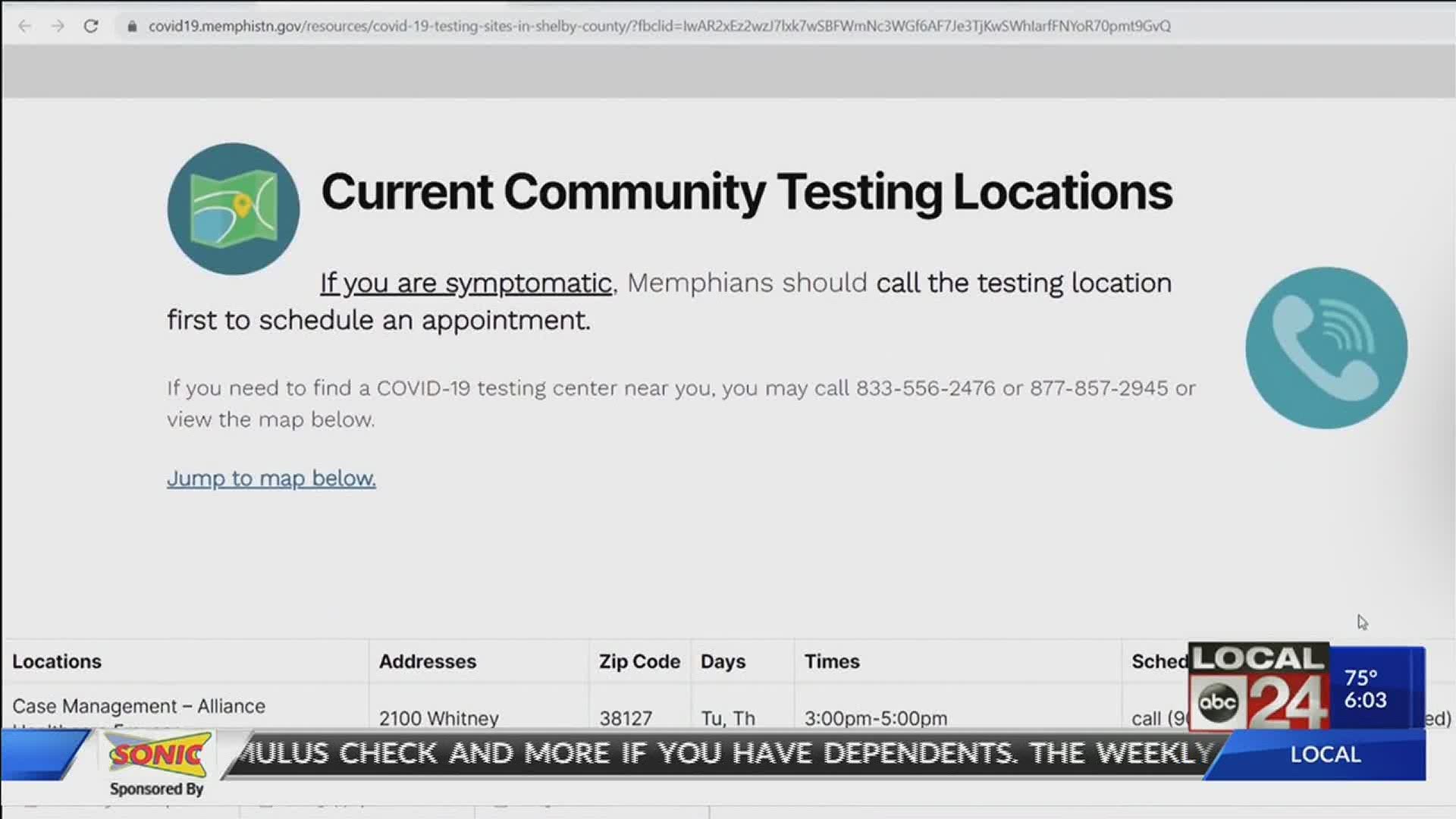 RELATED: As Covid-19 cases soar throughout the Mid-South, new health directives are helping manage the long lines at testing sites