MEMPHIS, Tenn. (localmemphis.com)- Saturday, one of the last surviving sanitation workers who was instrumental in the 1968 strike was laid to rest.  Baxter Leac... 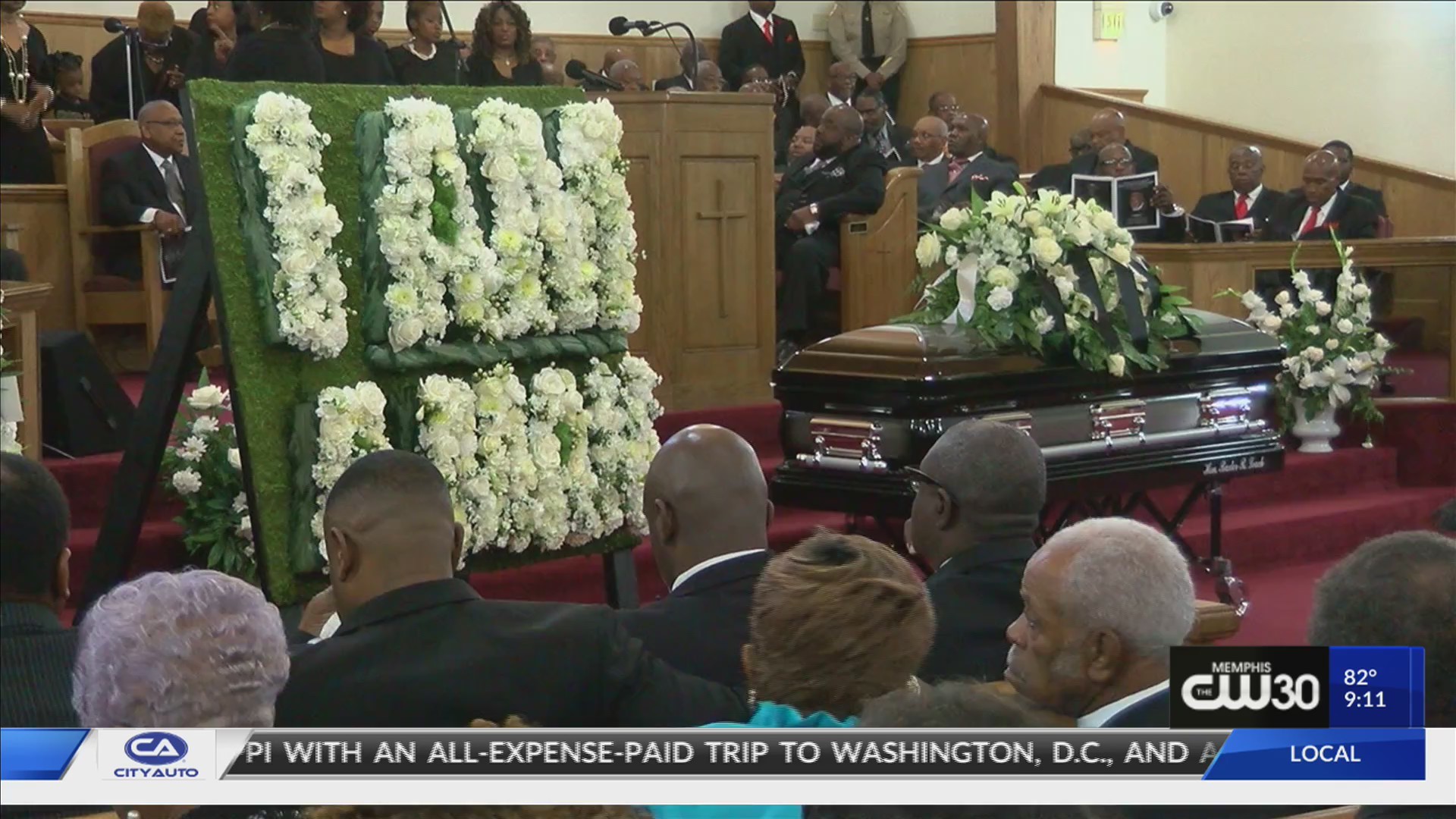 MEMPHIS, Tenn. (localmemphis.com)- Saturday, one of the last surviving sanitation workers who was instrumental in the 1968 strike was laid to rest.

Baxter Leach was 79 years old.  He gave 43 years of service to the City of Memphis and he lived by the words of his father, “Work hard and always keep at least a dollar in your pocket.”

Local 24 News got the chance to talk to some of his closest friends, who honored him at his funeral at Bethlehem Baptist Church.

“One hell of a guy, I mean he’s going to be missed, we love him dearly,” said James Alexander, Baxter Leach’s brother in law.

“To know him is to love him and we lived like brothers all of our lives,” said Wilbert Parker, a close friend of Baxter Leach.

Leach had a number of accolades, but he was most known and honored for the stance he took in improving the working conditions of the sanitation workers back during the Civil Rights Movement.

“What he stood for, what he went through, what this family went through and the importance of what happened during the garbage strike, to the city what it means,” said Sheriff Floyd Bonner of Shelby County.

Leach was presented with a key to the cities of Memphis and Jackson, Tennessee. He was also commissioned in the state of Kentucky as a Kentucky Colonel.

“He moved in on our street when I was a kid, that’s been over 40 years ago and he’s one of the first African American families to move on the street, very good neighbor and he looked after my mother after my dad died,” said Lestzler Taylor, a close friend of Leach.

Leach retired from the City of Memphis in 2005.

“He was an honorable man and we are so grateful for the service he provided for the people that have come before him and those of us who have come behind him,” said Executive Director of ASFME Gail Tyree.

Leach is survived by his wife, six children and 16 grandchildren.