Holly Whitfield has a new book, "Secret Memphis," all about the bluff city's strange, unusual, and obscure history. 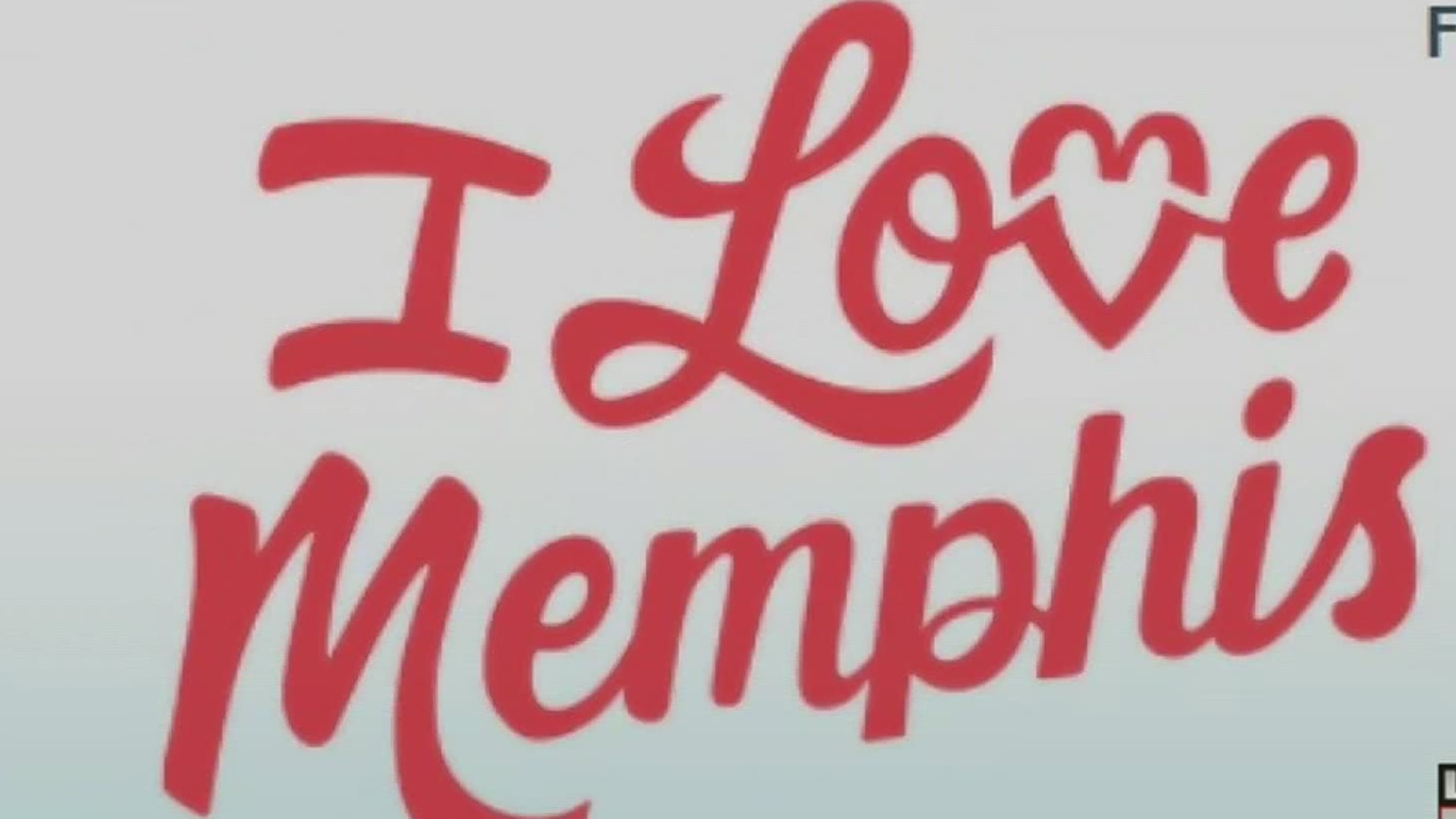 MEMPHIS, Tenn. — If you want to know what's happening in Memphis, more than likely you head over to the blog, "I Love Memphis." Holly Whitfield writes about all things positive in the Bluff City. And now she's written a book about things she thinks you should know about the Bluff City too. Local 24 News Weeknight Anchor Katina Rankin has this local good news.

You know the blog, 'I Love Memphis.' It's a guide for what's going on in Memphis. I'm talking everything from music, food, people, culture and more.

Meet the lady behind it all: Holly Whitfield. The blog was started about seven years ago with one purpose in mind, and now, Holly has penned a book that does the same and more.

"I wrote the book because I realized there were so many stories and places that Memphians didn't know about. A lot of hidden gems aren't always talked about when we're talking about tourist destinations. And I just wanted to share those stories and it was so many of them it became a book," said Whitfield.

She wants you to know secret things about the Bluff City, like the secret room at the Peabody Hotel.

"It's on the mezzanine level and as you walk through, it's a little room. It's filled with memorabilia, antiques, stories from the past. There's clues as to what's it like to stay at the Peabody back in the day in the 50s, and also it has a lot of surprising trivia," said Whitfield.

She also writes about the Queen of Soul's birthplace.

"I did include the Aretha Franklin birthplace even though it's not an official museum because I think she deserves recognition. People don't realize the connection she has to Memphis," said Whitfield.

As for the blog, she runs it for Memphis Tourism. But, the book - well - it's all about the soul of Memphis and you.

"I hope that people get a deeper understanding of Memphis, our history, our culture, our music," said Whitfield.

Whitfield also says it's important to tell people that you love them, but she says the real loving comes from learning more about what makes people tick, supporting them despite their rough edges and just having fun with them. It's a little-known secret, and it's local good news.