Pastor Steve Montgomery died Friday from injuries after he was hit while riding his bike. 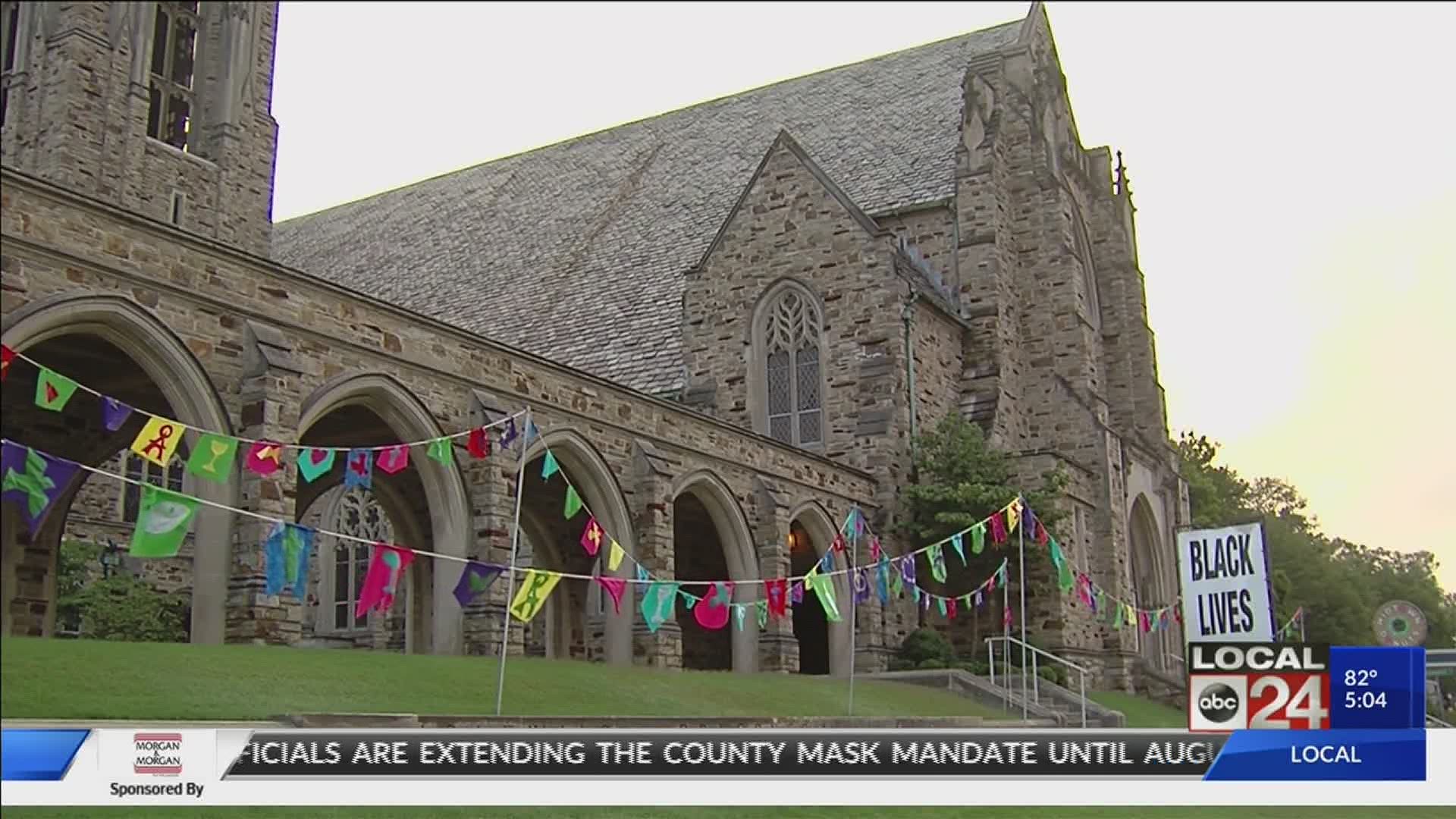 MEMPHIS, Tenn. — A Memphis church and community are continuing to mourn the loss of its well-known and beloved former pastor.

Rev. Steve Montgomery, known most commonly as Pastor Steve, died Friday from injuries after he was hit by a car while riding his bike. He was 68-years-old.

Idlewild Presbyterian Church, in Midtown, has found a way to honor Pastor Steve during the pandemic. Pastor Steve was a longtime pastor at the church before he retired last May.

"'Pastor Steve' was a great spiritual influence for both the church as well as the Memphis community which is why Idlewild is offering a physical and visual way for many to remember him," the church said in a statement.

The Memphis community continues to mourn the loss of Pastor Steve after he was hit while cycling. He later died of his injuries at 68 years old.

On #GoodDayMemphis we’ll show how the community is honoring him during this time. pic.twitter.com/N8aDxVK4K0

Those that pass the church on Union Avenue will see prayer flags strung up outside the church for him.

The church is also encouraging church members and the community to make prayer flags of their own to express how they saw Montgomery and to show him love and appreciation.

One flag hung up outside a home was decorated with a quote from Montgomery that said, "learn from those who are different than you."

The Memphis community continues to mourn the loss of Pastor Steve after he was hit while cycling. He later died of his injuries at 68 years old. On #GoodDayMemphis we’ll show how his church and the community is honoring him during this time.

People that make their own prayer flags are encouraged to hang them on their doors or mailboxes as the church comes together symbolically to grieve him during a pandemic.

The flags will continue to be displayed outside of Idlewild through Sunday.

Funeral arrangements for Montgomery have not been finalized at this time. 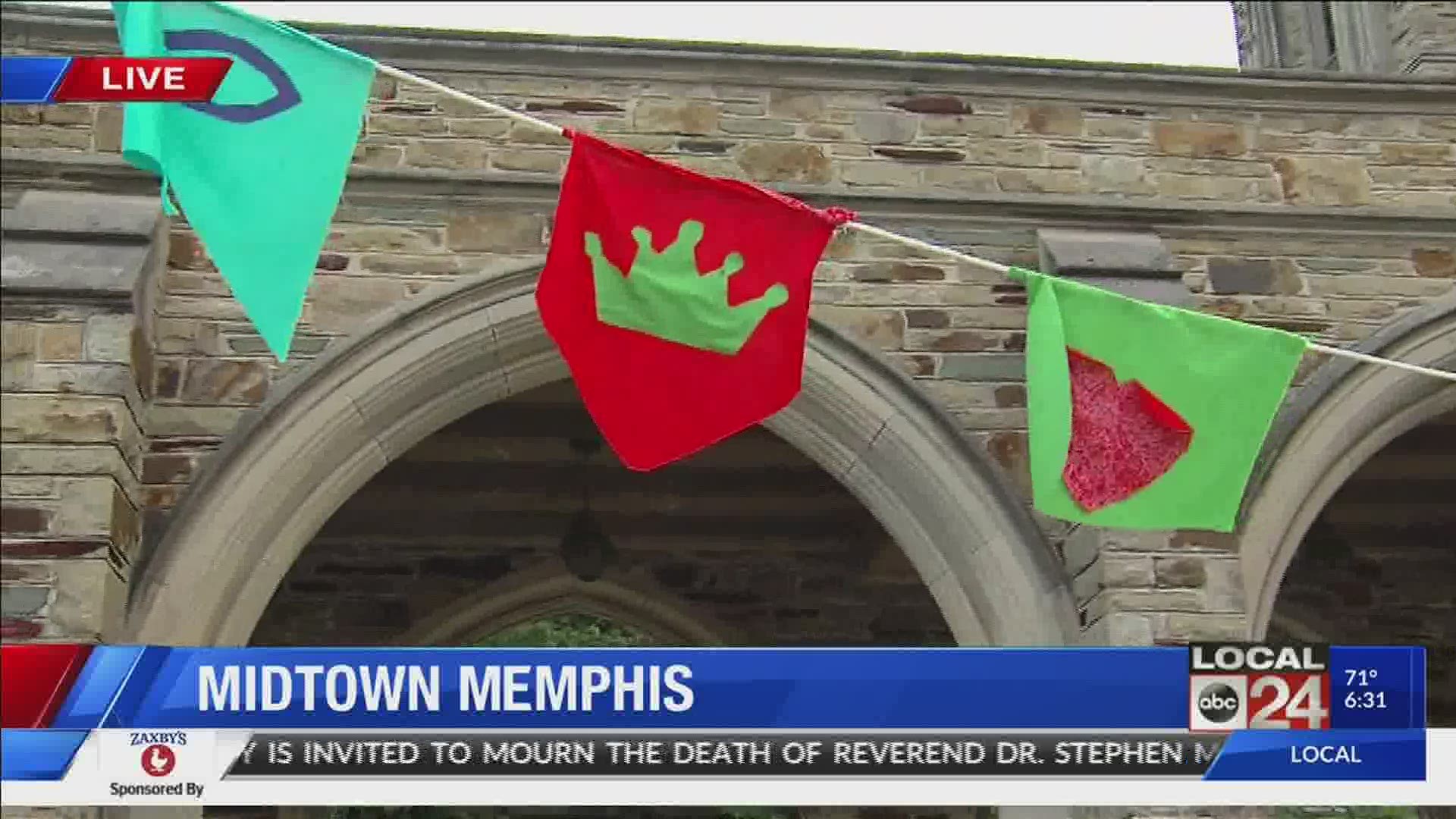 RELATED: Child in critical condition after being hit by car