IKEA gives back tax breaks after falling short of requirements

IKEA is voluntarily giving back some of its tax breaks to Memphis and Shelby County. 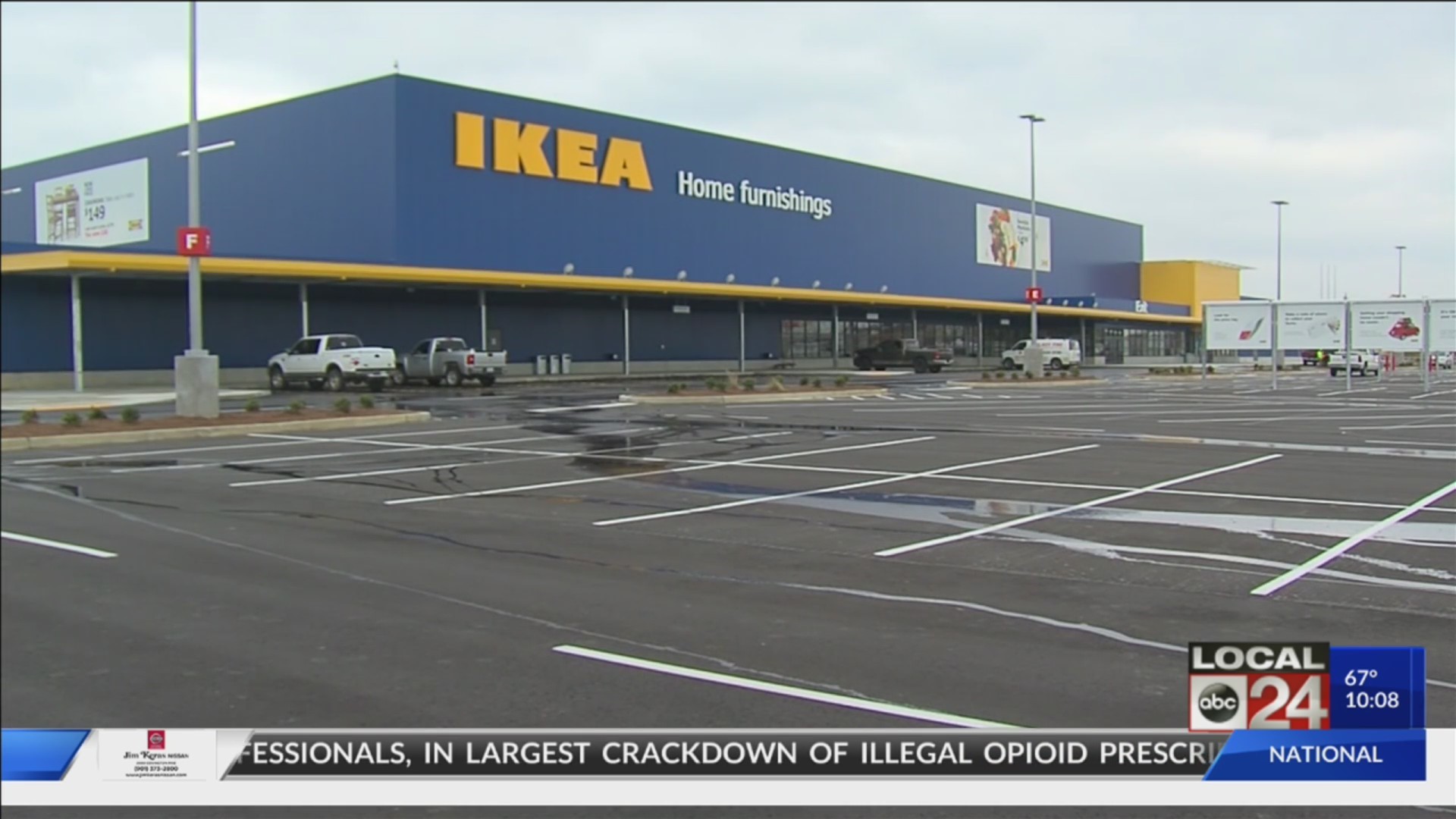 MEMPHIS, Tenn. (localmemphis.com) — IKEA is voluntarily giving back some of its tax breaks to Memphis and Shelby County.

The retailer’s lower earnings, wages and job growth putting those so-called pilot tax breaks on the line. The Swedish furniture company is now asking to reset the original goal numbers and to forfeit two years of tax abatements.

IKEA says they are not going to make the numbers first promised in 2015 when they were awarded the tax breaks to get here. While the furniture and home goods store first said they would hire 175 full-time employees who would earn an average salary of about $41,000 a year, 2018 reports show they fell short.

The Economic Development Growth Engine, also known as EDGE, the organization who awards PILOTS, says it found in their review the store didn’t live up to original promises and process standards would reduce their 11-year PILOT by a year.

EDGE says they’ve been working with IKEA to adjust its numbers based on 125 employees earning $34,000 dollars a year. Right now, they are reporting an employment team at 147.

IKEA was originally awarded a PILOT for 11 years, 10 months for real property and 11 years for personal property. IKEA’s own projections show further shortcomings and voluntarily says they’ll give up not one but two years on their pilot

“Things happen,” said Dulberger. “When they do, we find out and if it would cause a change in their PILOT term then we talk to the company and say you have a choice. You can voluntarily give up the term or we ask the board to make it happen.”

That means IKEA will return to the Shelby County and Memphis tax rolls two years earlier than planned, paying the more than a million dollars in taxes a year.

IKEA could earn an additional year back at the end of this based on a successful environmental commitment plan.