In Monday’s Ransom Note: bad judgment. I’m talking about the cover of September’s Memphis magazine that stirred up a hornet’s nest of controve... 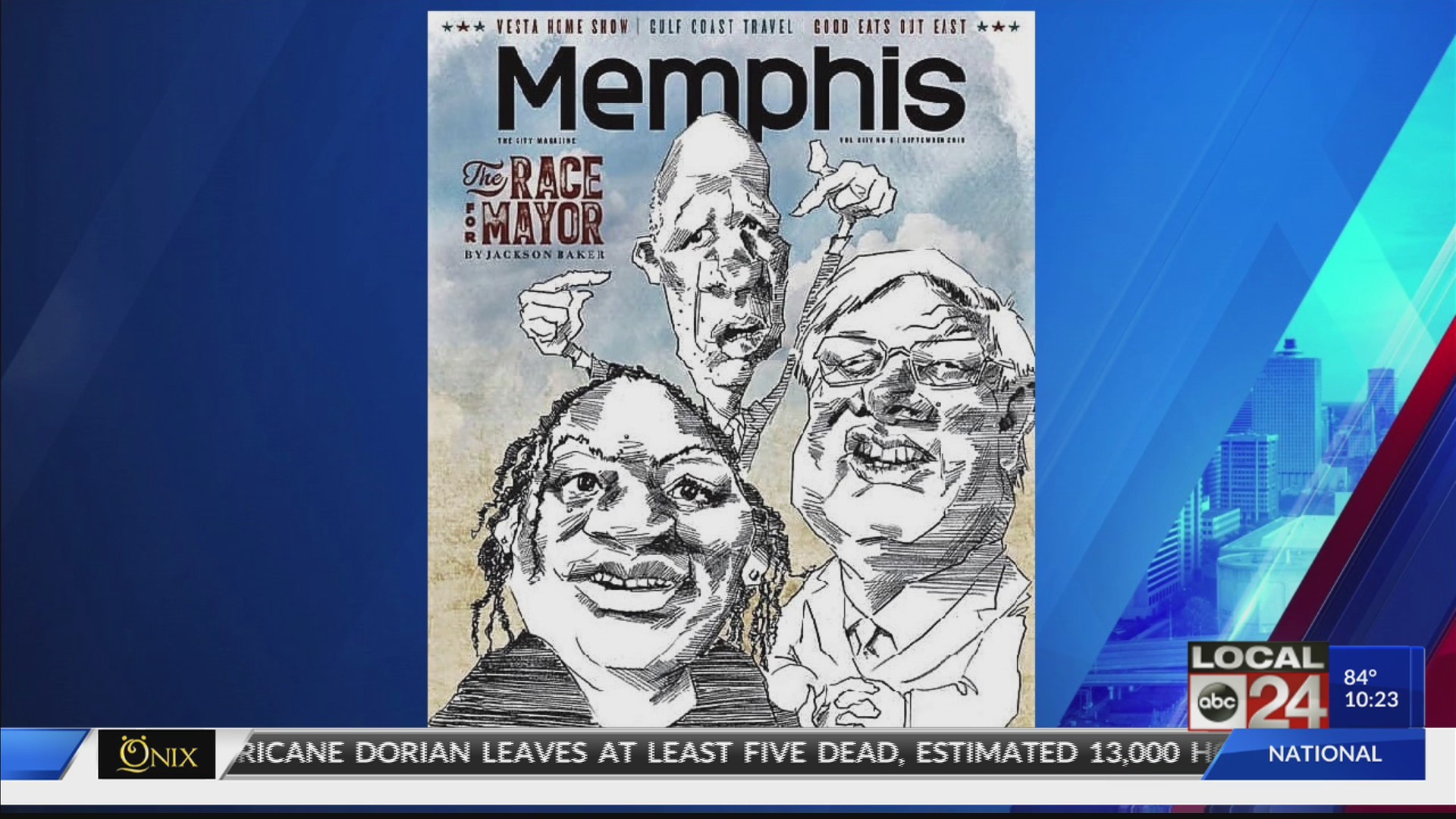 MEMPHIS, Tenn. (localmemphis.com) – In Monday’s Ransom Note: bad judgment. I’m talking about the cover of September’s Memphis magazine that stirred up a hornet’s nest of controversy over its political caricatures on the front cover of the three main candidates for mayor, which many see as offensive.

The magazine clearly didn’t expect the blowback, and I wonder how did those in charge not see what the rest of the city saw? Political caricatures are never flattering; they’re not supposed to be. But when they can be racially offensive, you don’t do it.

To the magazine’s credit, it has taken full responsibility, trying its best to put the toothpaste back in the tube.

CEO Anna Traverse’s apology titled “We failed Memphis” seemed heartfelt, and she backed up her words by pulling the image from its website, collecting delivered copies from store shelves, and refusing to deliver what’s sitting in its warehouse.

No newsroom in this city is perfect, far from it. But this mistake was embarrassing and avoidable.Join the conversation by email (rransom@localmemphis.com) or my Facebook and Twitter pages.