Some are saying warmer weather is causing our allergy season to be worse this year. We find the answer. 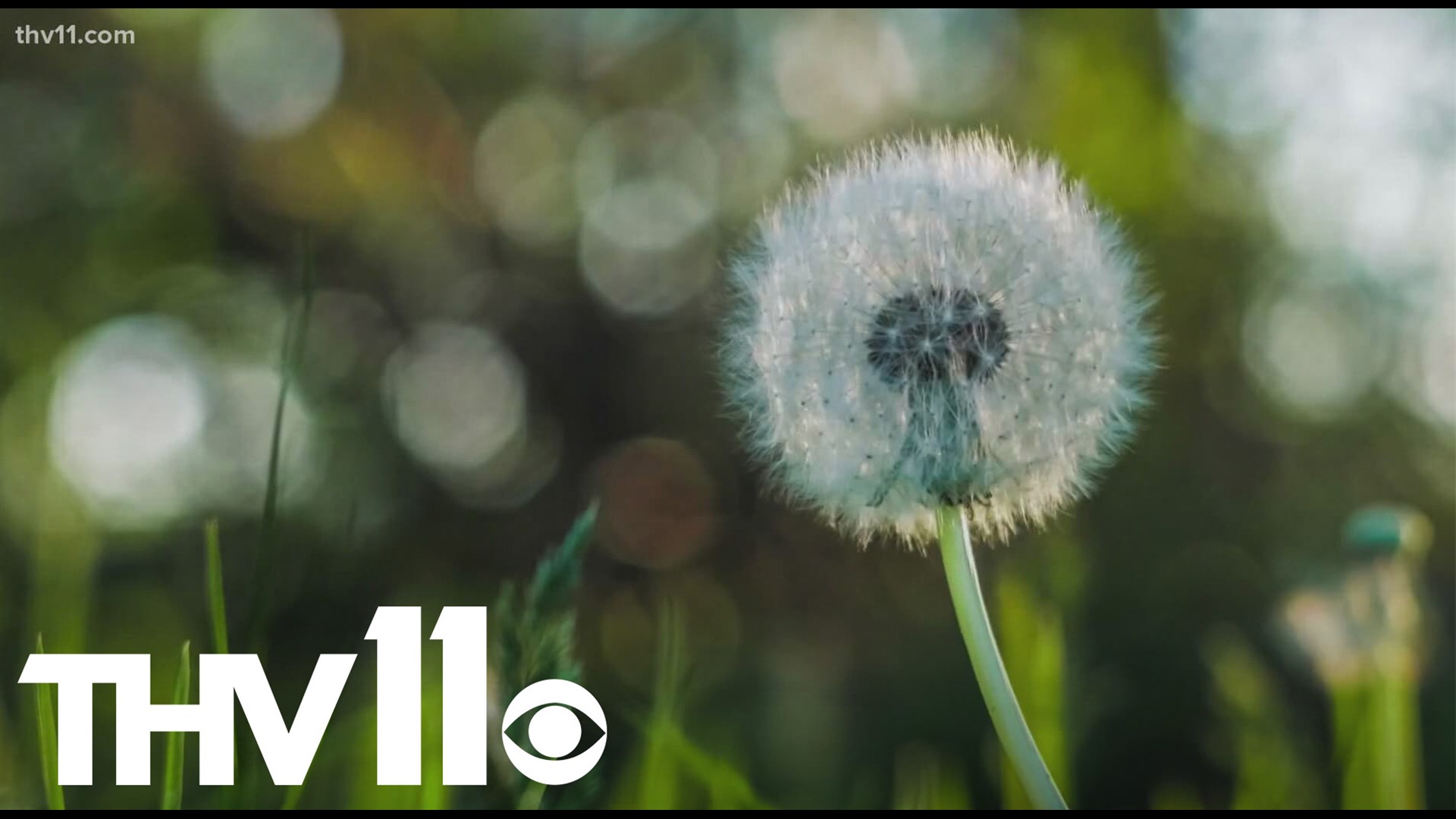 LITTLE ROCK, Arkansas — This allergy season has seemed worse than normal. A lot of people have commented that symptoms started earlier and are stronger than usual.

We reached out to Doctor Alissa Kanaan. She is a Rhinologist, and she knows a lot about what might make you sneeze.

"First of all, the pollen season is getting longer. It's gotten like up to 27 days longer, which is pretty significant," said Dr. Kanaan.

She explains climate change is any change in the global atmosphere, and right now, scientists report seeing a warming trend, and an increase of carbon dioxide in the atmosphere.

It's affecting the weather and the pollen. She explains the pollen has also become more potent, which is making allergies worse.

"The allergen or the protein that causes the allergies has developed to become... I'm not going to say more toxic, but it's more powerful. It's more allergenic," said Dr. Kanaan.

She says flooding and constant humidity are problems as well.

"Flooding causes buildings to be wet and damp which increases mold," said Dr. Kanaan. "People who are exposed to mold are going to have more allergies to mold and that causes respiratory issues."

There are some things we can do to help lessen the symptoms.

Dr. Kanaan says we can start reducing our carbon emissions to help the green gasses. She recommends avoiding the pollen, stay inside when you can. If you are outside and exposed to it, you can change your clothes that could have pollen on them.