It could save MLGW millions. But will the utility break away from TVA?

The meetings keep dragging on, but there is light at the end of the MLGW Power Supply Advisory Team. 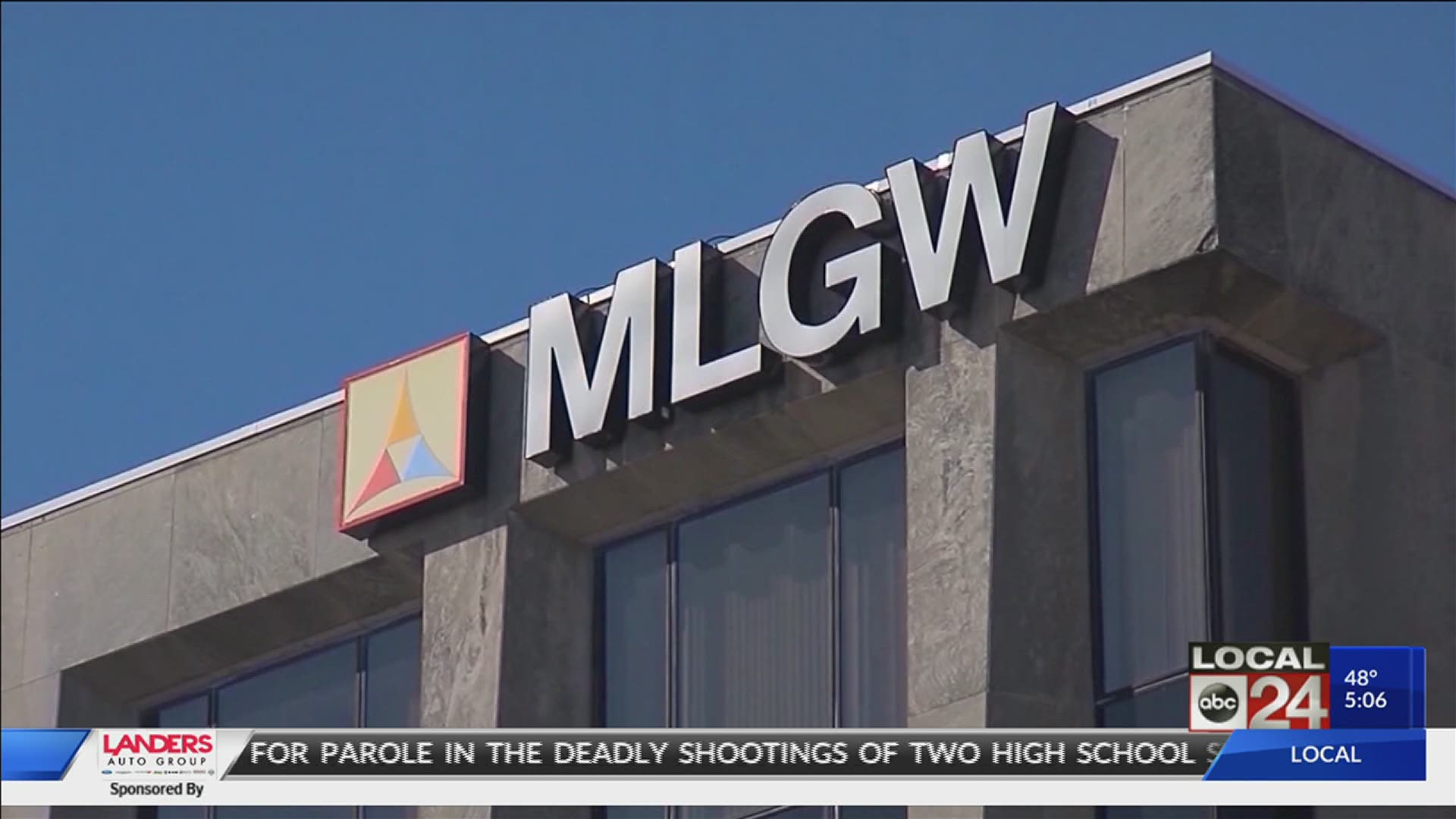 They are also the perfect places to say, ‘holy smoke, this is a big decision.’

Just ask J.T. Young - CEO of Memphis Light, Gas and Water - who is heading up the Power Supply Advisory Team.

"It is a complicated process," he says. "It is not a simple one."

The people, with the glazed over eyes and weary faces, are members of the MLGW Power Supply Advisory Team. They got this group going after two independent studies by two independent groups reached the same conclusions.

MLGW would save millions - meaning you would save money - if the company buys its power from somebody other than the TVA.

"We didn't just accept the various proposals as fact," Young says, ".... because we knew that there were other things that needed to be considered. That's what they're doing right now."

RELATED: Study after study says MLGW could save hundreds of millions of dollars by getting electricity from different source, but MLGW wants yet another study done

The committee members have seen two presentations by the TVA.

Other companies that were talked about included the Midcontinent Independent System Operators (MISO). It's a company some say could save MLGW millions. But they haven't made any presentation to this group. 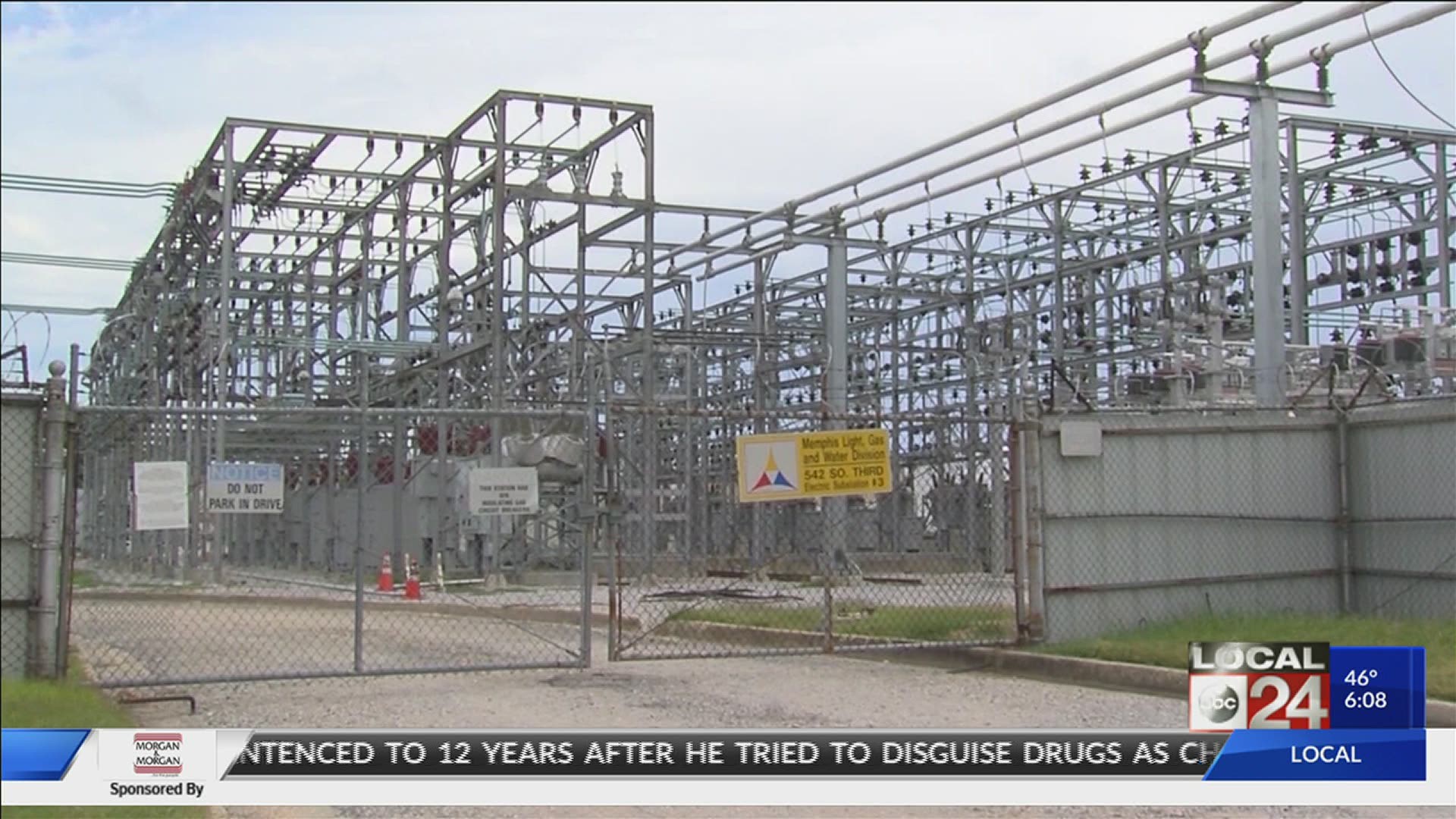 Dennis Lynch of the Sierra Club is a member of the team but says he thinks MLGW has a bit of a bromance with TVA.

"I feel it seems it could be," he says. "Certainly, TVA had multiple presentations and MISO has not had a presentation."

This alphabet soup of companies could be the future for MLGW.

But the Tennessee Valley Authority has been the only supplier of power for MLGW since the company began more than 80 years ago.

"This is a big decision for the city of Memphis," says Memphis Chief Operating Officer Doug McGowen, "... and we need to make sure we have all the information."

RELATED: The head of MLGW says this year is going to be huge for you, and for him