It won’t be easy finding funding for MATA that taxpayers can live with, says Otis Sanford 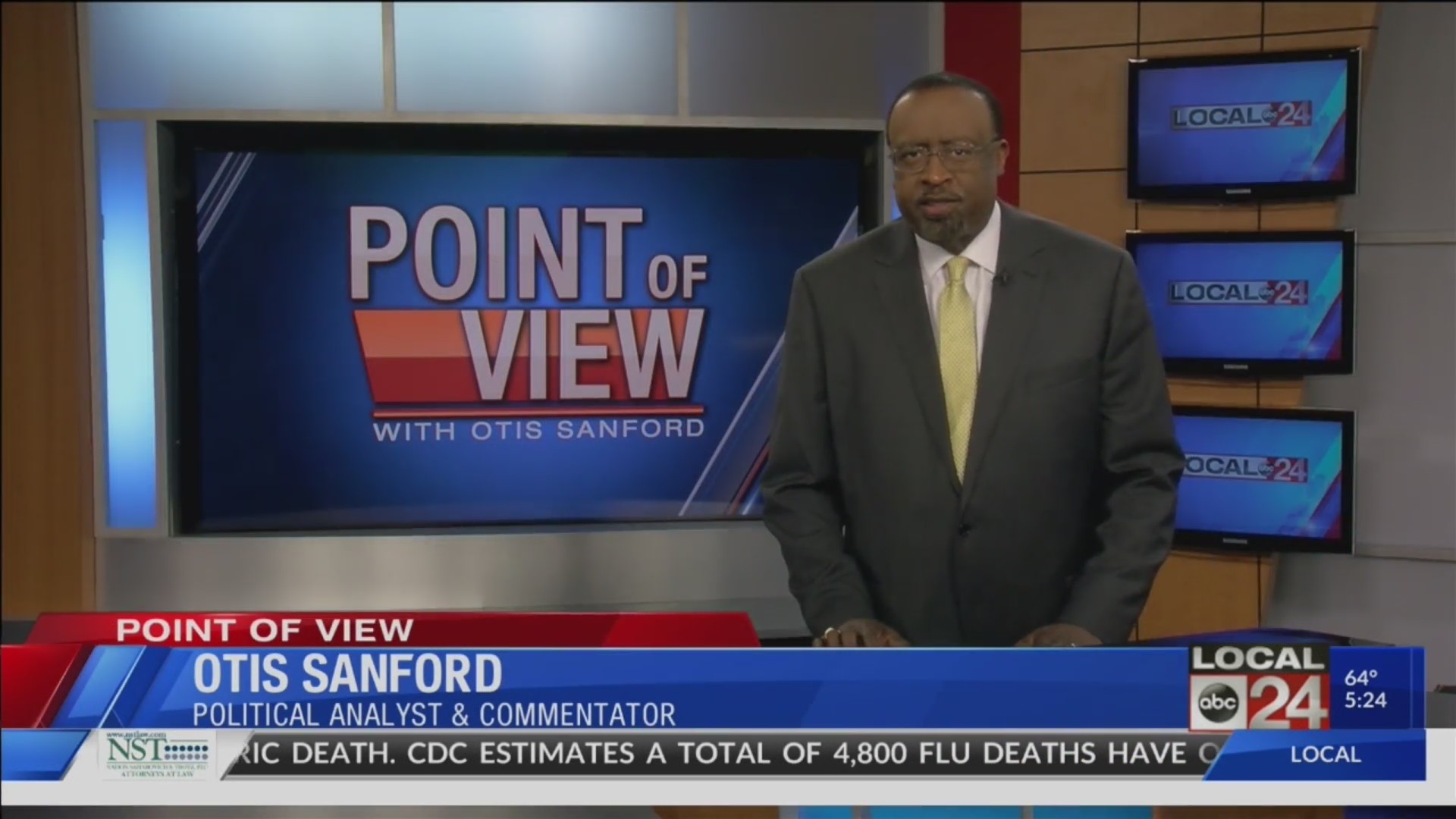 When it comes to funding the Memphis Area Transit Authority,the Shelby County Commission and the county mayor are finding it awfullydifficult to get on the same page. Both Mayor Lee Harris and commissioners –most of them anyway – agree on the need to put county tax dollars into MATA asa way of boosting job growth and addressing poverty. But how to do it has sofar become an exercise in political misfires and backtracking.

Harris and several commissioners made funding MATA part oftheir election campaigns in 2018. But when the mayor finally rolled out a planmore than a year after his election, it was greeted like warmed-over hash.

He proposed a so-called sustainability fee that would assessa $145 annual charge on every vehicle in a household, above two. Harris lateradjusted the plan to apply only to a third vehicle.

Then came a proposal by county commissioner Willie Brooks totack on $20 to the existing, and very unpopular, wheel tax. But Monday Brookspulled that plan from consideration when it became clear there were not thenecessary nine votes for passage.

So now, the mayor and commissioners are stillstruggling to find a funding source for MATA that they and county taxpayers canlive with. No, it won’t be easy. But they were elected to make the toughdecisions. So my only suggestion is – keep at it. And that’s my point of view.