“It’s about time” something is done about Parchman, says Otis Sanford 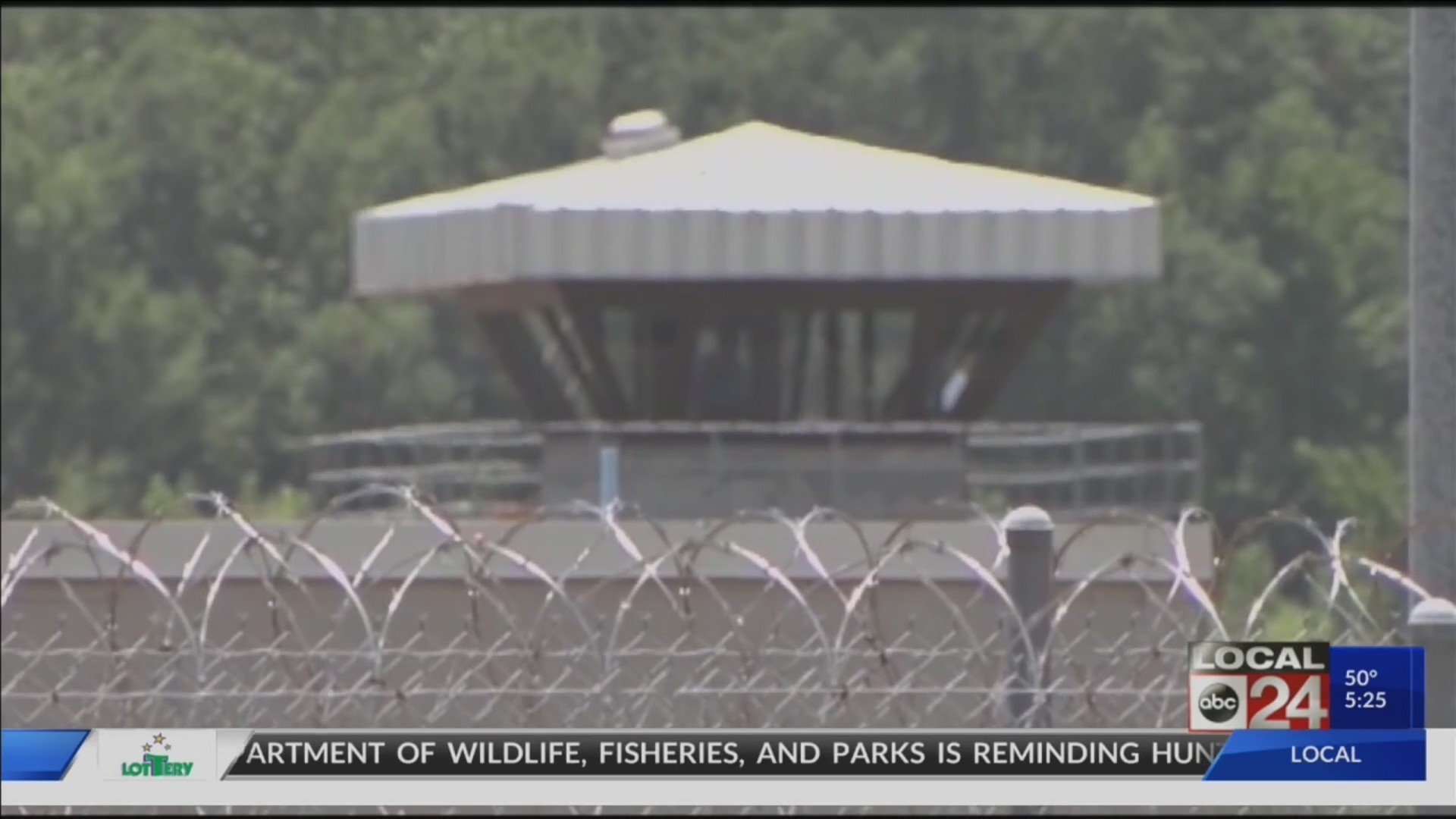 As a young reporter for a Mississippi newspaper in themid-1970s, I was once part of a group of journalists who toured the statepenitentiary at Parchman with elected officials – including then-lieutenantgovernor Evelyn Gandy. Conditions at the prison were bad then. They arehorrible now.

Since late December, a dozen inmates have died inMississippi prisons – most of them at Parchman, a 115-year-old facility oncedescribed by writer William Faulkner as “destination doom.”

Most of the deaths resulted from gang wars. Althoughsome – including the latest one discovered Sunday morning – have been ruledsuicides. But the larger point is this. Mississippi’s prison system is inchaos. New Governor Tate Reeves has admitted as much. And Monday during his Stateof the State address, Reeves said he has ordered the closure of infamous Unit29 at Parchman. The Governor described the conditions he saw during a tour lastweek as infuriating.

It’s great that Reeves is responding to the crisis.But let’s be clear. He was Lieutenant Governor for eight years before becoming Governor.And the top office has been in Republican hands since 2005. So Reeves and hispredecessors have no one to blame but themselves.

Memphis born rapper Yo Gotti is among those financinglawsuits against the state for the terrible prison conditions. And now that thecrisis has gained national attention, political leadership is finally takingaction. It’s about time. And that’s my point of view.