It’s foolhardy to suggest no tax increase in Memphis under any circumstances, says Otis Sanford

MEMPHIS, Tenn. (localmemphis.com) – Local 24 News political analyst and commentator Otis Sanford shares his point of view on the economy in Memphis. If yo... 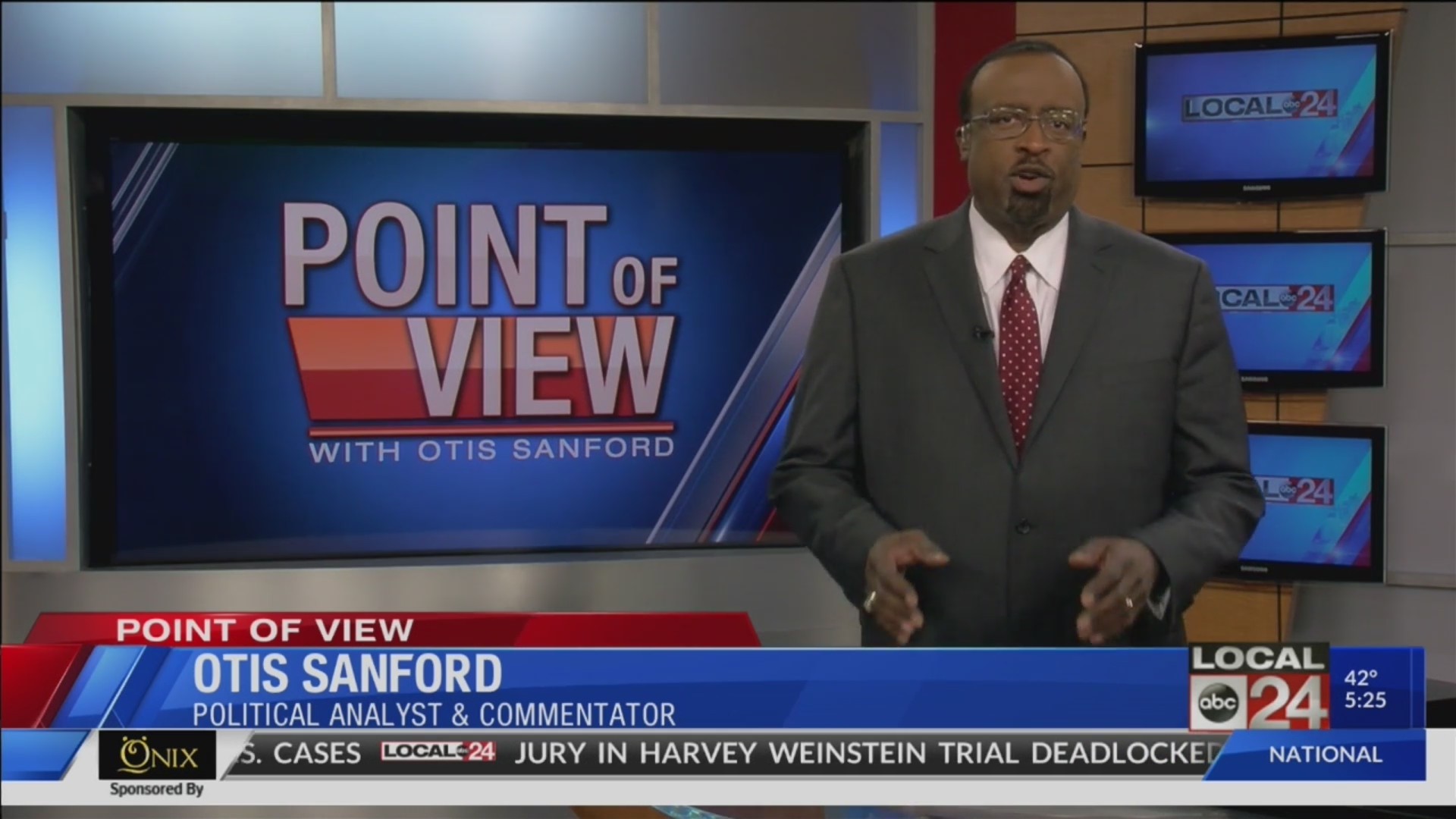 If you’ve been listening to Memphis political and businessleaders, you’ve heard mostly good things about the city’s economic outlook.Construction is happening all over downtown, and unemployment is the lowestit’s been in decades. But all is not rosy in the Bluff City. And Mayor JimStrickland now seems to be preparing us for sobering economic news ahead.

Strickland told the Frayser Exchange Club Thursday that this willbe a tough budget year because of a significant drop in revenue, primarily fromthe state. Add in rising pension costs, along with other expenses, andStrickland is warning that next year’s budget just might be his worst one sincebecoming mayor four years ago.

So the question naturally becomes, what to do to address theshortfalls? And that leads to talk of a property tax increase.

The mayor is being noncommittal. He insists he’s not planning topropose an increase. But he’s also not ruling it out. And city council membersare divided on the issue.

Here’s what I say. It’s foolhardy to suggest that there will notbe a tax increase under any circumstances. Yes, the city’s rate of $3.19 ishigh compared to surrounding cities. And we have likely lost population becauseof it. But if Strickland intends to keep talking about having momentum, he andother city leaders must find the money to back it up. And that’s my point of view.