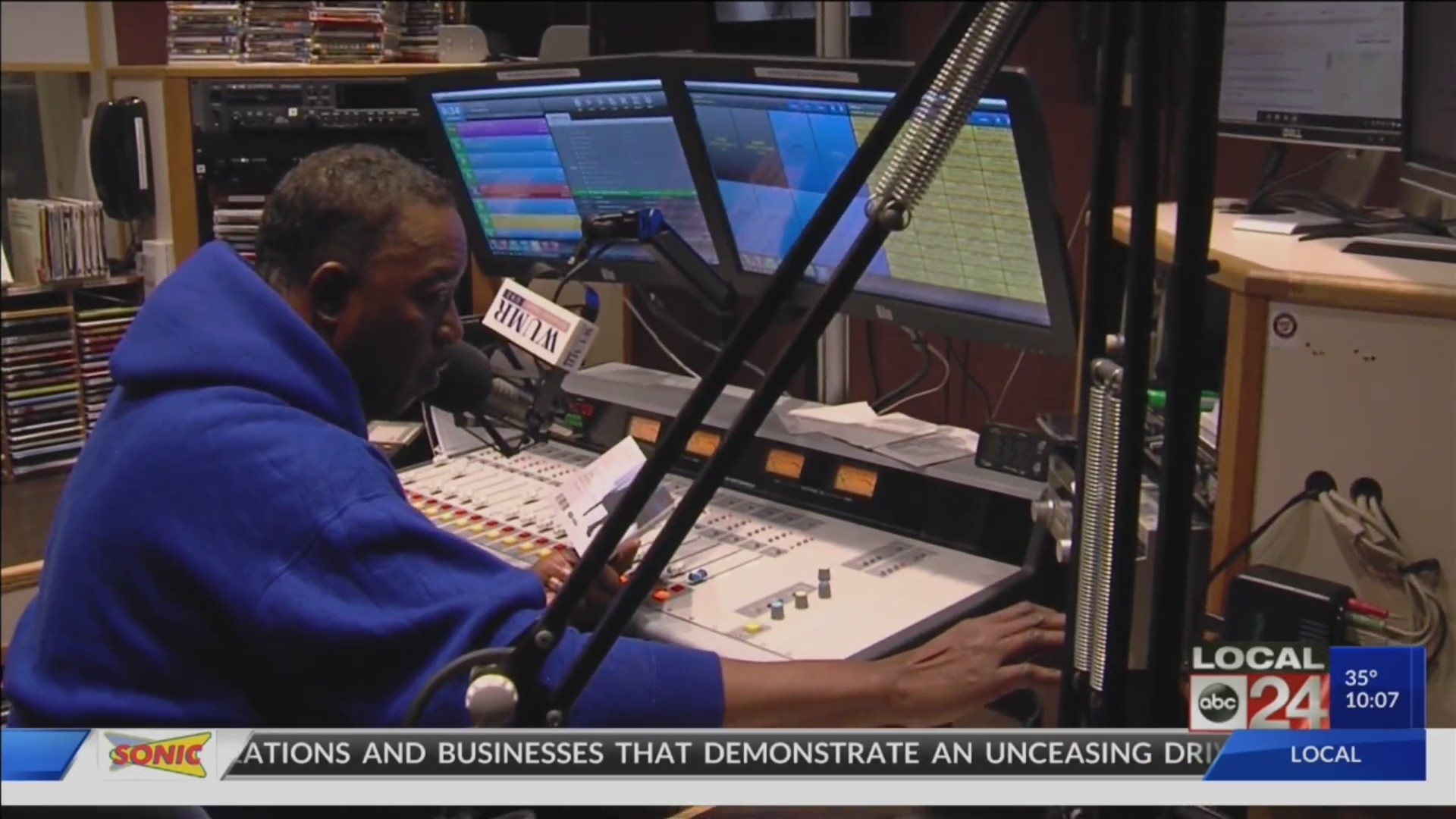 MEMPHIS, Tenn. (localmemphis.com) – Jazz lovers can expect to hear a little more variety on legendary WUMR Jazz radio station. University of Memphis officials say the station is moving to Crosstown Concourse and with the move comes an expanded music selection.

“The improvisation of jazz, I love the changing of jazz, you know, it’s never the same,” explained station manager Malvin Massey.

“Jazz all the time” is what WUMR Radio has offered to University of Memphis students for the last three decades. The university recently announced a partnership with the Daily Helmsman and Crosstown Concourse, which will be U92’s new home.

With the new home comes new furniture so to speak. That’s the new music. Before you hear any changes over the airwaves, approval from the school’s Board of Governors will have to come in early December.

“What a lot of people don’t realize is the position that Memphis and this radio station holds in the world of jazz,” said Massey.

Massey says U92 is one of only 8 jazz stations left in the U.S.

“That gives us a great importance to that group of people, because that’s where they get the spins from to tell how many albums they’re selling,” Massey said.

Massey admits attracting more  students to that world has been a struggle. So that’s why the format will sound differently.

“The idea is to be more inclusive of different genres of music to appeal to the student population,” said Massey.

“With the big transition to Crosstown Concourse, of course a lot of big opportunities are going to be coming. However, radio hosts agree it’s going to be different if you’re a U of M student. The ability to walk down from a class, stroll in and just listen to the jazz. We pick up students sometimes who just ‘I didn’t know this was here, and they get involved and they liked it,” said Massey.

The self-described “smooth jazz specialist” is excited for the changes, but believes the advantage of having the station at U of M will be lost. DJ T.D. hasn’t signed off on the air in decades, but when prompted on Friday he indulged.

“I thank all of you for tuning in once again,” he said. “It’s time for me to get out of here.”

The new format with a different playlist is still being compiled and hasn’t been released yet.