The sheriff's office said it must provide the medical care at the taxpayer's expense, but some inmates make up the lion's share of the cost 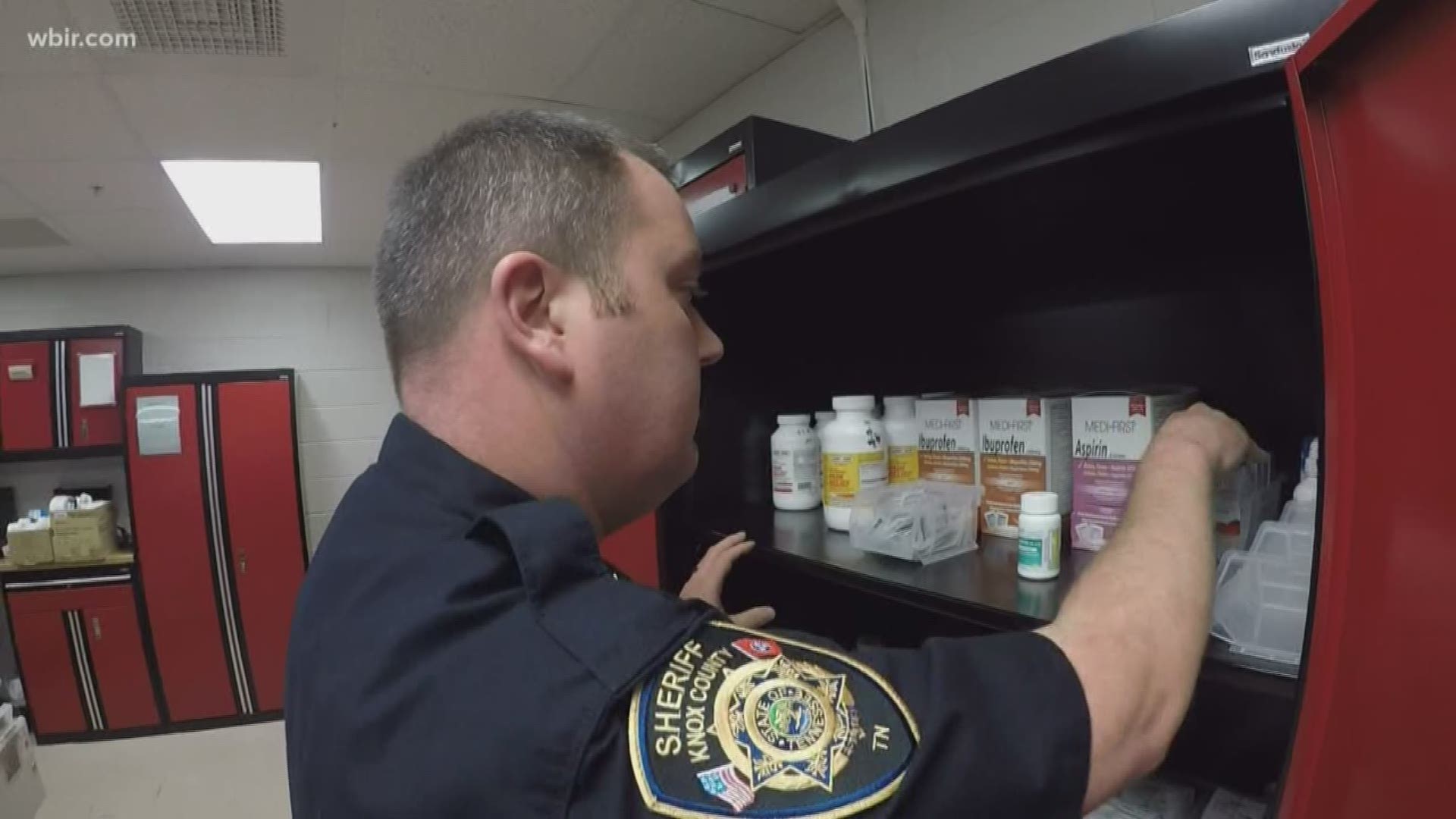 The Knox County Sheriff's Office said it spent more than $900 thousand on medication for inmates at its detention facilities last year, a number new cost-saving measures aim to decrease but a federal court ruling could add to expenses.

The pharmacy is just one medical service the sheriff's office is required by law to provide.

"If someone comes in and they're stabilized on medications, it's the right thing to do to continue on those medications," Bivens said.

But it's a growing cost to provide meds to a high need group of patients.

"The average age for our inmates here is 36. A lot of them have substance abuse issues since high school," he said. "20 years of abuse on their bodies creates a lot of medical issues."

The jail has about 1,100 inmates. At any given time, 15 of those are HIV positive, but they make up 42% of the cost of medication, Bivens said.

A new contract for daily pill deliveries has made a difference in cost and cut down on waste. The facility is coming in under the $900,000 it spent last year. But a federal court ruling could set the budget back and require the jail to test for and treat hepatitis C.

Another increase in cost as the jail holds more and more inmates over its capacity.