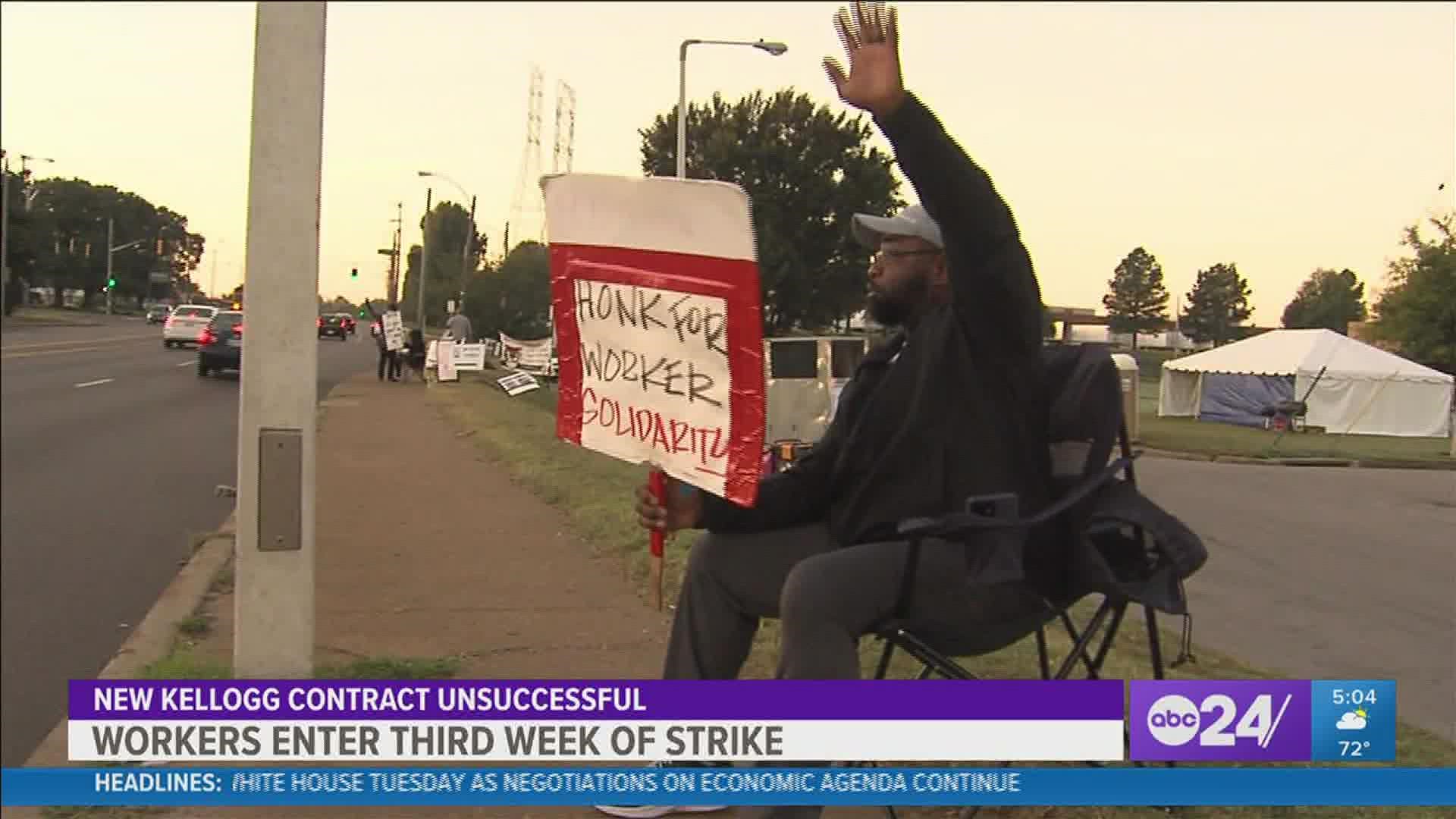 The BCTGM union says its fighting a two-tiered pay system that would mean lower pay and worse benefits for new workers. At Memphis' plant, the strike impacts nearly 300 employees.

Kellogg's reported a $380 million profit in the latest quarter.

Despite entering week three of the strike, Memphis' Union President Robert Eafen says morale is high for workers as efforts to reach a deal continue.

However, Eafen said he doesn't believe progress has been made between the union and Kellogg.

The strike continues as other strikes begin to build across the country, including John Deere.

In Kellogg's most recent statement update, it said the union hasn't responded with dates to return to the negotiation table.

The union appears unwilling to resume negotiations unless Kellogg first agrees to provide 100% free healthcare and pension benefits to employees who do not currently receive those benefits," the statement reads. "The union agreed in 2015 to a more current, market-based health and retirement plan. Now they want to go back on that deal."

Eafen said it's true that the 2015 deal was agreed on but he said the union was pressured into taking it after the Memphis plant was locked out in 2013 for ten months. 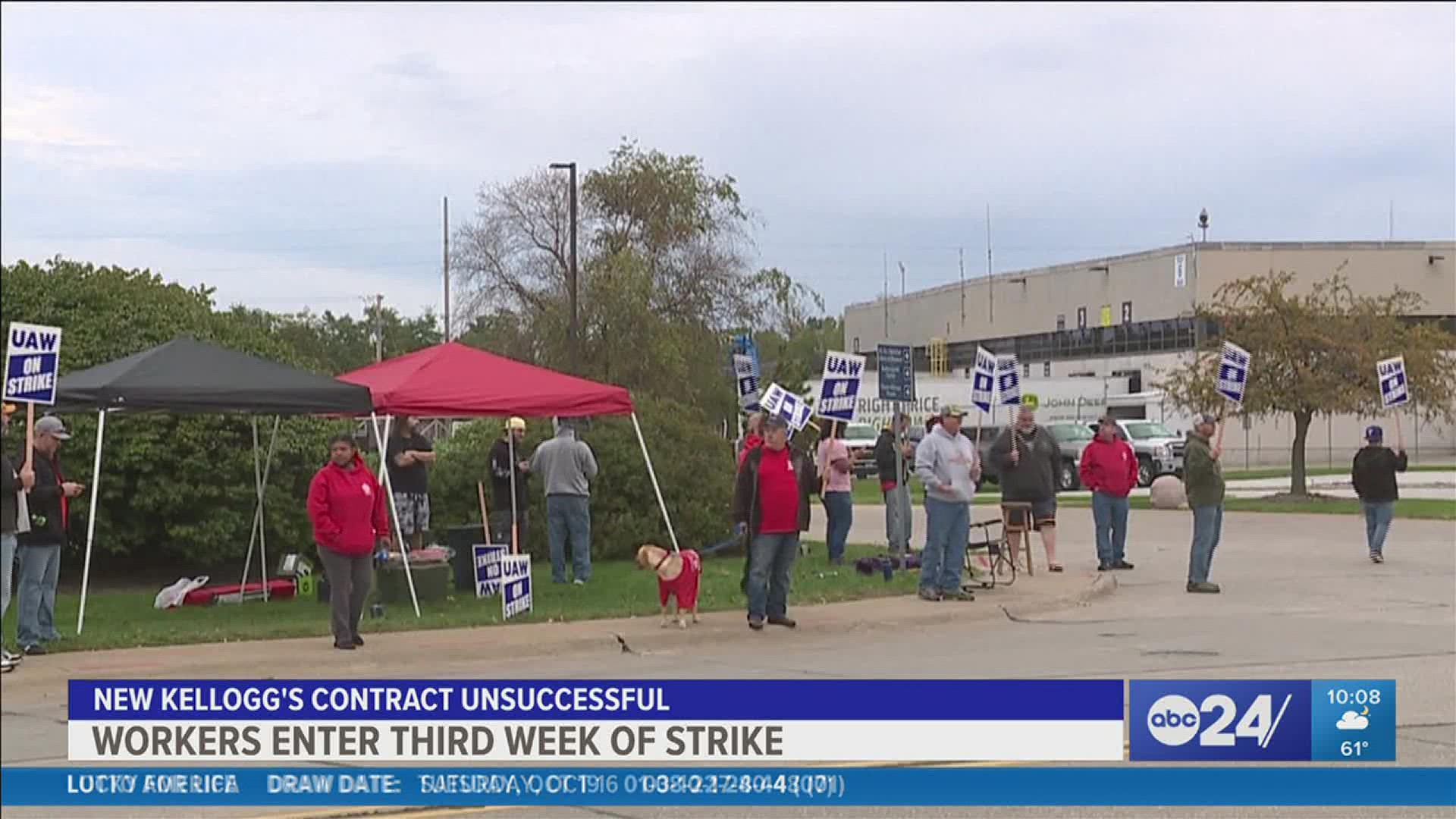 Eafen said the union will continue it's strike as long as needed. He believes the pandemic has put workers in a better position to stand up.

"The working man is tired and we’re going to demand better wages and benefits for our families," he said. 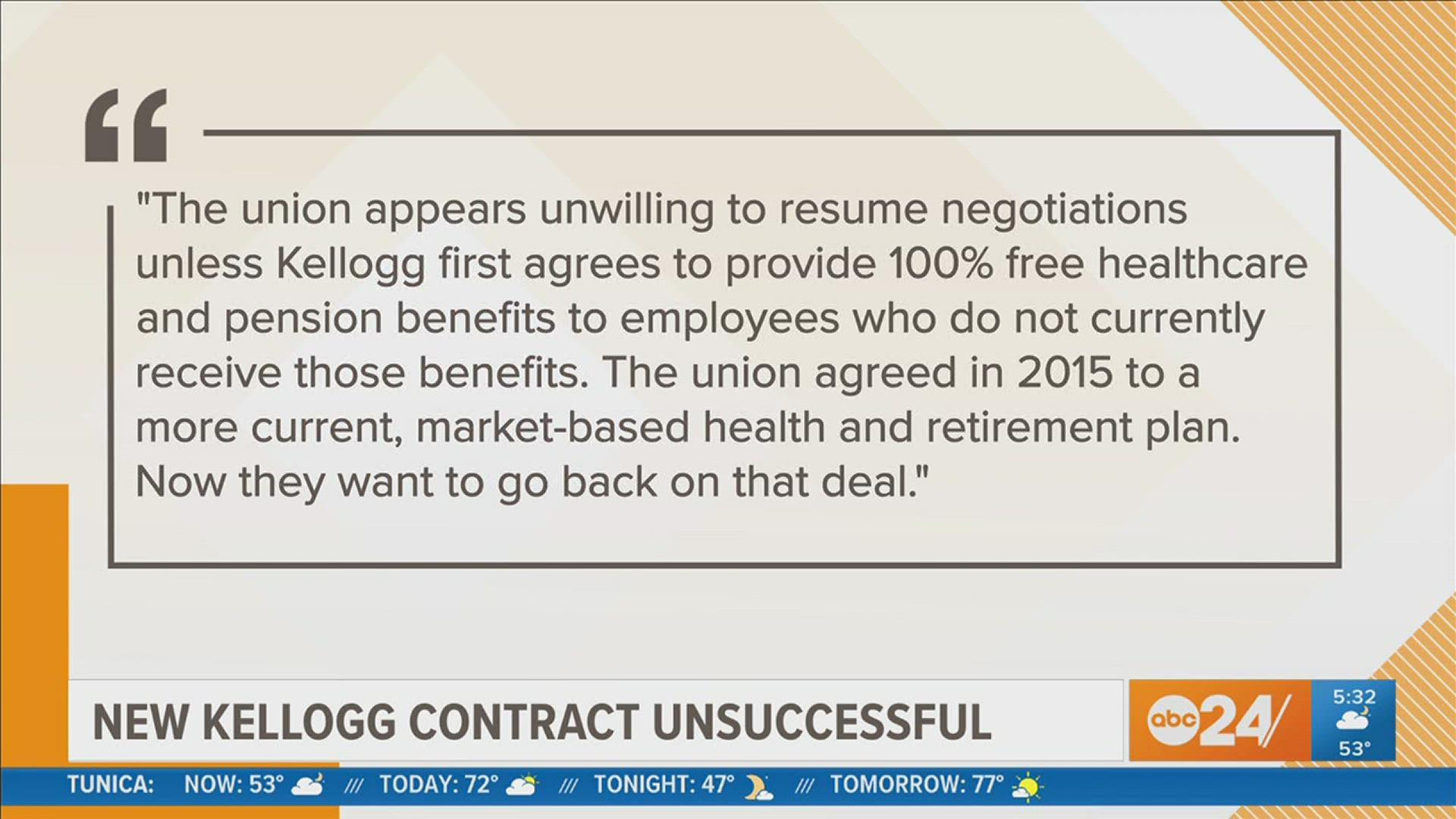 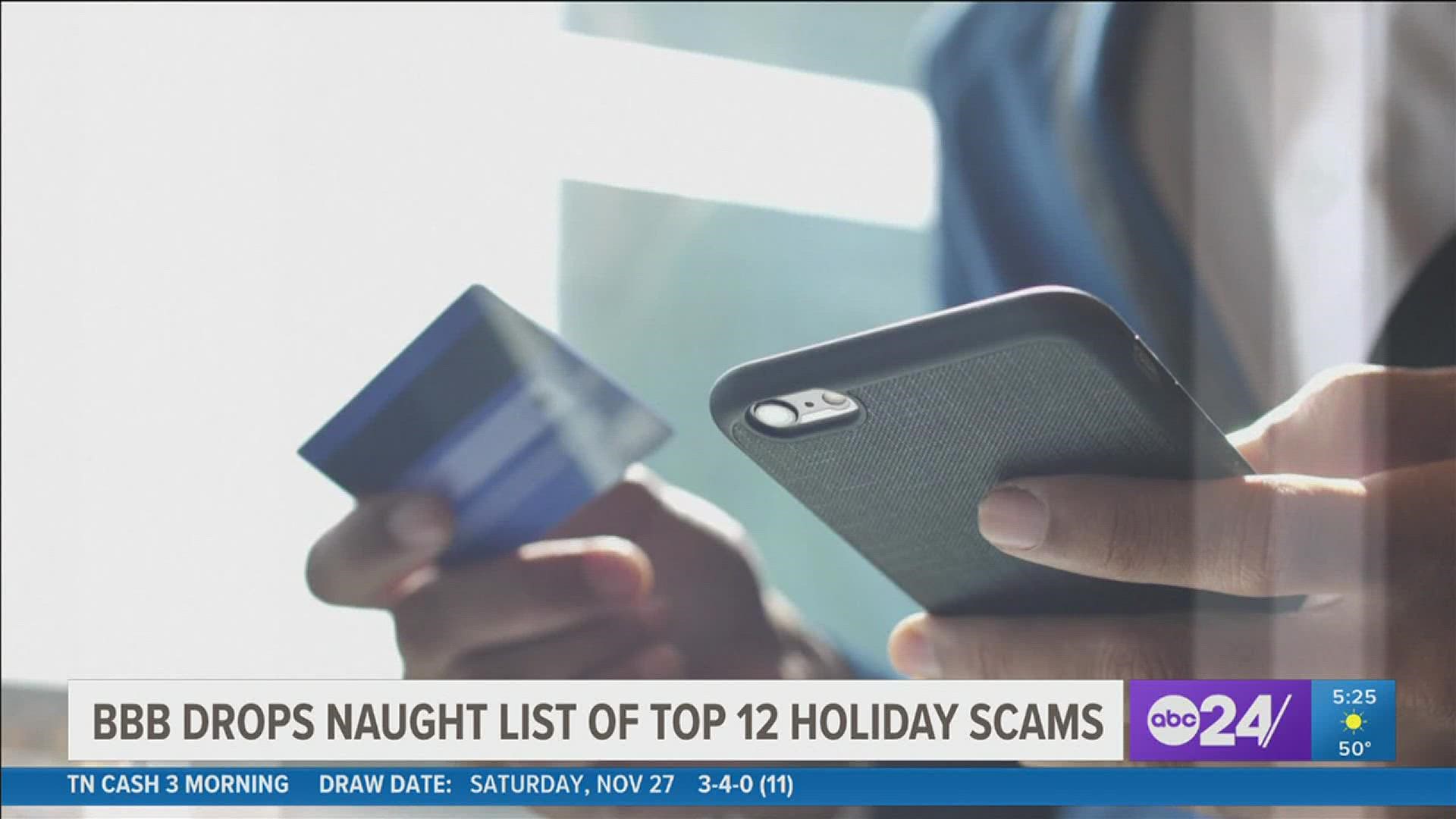