The family of Breonna Taylor will be celebrating her with a vigil June 3, one day after her birthday. 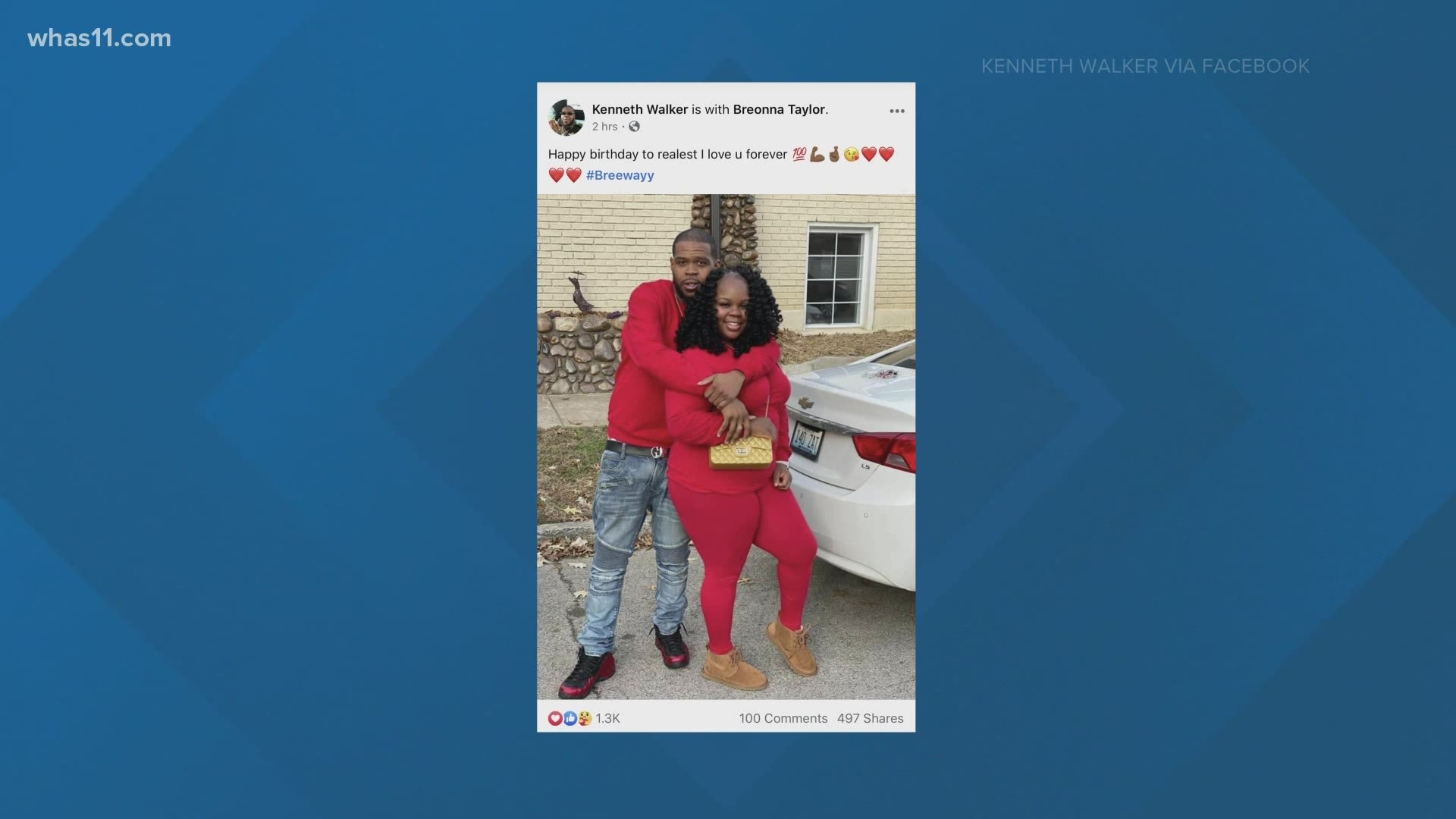 LOUISVILLE, Ky. — In his first public post since the death of Breonna Taylor, Kenneth Walker says happy birthday to his late girlfriend.

Friday would have been Taylor's 27th birthday, however she was killed when police executed a no-knock search warrant at her apartment March 13. Neither Taylor nor Walker were the primary targets of the warrant.

Walker, who was at the apartment that night, was arrested and charged with attempted murder after he shot an officer in leg during the execution. Walker said neither he nor Taylor knew it was police, and believed someone was breaking into the home.

Charges against Walker were dropped after Commonwealth's Attorney Tom Wine asked the judge to dismiss the case.

Taylor's sister, Juniyah Palmer, also posted for her birthday, saying she hoped she would "enjoy your heavenly twenty-seventh birthday that was stolen from you and the rest of life too."

"I wish heaven had a phone or visitations because I would be there daily," Palmer said. "I feel so lonely without you."

Taylor's family is celebrating her life Saturday with a vigil ceremony and balloon release at Louisville Metro Hall of Justice.

RELATED: A week into protests, people continue to call for officers involved in Breonna Taylor's death to be fired