Jackson Avenue is due for a multi-million dollar facelift. 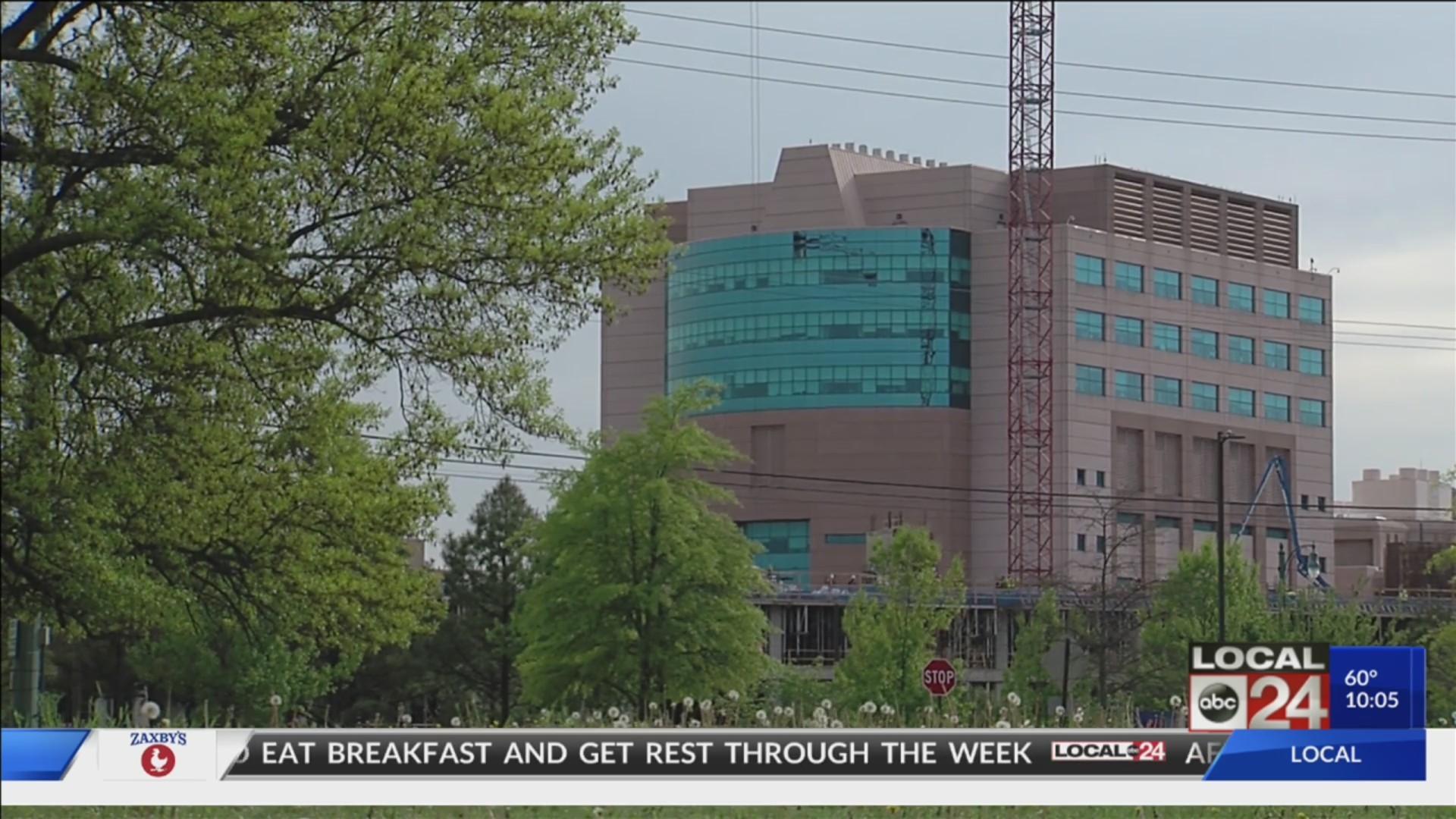 MEMPHIS, Tenn. (localmemphis.com) — Jackson Avenue is due for a multi-million dollar facelift.

The project is only in the design phase, but the city hopes it will be safer and nicer drive.

Pearl Kelly has lived in the Klondike neighborhood for 35 years and cautiously walks Jackson Avenue to get to work almost every day.

Paul Young of the Memphis Division of Housing and Community Development says it’s input from citizens like Pearl that has the city re-thinking plans to redesign the Jackson Avenue corridor.

“One of the things we came up with was the fact that we were only looking at the corridor between Watkins and I-240,” said Young.

Renderings show what Jackson would look like from I-240 east toward Watkins.

Now, thanks to a partnership with the Community Redevelopment Agency the project will also extend west of 240 all the way to Downtown.

We’ll add parking on portions of the street so some of those businesses on Jackson will be able to have parking directly in front of the stores, so we’re creating a more pedestrian friendly landscape,” said Young.

There are also plans to build medians and a different type of pavement and surface to help slow traffic.

To get an idea of the Jackson Avenue project just look south to Madison Avenue where a road diet was performed, shrinking the street down to one lane in each direction, adding medians and signs telling drivers to slow it down.

It’s all an effort, Young says to bring vitality to the neighborhoods Jackson runs through.

“Design of a roadway does have tremendous impact on how people circulate in the community and how people perceive a community,” said Young.