38 students were found to have confirmed cases of the flu, a school official said. 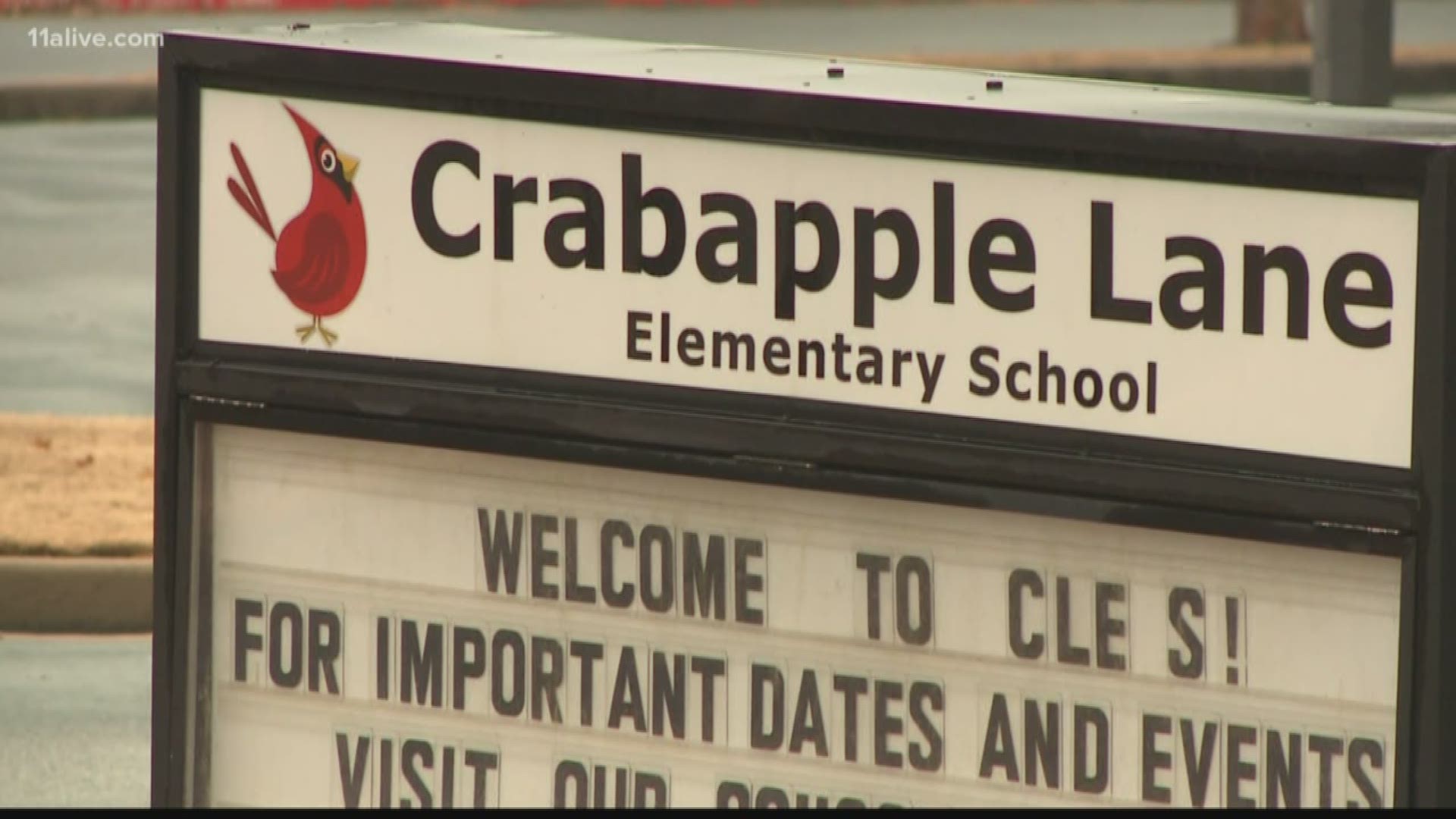 FAYETTE COUNTY, Ga. — More than 100 kids were out of school Monday after dozens of students were found to have the flu, according to a letter sent to home by the Crabapple Lane Elementary School principle.

Thirty-eight students were found to have confirmed cases of the flu, as of Monday, according to Davis. In the letter, Principal Margaret Davis urged parents to keep their children at home if they are experiencing flu-like symptoms.

Davis asked the parents to watch for these signs and symptoms of the flu:

Experts say the single best way to prevent the flu is to get a flu vaccine each season between September and January, especially if you are at a higher risk for developing complications. Good hygienic measures also help to prevent the spread of the virus, including hand washing, not sharing personal items, and covering coughs and sneezes with tissues or using a sleeve when a tissue is unavailable.

RELATED: Why washing your hands well is so important to protect your family from the flu

"We want everyone to enjoy the holiday season and all of its festivities at school, however, the health of all our students is most important," wrote Davis.

As of Tuesday, the Georgia Department of Health confirmed that there have been two flu-related deaths since late September.

He ate a cupcake, so they used a bat to beat him to death, police say